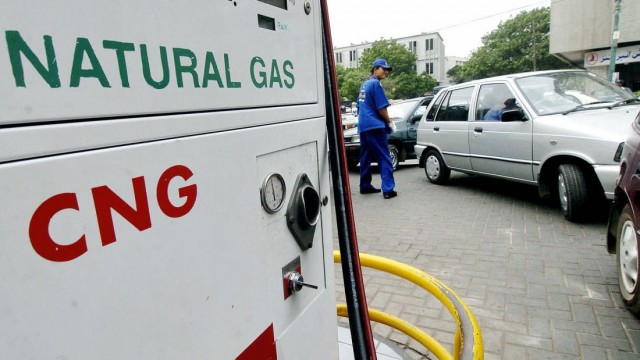 The practice of checking the CNG cylinders in various vehicles has suffered a lot of negligence over the years, which resultantly lead to several hazardous incidents and caused harm to many people.

Therefore, to tackle this issue, the All Pakistan CNG Association, which is abbreviated as “APCNGA,” has opted for a helpful decision to set up gas-kit installation along with testing workplaces at selected CNG stations all across the province of Punjab.

The Chairman of APCNGA, Ghiasuddin Paracha, has assured the people that no CNG cylinder is capable of exploding in any vehicle. The reason he proposed is that the CNG is lighter than air, and the gas rises upwards due to the other gases having higher pressure. The CNG gas might burn, but the cylinder will never explode.

Moreover, he added another useful piece of information by saying that people are not able to repair their CNG kits because many stations stopped functioning due to the government’s ban on CNG. Hence, people shifted to LPG instead, which has a much higher risk factor of exploding. The data statistics of emergency helpline services collected from September 2018 to September 2019, the number of explosions recorded by LPG cylinders is a staggering figure of 9,069. In contrast, the number of incidents that occurred by CNG cylinders are 1,033.

This showcases that LPG cylinders cause way-more incidents than CNG ones. Furthermore, he revealed that they are waiting for permission from the Hydro-Carbon Development Institute Pakistan (HDIP) to set up workshops.

Note here that several workshops have already been set up to inspect CNG cylinders. That’s it from our side, drop your thoughts in the comments section below. 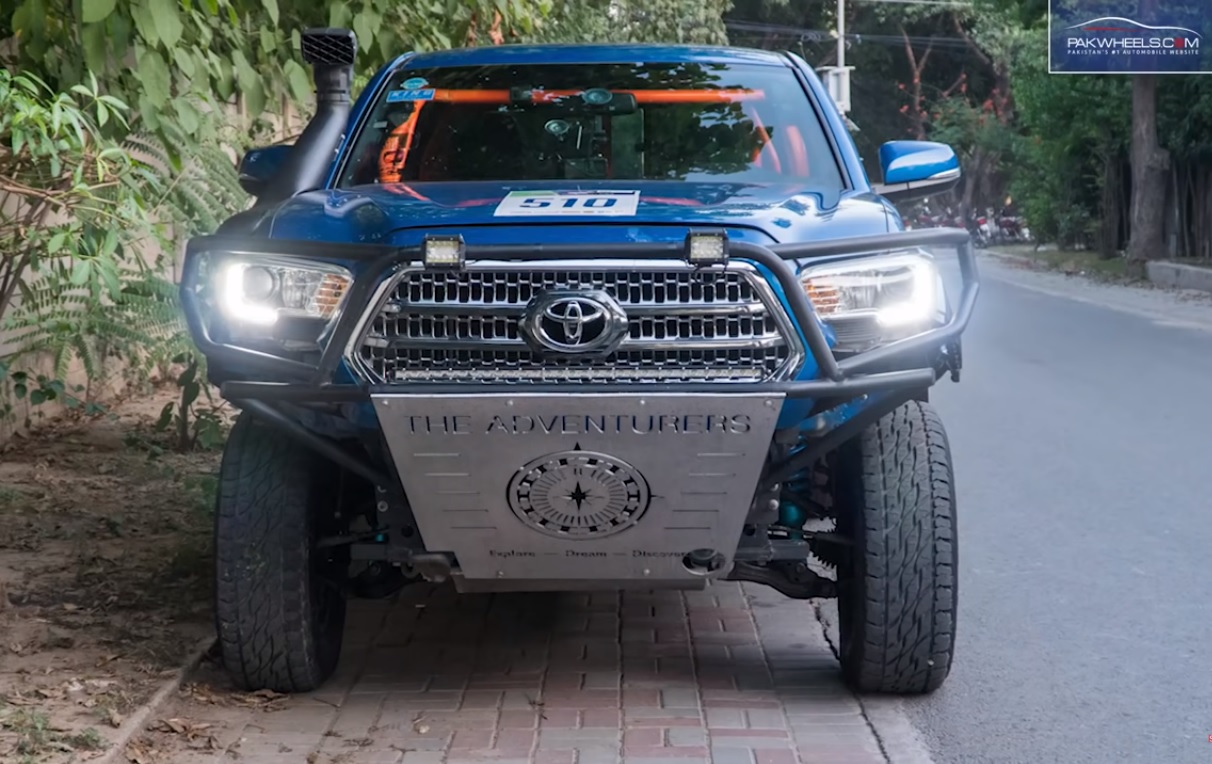