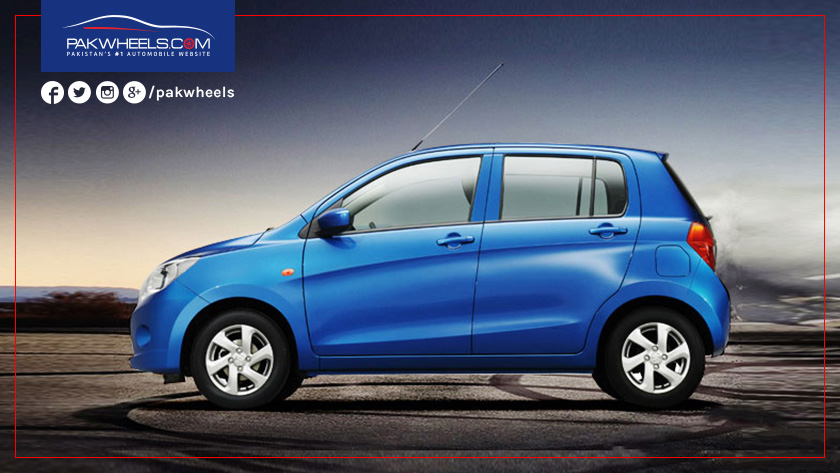 Pakistan’s automobile industry has seen some positive changes ever since the introduction of the Auto Policy 2016-21. However, the introduction of mid-ranged and smaller vehicles in the Pakistani market has been very limited.
Hatchbacks are favored in Pakistan, especially in greater urban areas in light of the fact that these cars are reasonable for middle-class families. So it’s Zotye Z100 versus Suzuki Cultus.

Before getting to the technical overview of the two autos, you will need to find out about their history first.

HRL Motors teamed up with Zotye of China to introduce affordable cars in the Pakistani market; the first of which has hit the market and is called the Zotye Z100. 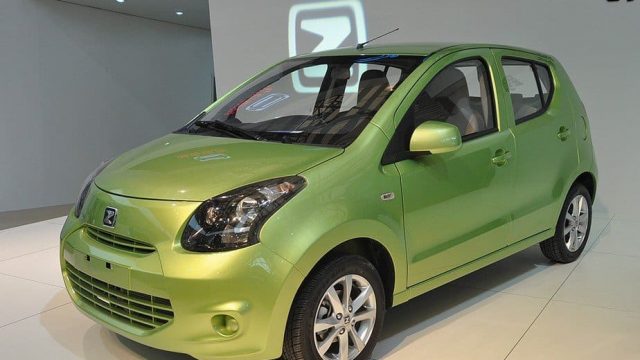 The third Generation of Cultus has a compact hatchback design. The front fascia involved angularly shaped chrome grill settled between smooth headlights which are set over the standard round formed fog lights. The backside houses Trapezium formed up-swept stacked tail lights. The overall exterior of Suzuki Cultus is unique and proportional and it can without much of a stretch outrace other imported hatchbacks available in Pakistan.

Where as Z100 is available in three variants internationally which are Standard, Comfort, and Elite. It has alloy rims and electric rear view mirrors.

The interior of cultus is highly balanced and refined fulfilling every one of the requirements of the family hatchback. The inside comes with a standard Black hued texture.The elements of the third Generation of cultus are Dual front airbags, Power Windows, CD player with AUX and USB opening and Power mirrors. The overall cabin of the cultus is extremely roomy and reasonable.

Whereas Z100 is available in 4 different colors; white, red, blue and silver.

Suzuki Cultus 2017 accompanies keyless entry and an immobilizer as a standard in the two versions. Be that as it may, VXL gets 2 SRS airbags and ABS brakes as a matter of course while VXR lack these features. Safety belts and back seat child locks are standard also.

Where Z100 has ABS plus EBD. Airbags and anti-theft system are standard also.

Where HRL Motors have priced the introductory 1,000cc Manual transmission model of the Z100 in Pakistan at Rs. 1,172,000 officially. They further state that you can get your car booked for as low as Rs. 25,000.

We don’t get many new comers into the Auto Industry, the widely believed notions in this regard indicate that this sector has been predominantly under the control of local auto assemblers, but HRL (Habib Rafiq Group) motors hopes to change that because they just released a compact Chinese assembled hatchback called the Zotye Z100 into Pakistan.

Whereas Suzuki Cultus has better engine, comprehensive look and smarter features with company’s warranty are usually preferred by Pakistanis.