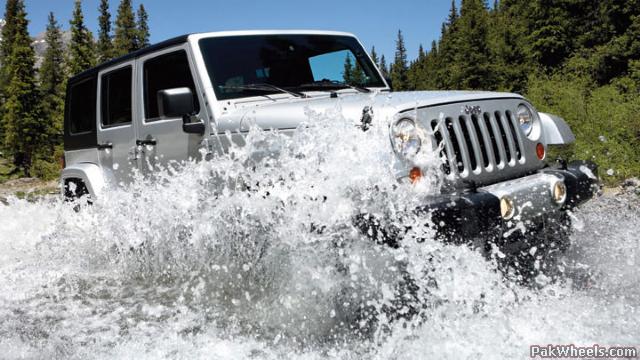 Pressure loss within a common rail fuel system can often result in one or more of the above symptoms or even a total shut down of the system. One of the main reasons for pressure loss is due to excessive fuel being returned to the fuel tank, also known as back leakage. Once the injector/s suffers from excessive back leakage, the fuel pump cannot generate enough pressure to enable the system to operate. This is more pronounced at starting or tick over due to the fact that the pressure generated by the pump is directly related to the engine’s revolutions which are lower at start and tick over. In a colder climate the engine rotates slightly slower thus lower pump pressure whilst with warmer fuel the viscosity is thinner thus allowing worn parts to leak more.

How to check the injectors:

Once you lift the bonnet you will be faced with something like this;

Where are the injectors? Most modern diesel vehicles have some sort of engine cowling to quieten the engines, this should be easily removable.

Once the cover is removed, the injectors should be visible-they are attached to the ‘rail’ by steel pipes.

Remove the wire clips holding the push in connectors and braided rubber hose into the tops of the injectors. They are removed by sliding them out-don’t lose them!

Block off or clamp the return pipe to the fuel system to prevent fuel spilling out as you crank the vehicle over (a socket seemed to do the trick).

Connect the bottles to each injector,(don’t worry about using the wire clips as the connections will not pop off). Stand or hold the bottles upright

Crank the vehicle to start, if one or more of the bottles fill quicker than the others, a problem is indicated.

If the vehicle starts, allow it to tick over and measure the fuel delivered over a given time. You want to try and fill the fullest bottle to about ¾ full.

Less than 10% overall variation is ideal. If there is a greater difference between the volumes in the bottles, the injectors delivering more fuel into the bottles will be faulty.

Please note that this is only a very quick and easy way to test the back leakage of your injectors. There are many other factors that could influence the operation of your vehicle but these would necessitate the removal of the injectors for comprehensive testing by an expert.

I hope that should you have performed the above test that it would have put your mind to rest with regards to the back leakage condition of your injectors.

And so it began…