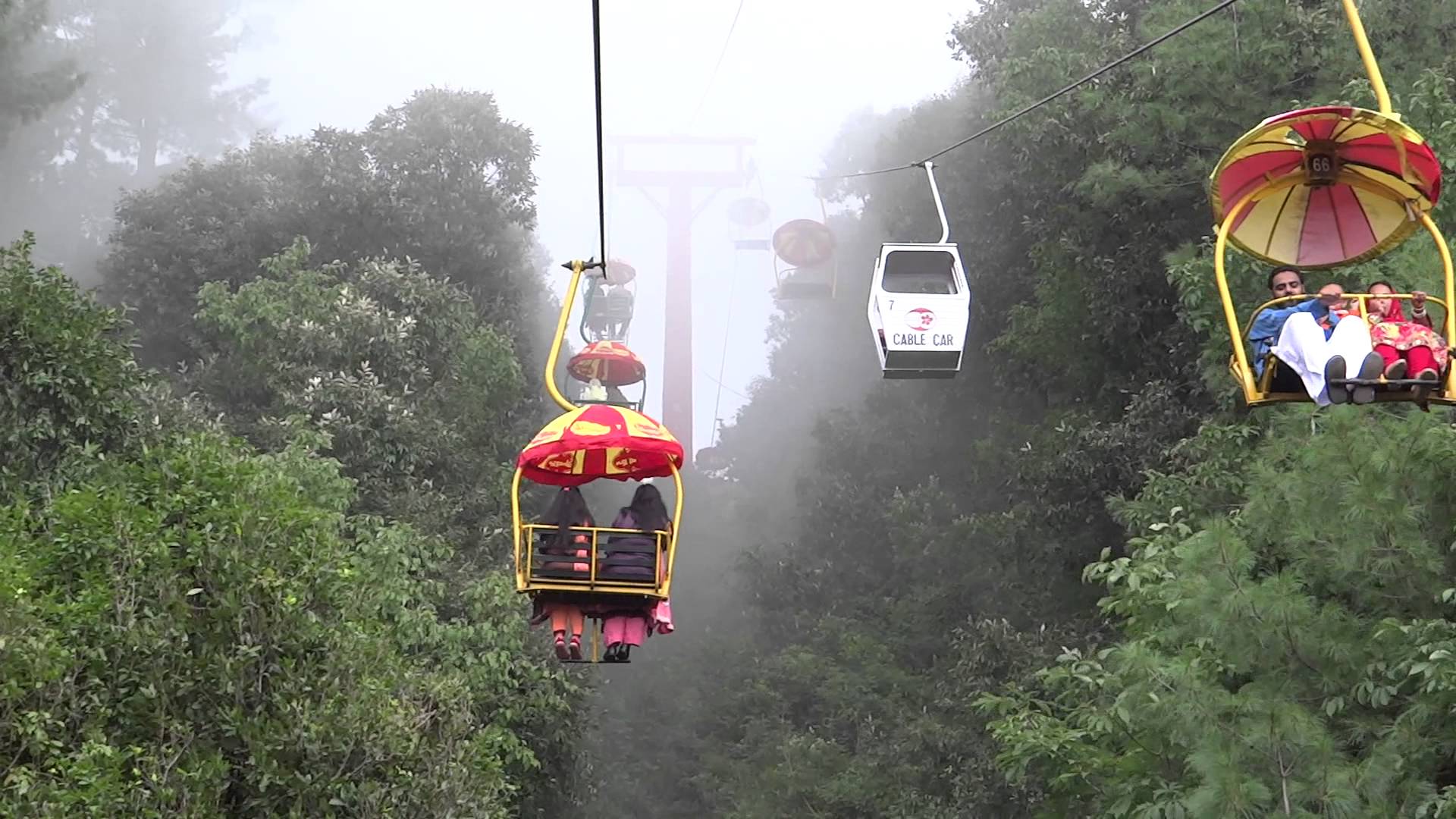 At least 11 people lost their lives while several reported injured after a lift carrying passengers broke away from the wires and fell on the ground near Charapani. According to the sources According to rescue sources, the rope of chairlift named ‘Doli’ by locals connecting Banwari Village to Charra Pani collapsed after which the lift fell into a deep gorge.11 people lost their lives while the  injured have been taken to the holy Family Hospital Rawalpindi.Prime Minister of Pakistan has expressed grief on the loss of lives and directed the authorities to provide immediate medial aid to the injured.