New models of all pioneer passenger vehicles like Corolla, Civic, City, Swift, etc is now becoming a mystery in Pakistan, 2014 models of all Japanese car makers have been launched in most Asian markets by January 2014 but we don’t know why Pakistani makers are delaying.

One thing is for sure that these companies are unable clear their production of 2013 which raises a question mark over their market research, future prediction, marketing, demand & supply chain, and other concerning departments by looking at these companies from outside it seems they have gone in to over production which certainly is the main reason for this delay but speaking to the officials of these three ruling companies they all denied it. Honda Atlas continued selling the eighth generation Civic due to pending inventory at a reduced price even after launching the new Civic.

Over the world, in preparation for a new upcoming model, companies cease production atleast six months prior to first concept unveil, and then they create hype by releasing teasers and concept images of the cars to the enthusiasts and buyers. This is the very conventional approach being practiced in the global auto industry for as long as we can remember but in Pakistan, a car that has been sold in the Indonesian market for about half of the later part of the decade, and yet, Pakistani automakers are afraid of its pictures leaking online while global automakers call this millions of dollars worth of free PR. 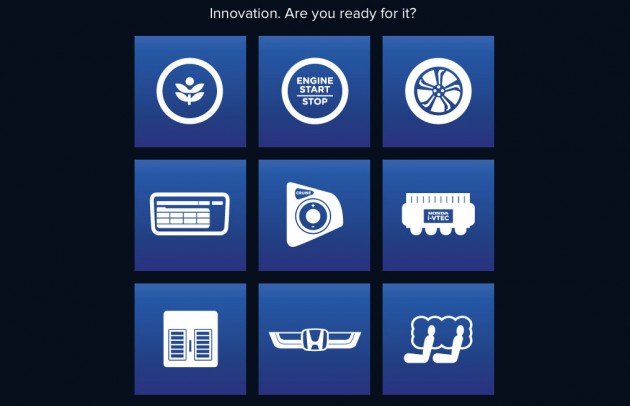 A teaser image of spec sheet is released by Honda Malaysia to prepare customers for the new Honda City which is anticipated to be launched after March 2014. 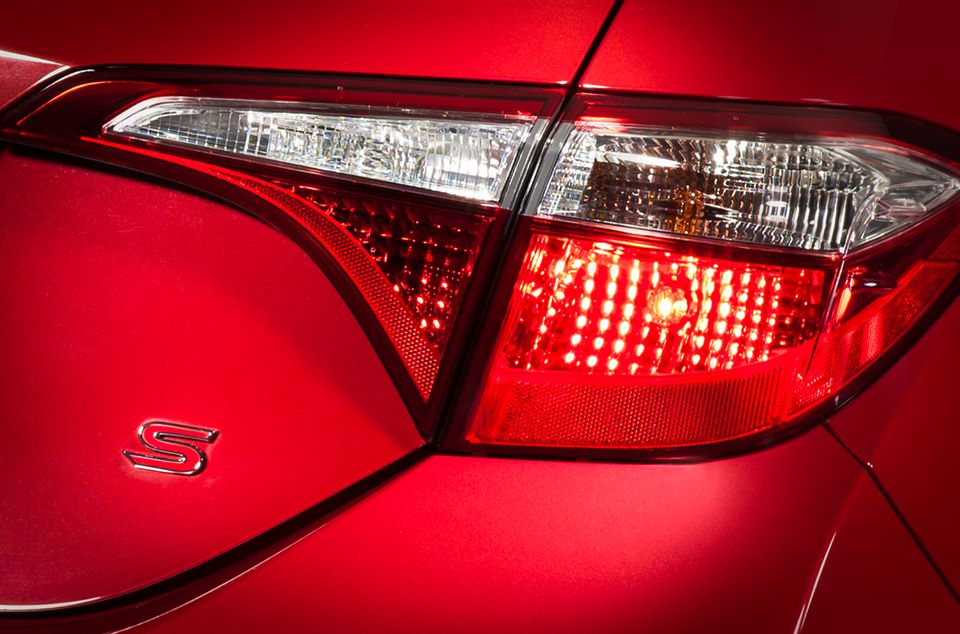 Bit by bit Toyota had released the full Toyota Corolla online before it even got close to launching it anywhere.

It is a tough situation for Pakistani customers and letting them think more about their decision to buy a car without offering them anything to buy has lost many, some even faithful customers to imported cars.

Let me remind you in 2013 Toyota-Indus achieved the milestone of selling more than 5 lac units of Corolla since its local production started while Honda has completed their successful 20 years in 2013 and on the other end Suzuki has sold more units of passenger and semi cargo vehicles than anybody else in Pakistan, despite of Pakistani customers trust on these companies in return they are left with no options to choose from and are found to moving to imported cars and fault lies on the local automakers as they gave not a portfolio big enough to accommodate everyone.

Pictures of all new Honda City 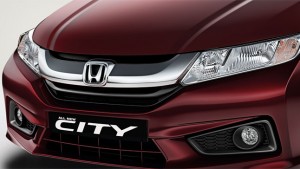 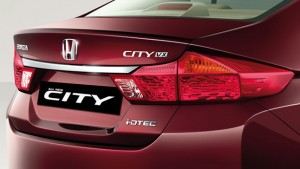 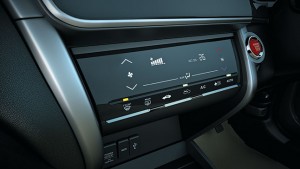 Pictures of all new Toyota Corolla 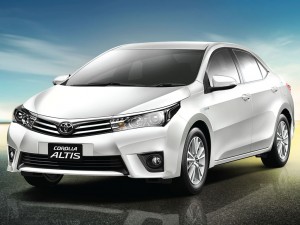 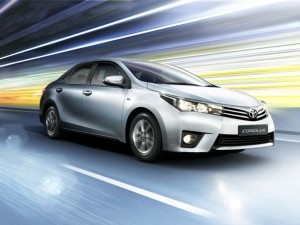 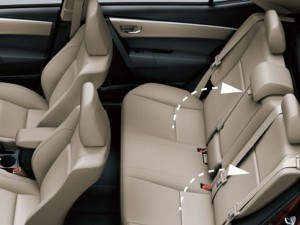