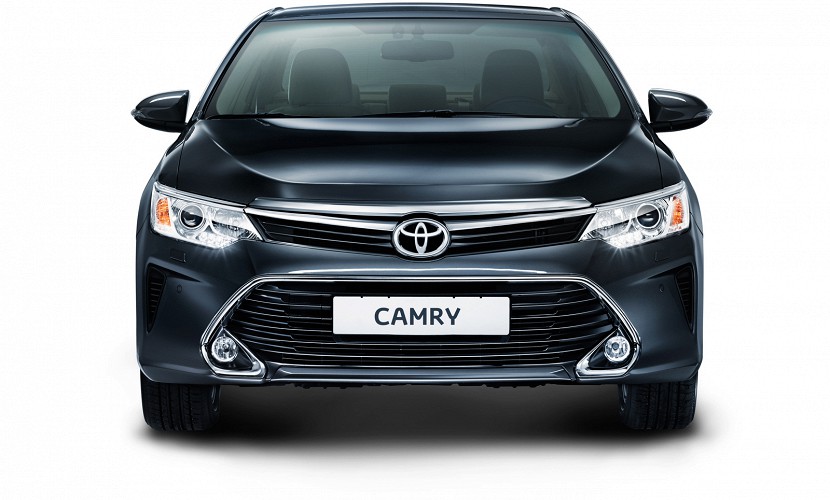 Toyota Camry is one of the world’s most successful, reliable and cheap cars but in Pakistan, it isn’t known for being cheap. In fact, it is more expensive than what might and Audi A3 or A4 cost you after even listing all the options in your German saloon. Current price listed on Toyota Indus website is 10,949,000 rupees. An A3, even with all the available options will cost you 7,200,000.

Apart from the price factor, the German saloon and the Japanese synonym for reliability and resale, often called ‘Camry’, has just received a facelift. And the new 2015 model was unveiled in Moscow.

Engineers from Toyota said that the new facelift isn’t just limited to aesthetic upgrades at the front, in fact, Toyota stripped down the car to bare metals and began their work to upgrade the car for the year 2015 from then on. Changing and improving about atleast 2,000 components to the top.

This particular models is sold in Russia, Australia and ASEAN countries which includes Thailand and Indonesia, which means, Pakistan will have the same facelift as most of the models and parts Toyota Pakistan shares with those two countries.

Though the changes are more visible, Camry has the same 3.5 liter V6 engine producing 249 hp, and 2.5-liter engine producing 181 hp while an improved 2 liter engine which produces 150 hp is specifically for the Russian market which seems the perfect fit for our country as well, will drastically bring the obnoxious price of the Camry.

Since we import Camry, then expect the facelift to be here once the current lot is sold out by Toyota Pakistan. 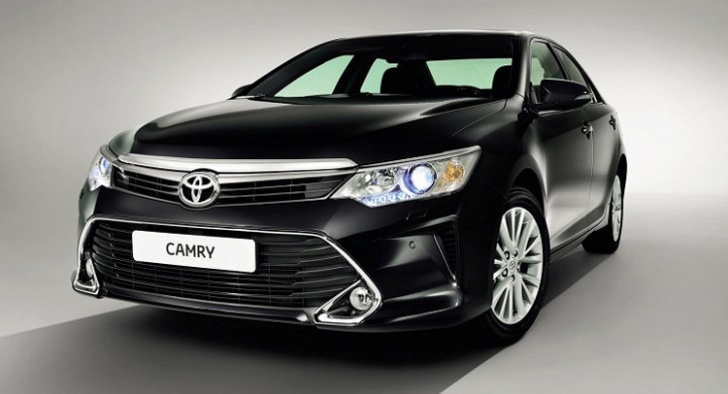 We have also included the pictures of the US version of the Camry to show you how that is just so much better. 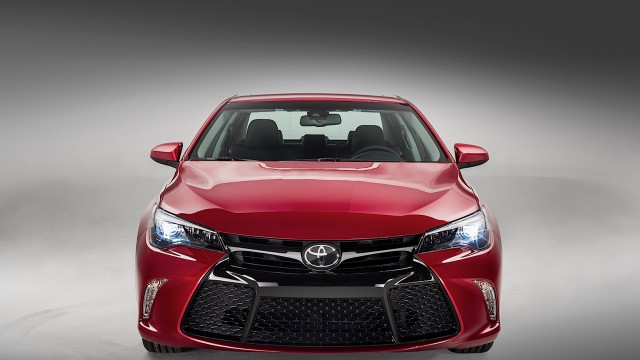 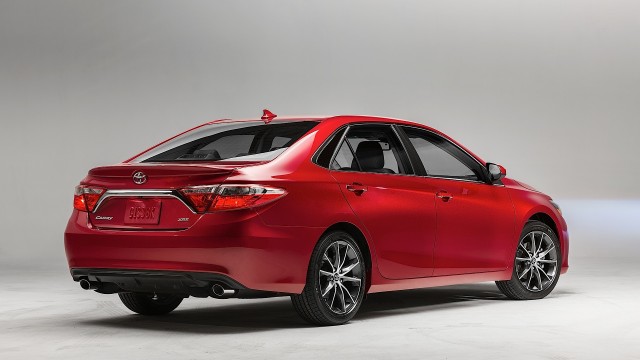