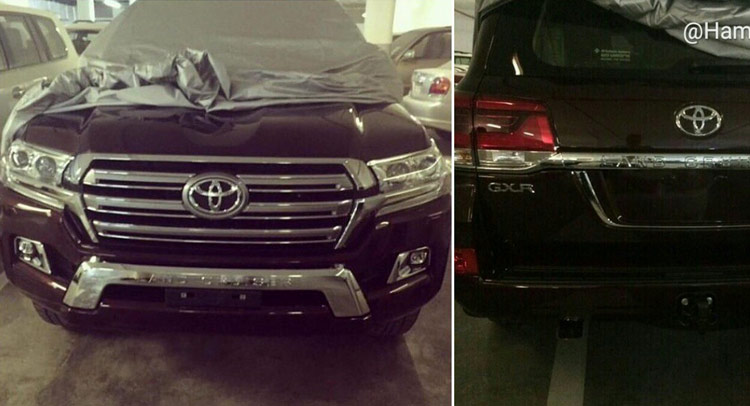 Seems like the Instagram user @hammad1two3 is sniffing around for the all new 2016 vehicles and providing its fans with pictures whenever possible.

The pictures show that the beauty is going to get vertical air conditioner vents. Also there is something to notice about the infotainment system. All the latest model whether is the 2016 LX 570, 2016 Toyota Revo or the 2016 Toyota Land Cruiser, it seems as if the design work is not completed properly. The screen tends to have a forward look which is quite disturbing when it comes to the smooth finishing while as always, there’s pretty plenty of room within the cabin.

Information about the monster under the hood is not officially leaked but the picture shows that this particular Land Cruiser is GX.R model which is also equipped with a V6 engine. But surely there is not going to be major changes with the power plant but you never know when the automaker feels like impressing you. 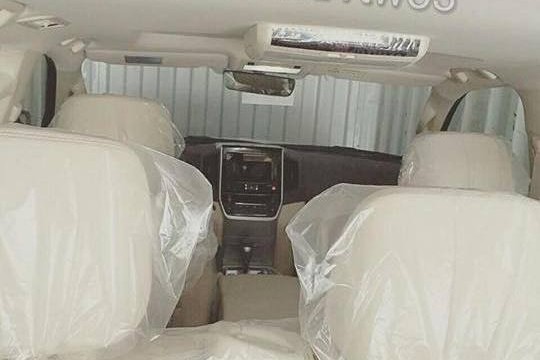 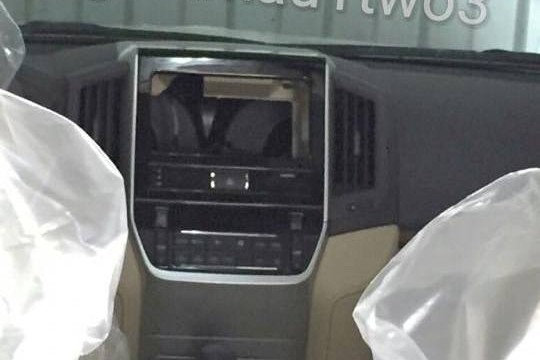 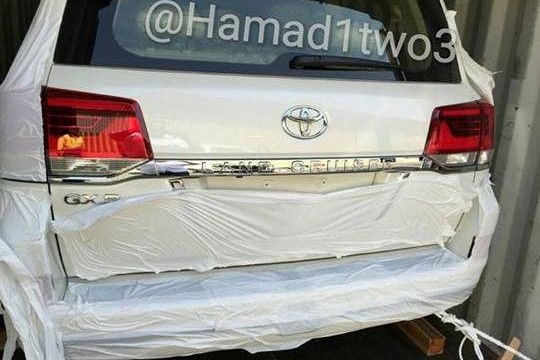 Importing A Car To Pakistan