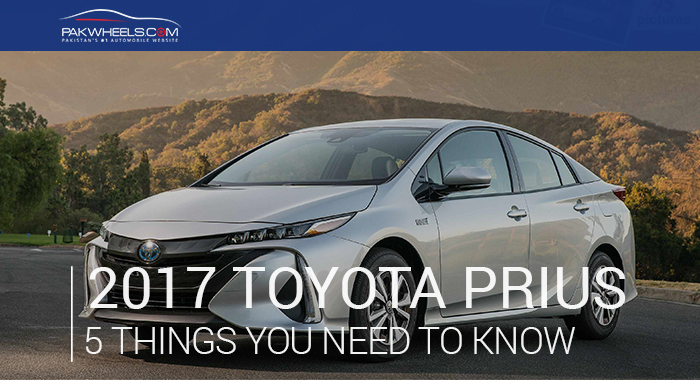 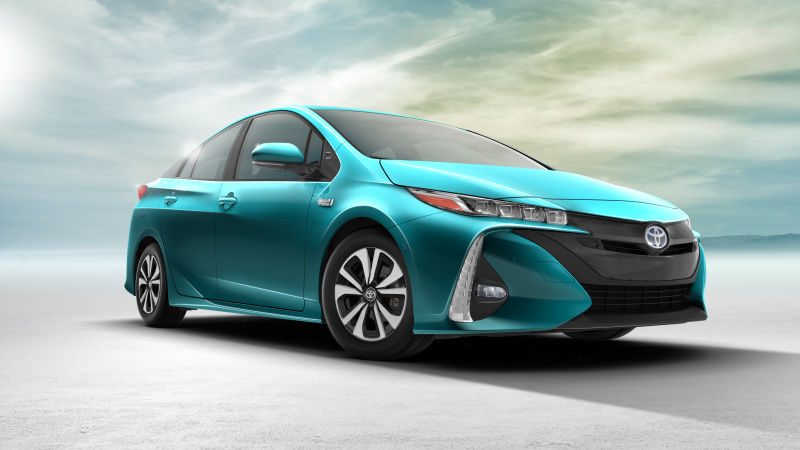 Here are a few things you should know about the 2017 Toyota Prius Prime: 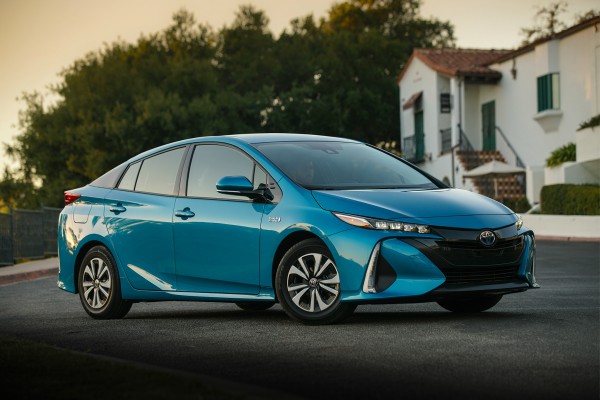 The New Toyota Prius Prime looks a lot like the Toyota Mirai. Its front headlights are very similar in style to the Mirai. The front headlights and rear lights are quite different from the 4th generation Prius. Though, the “dual wave” rear window complements the new taillights. Over all, the new look gives the car a bold look, especially at night. However, a disadvantage of the new lights is that the indicators are lower at the car’s rear end. 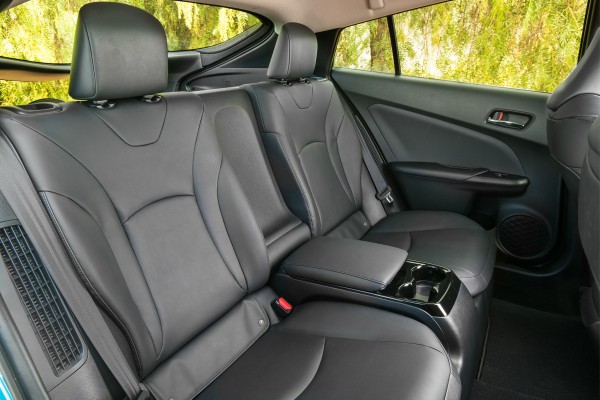 Similar to the Chevrolet Volt, the new Prius Prime is has only four seats. Though the Volt has an extra seat belt and a seat cushion, but it has no legroom for the passenger in the middle. There isn’t a decent amount of legroom in the Prius Prime either. 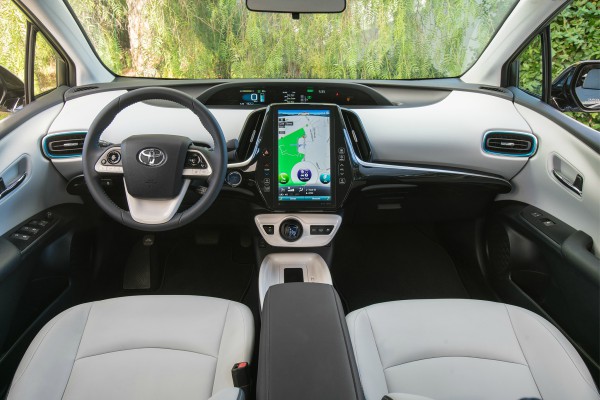 The Fuel Mileage and Price Tag

The estimated mileage of the New Prius is quite impressive considering its predecessor. According to Toyota, the new Prius Prime will be able to travel 40 km (depending on the driving mode) on EV power (Electric Vehicle Power), before its regular hybrid powertrain kicks in. The 2017 Chevrolet Volt is expected to do travel up to 85Km on EV power.