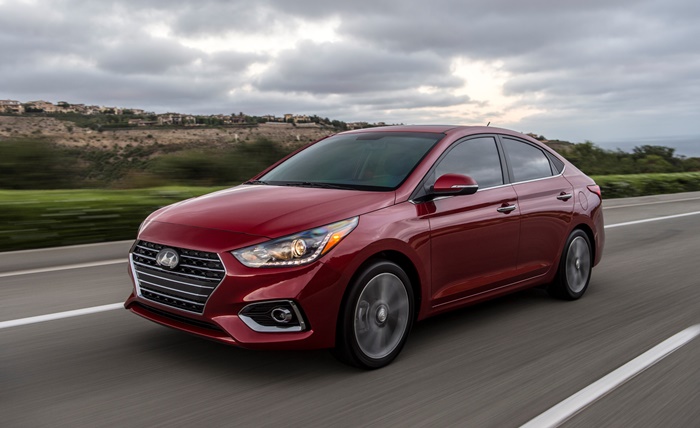 With Hyundai making it official and expected vehicle lineup launch in Q3 of 2018, we have decided to bring you a brief overview of all the potential Hyundai vehicles that can come to Pakistan. For the 3rd part, we will be talking about the Hyundai Accent.

Accent is a subcompact family sedan from Hyundai and also known as Verna in certain markets. It is the successor to Hyundai Excel which failed to impress its buyers and couldn’t make a good name for the company. So Hyundai replaced it with Hyundai Accent in 1994, and current car is in its fifth generation (2017-present). New Accent is available in both hatchback and sedan.

Just like its bigger siblings, Hyundai gave this car very conventional looks unlike the Hyundais of before. But the surprising thing about Accent is that it adapts the design of Genesis G90 (Hyundai’s luxury division). In fact, the front is quite similar to the G90 and rear is more like a shrunk version of Elantra. In simple words, the car is a looker and comes with projector head lamps, DRL’s and LED tails light too which gives this car a design language usually seen in the cars from above its class. Hyundai simply did an impressive job.

One thing to know is that Hyundai has always kept its car a little smaller in dimensions as compared to its competitors and Accent is no exception. At 4385mm x 1729mm x 2580mm (Length x Width x Wheelbase), it’s a slightly smaller car than its primary rival Honda City. 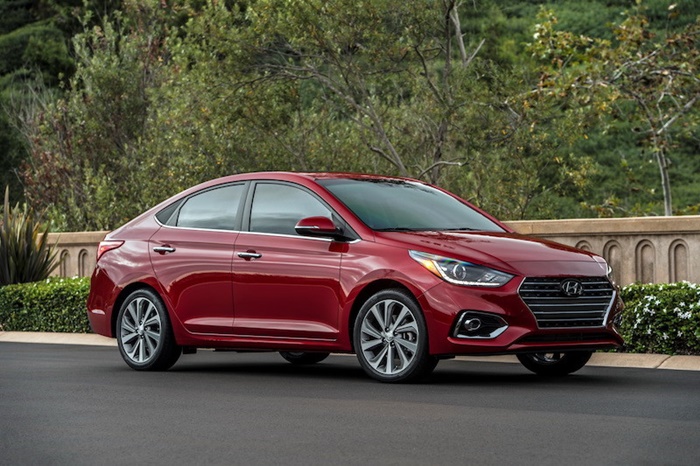 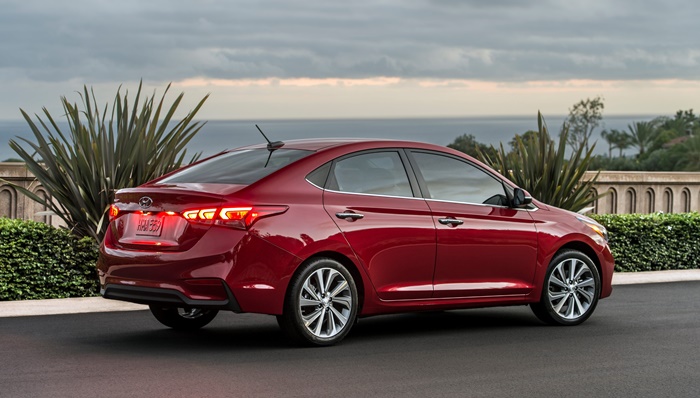 Although Accent 2018 was only introduced with a 1.6L engine however previous version came with a series of 1.4L or 1.6L petrol and diesel engines with no option for a turbocharged engine. But that is common with the cars in sub-compact category. Since there are no official words on whether the 1.4L option is discontinued or not so here are the engines with their respective outputs. 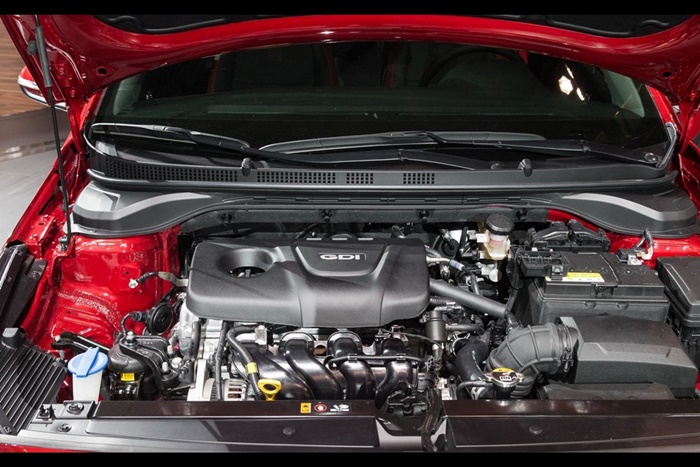 5th Generation Accent is very well equipped even for the base model, and there are multiple other features you can get in this car including, 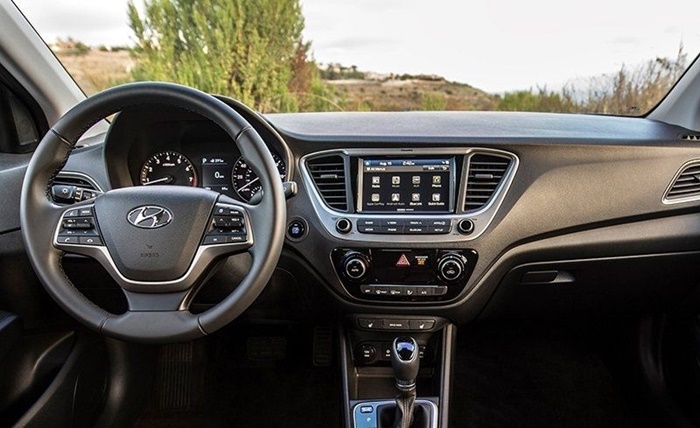 In fact, Hyundai managed to equip enough features and extras in this car which makes it feels more like a compact car which can rival Civic and Corolla and only lose by a slight margin.

5th Gen Accent is receiving a lot of love from the press, and it’s being regarded as one of the best cars in sub-compact segment. Hyundai not only made a very appealing car but backed it up with best in class features at a price less than the whole competition.

“2018 Hyundai Accent Is A Big Surprise For A Small Car.” Forbes

If Hyundai Nishat decides to bring this car, then we will love to see it on our roads. And it would not be wrong to say that if priced right, it can give run to other carmakers for their money.