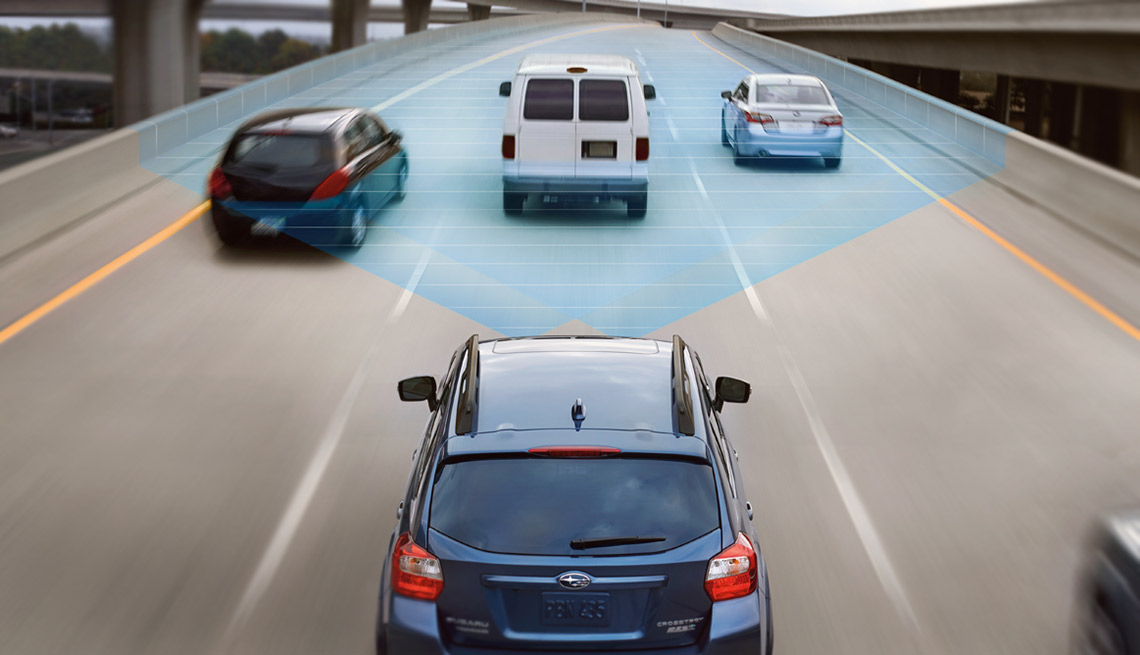 40 countries to have an automatic braking system in their vehicles

According to the United Nations, 40 countries including Japan and the European Union (EU) have given their consent for the addition of an automatic braking system in cars and light vehicles. However, the US, India and China are not part of this group of 40.

The new UN regulation would require the automatic braking system to come as a built-in feature in all the vehicles. This feature works with the help of several sensors that continuously monitor the distance of a pedestrian or an object from the vehicle. If anything comes in close proximity and it senses that a collision is imminent, the system triggers the brakes automatically. It is to be noted here that the system only triggers automatic braking when the response time of the driver gets delayed to a certain extent. However, to ensure safety and not allow the system to frequently trigger auto brakes, the automatic braking would only work at a speed of 60 km/h or less. The braking system will only be introduced in new vehicles.

Previously in 2016, as many as 20 automobile manufacturers signed an agreement with the US government for adding the automatic braking system to their upcoming vehicles by September 2022. However, the compliance with the agreement was made voluntary for all the automakers. Later on, the National Highway Traffic Safety Administration released a report in 2017 in which only four out of 20 auto manufacturers including Mercedes-Benz, Toyota, Tesla, and Volvo equipped half of their production models with the automatic braking system. According to another report, 28% of vehicles in 2019 in the United States are equipped with this particular feature as a standard while 36% of them have it as an optional feature.

The executive director of a non-profit, Centre for Auto Safety, Jason Levine, expressed displeasure over the current policies of the US government. He lamented the downfall of the auto safety sector that used to be a global leader at one stage. He further added that the lack of participation of the United States in the UN group shows the lack of leadership of the current administration.

The new regulation is first expected to be implemented from next year in Japan where around 4 million cars and light commercial vehicles were sold in 2018. The European Union (EU) countries will probably follow the regulation by 2022.

Meanwhile, the United Nations Economic Commission for Europe (UNECE) is of the view that all the participating countries have an urge to tackle road accidents to reduce the number of fatalities occurring every year. In 2016, the EU recorded 9500 deaths in several road accidents which is an alarming number. The situation can be controlled with the help of this braking system. The commission also highlighted the importance of automatic braking system especially in the urban areas where traffic flows in close proximity.

The new system comes with a feature wherein the driver can override the automatic braking system at any point.

For more updates on this and other automobile industry news, stay with PakWheels.