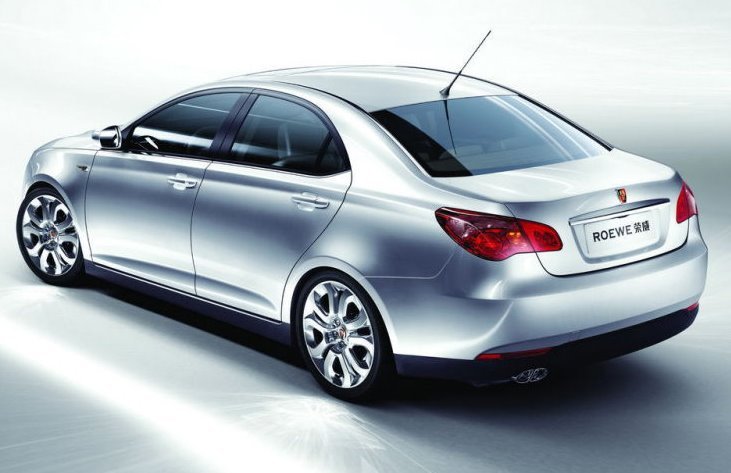 US has remained world’s largest auto market for more than half a century beginning with the Model T Ford until 2010, when China took the first spot after it’s 2009 sales jumped by 46 %.

Chinese analyst have however commented that the incredible growth rate last year is not going to be repeated in 2010, further adding that Automakers will face rising challenges in China this year with slower demand growth and increasing competition. But the Chinese Government halved the sales tax on new vehicles to 5 percent and offered 5 billion yuan ($732 million) in cash to replace old ones, insulating the country from slumping global demand.

Two of the top three Automakers in the world, G.M. and VW have targeted Chinese demand to compensate for slow slumping sales in US and Europe.

China may have ended more than a century old reign of US as world’s largest car market, but latest survey held in US suggest China may even take over the US car market as the leading automaker.

Foreign manufacturers have had a strong presence in the United States’ new car market for decades now. Germany, Japan and Korea produce vehicles that many consumers find as appealing as our domestic offerings, if not more so. Those countries have had lots of time to win favor among American consumers, while other countries have yet to make a dent on our car-buying radar. That could change more quickly than one might think, however, as a new study by GfK Automotive shows that younger car shoppers are willing to explore cars made in countries other than the ones previously mentioned.

According to GfK, only 38 percent of U.S. car shoppers are open to a Chinese brand. That figure drops to 30 percent for a vehicle from an Indian manufacturer. However, looking at younger consumers, 52 percent of Gen Y car shoppers say they would be willing to take a look at a Chinese automobile, and 41 percent would consider an Indian-made vehicle. Conversely, America’s Baby Boomers are less likely to give a chance to vehicle made in India or China, with 22 and 29 percent (respectively) giving those countries thumbs up.

However, right marketing and pricing will eventually play the key role in targeting the otherwise waiting group of car shoppers of America.

Only one-third of potential buyers open to Indian and Chinese manufacturers, compared to 95 percent for US manufacturers

NEW YORK, August 18, 2011 – As a wave of new models from Chinese and Indian auto manufacturers, including BYD, Mahindra and Tata, are poised to debut in the United States in the coming months, researchers from GfK Automotive found that significant barriers exist for these automakers to gain market share among American consumers.

GfK’s Barometer of Automotive Awareness and Imagery Study found that Chinese and Indian automakers could face a similar purchase consideration curve to Korean vehicles when they launched in the US In that case, it took more than 15 years for consumers to significantly increase their consideration to purchase Korean vehicles.

GfK’s study found that approximately one-third of consumers intending to purchase a vehicle are open to a Chinese (38 percent) or Indian (30 percent) manufacturer, compared to 95 percent of consumers open to purchasing from a US automaker.

“When a relatively unknown auto brand enters the market, potential buyers are going to have some initial scepticism without a frame of reference into the company’s history and differentiators from other brands,” said Don DeVeaux, managing director, GfK Automotive. “Quality and repair support are critical factors that potential buyers evaluate before purchasing a new vehicle, and without an established history in the United States, Chinese and Indian manufacturers need to overcome the lack of knowledge of their brands among potential new buyers.”

“For Indian and Chinese auto manufacturers to accelerate the adoption curve and build loyalty quicker than Korean automakers did, they must hit the ground running and communicate their story to potential buyers,” said DeVeaux. “They need to make consumers comfortable with the brand and secure in their purchase decision by providing their proof points for quality, customer support and technology, as well as demonstrating their commitment to innovation.”

Pakistan might become an automotive junkyard for the world