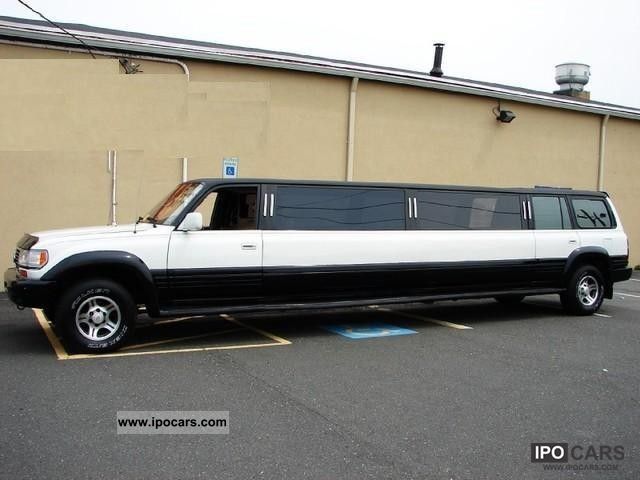 As if the shortage wasn’t already enough, someone thought it would be a great idea to convert an 80 Series or, as it is known in America, 1997 Lexus LX 450, was stretched to make a limo. Not sure if the limo is off-road capable, but I think the extended floor will show some problems during off-road.

But this stretched limo was just put up for sale in US, the car, according to Truck Yeah! is equipped with 20 extra feet of luxury with stuff like, leather, carpets, bling, disco lights and an XBOX because that is essential to luxury. 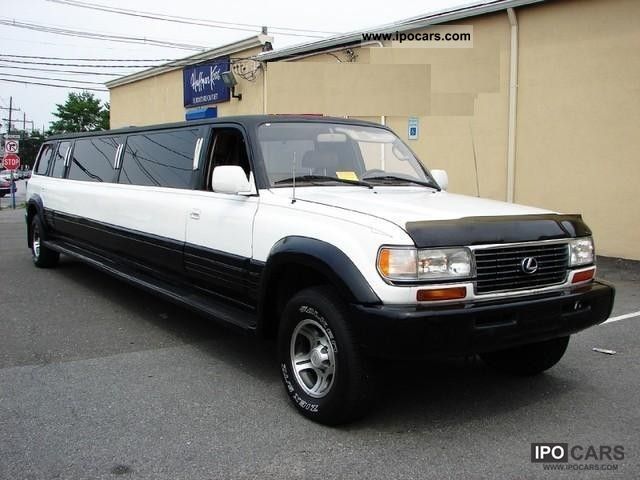 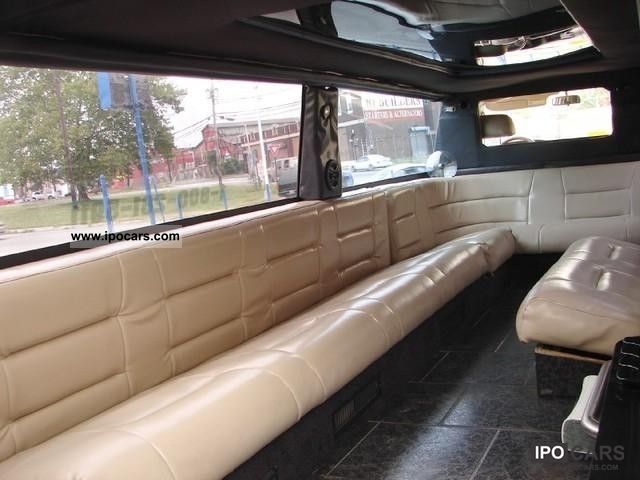 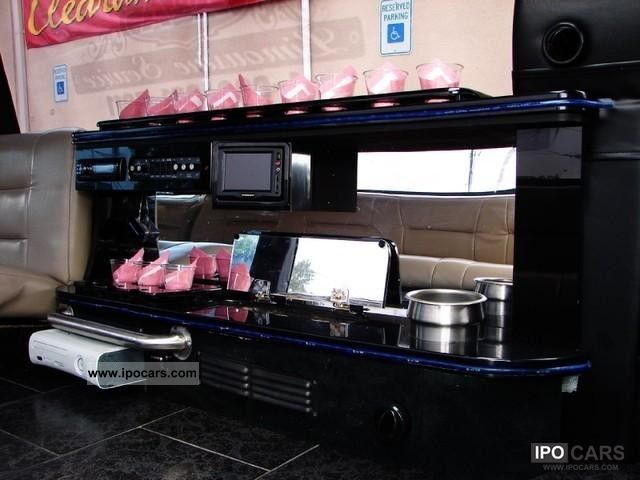 Does an image of Faisal Mosque belongs on cars’ number plates?!