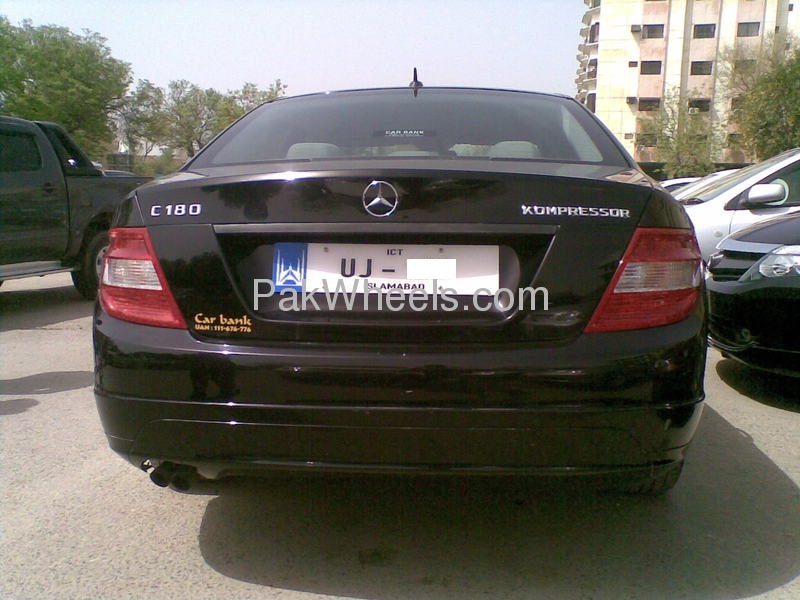 Does an image of Faisal Mosque belongs on cars’ number plates?!

It is very unfortunate that our nation, when choosing number plates for their vehicle, give very little or no thought process at all when deciding the options and go with the flow. Earlier I wrote about Al-Bakistan type number plates which are becoming common on our streets, now whether it is the introduction of Saudi or the Western culture, it does not matter, what is essential though, is that we preserve and promote our unique identity and culture.

But there’s a new sort of number plate I have noticed only recently, and those registration plates come from the capital city and are slowly gaining momentum.

Being a resident of Lahore, the first I began observing these number were in Lahore so it struck me as a random occurrence however, when I last visited the twin-cities of Rawalpindi and Islamabad, such numbers with a picture of Faisal Mosque on the side of the plates. I do not have any idea of why they are doing this, and I am pretty sure, that if you ask them why they did this, they wouldn’t either just claim that it is cool without giving any solid reasoning.

Fancy number plates are banned throughout the country, a PakWheels’ member learned the hardway after a ITP Warden gave him a challan and yet, people have continued to put up such images of sacred places of our religion. But, is it right?

Being a Muslim myself, my respect for mosques is not lower than anyone else, but, think about it! Number plate is one of the lowest (on the front) and most exposed part of the car, the plate can fall down, dust, dirt, people leaning at them, and lastly, once in a while during rains or overflowing gutters, the cars have to go through sewerage water. So, I am not a radical and I believe in being a moderate, giving everyone the right to choose for themselves but, a civilized society offers room to debate, to discuss and come to a conclusion without inflicting any harm.

So is it right keep that image over there, whether as a trademark of our capital city or a beautiful mosque?

I believe in religious tolerance towards everyone and I am not saying this is wrong or that is right. I’m just a person using common sense and appeal to your logic. That we shouldn’t use sacred religious texts on vehicles because they are exposed to all sorts of dirt and dust in our environment, so is it all worth it? How about we recite in our hearts every time before we get into our vehicle  instead of putting up a sticker of a scared ‘Ayat’ on the wind screen of our car? Maybe unknowingly we are disrespecting the one thing we have the most amount of faith and love for.

Honda Fit: The best option for buyers in budget of 1.5 to 1.7 million rupees