We know that you must be wondering what do we mean by displayed completely. Its just that anytime before today, when Acura (Honda) brought the NSX hybrid concept to meet the public’s eye. The public then was not allowed to peak inside the car. Only the exterior remained visible, now though, the Acura NSX has been given an interior, one which you can look at and drool.

The interior does looks expensive then what the original NSX had. The fundamentals of the original NSX seems to be lost towards making a super car instead of an affordable sports car which was perfected by the all time greatest F1 driver, Ayrton Senna.

Apart from the interior, the Acura NSX which is still two years away from coming into production, is still in concept form and has received few updates to the concept.

There’s no gear lever now and instead, you have to push buttons to make the all-wheel-drive hybrid get into motion.

The interior looks like quite a lovely place to be even though it is not even close to what the original NSX was.

The AWD Hybrid Acura NSX will see production in 2015. 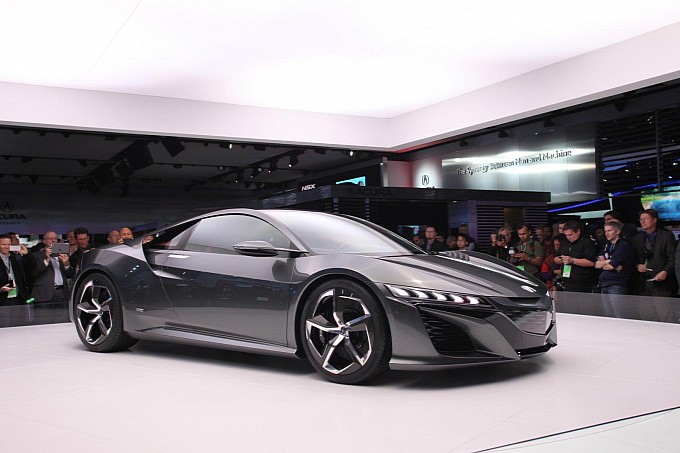 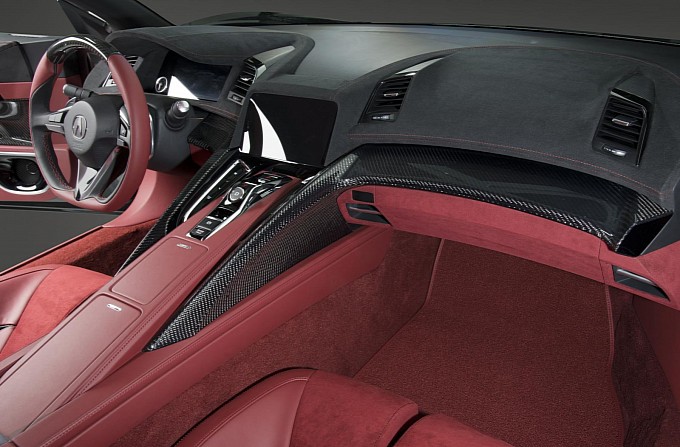 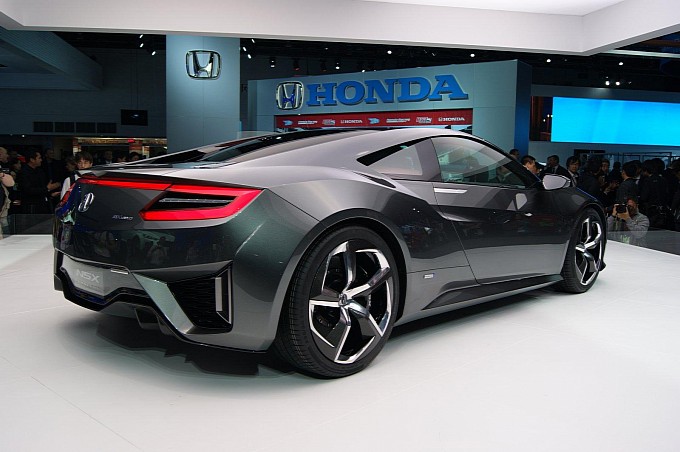