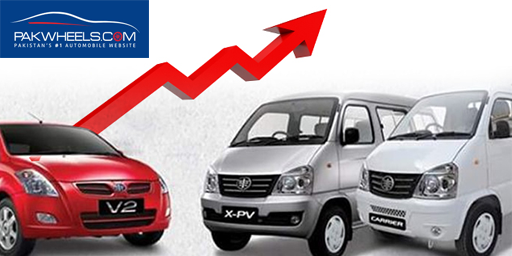 Anticipating the imposing of FED by the Federal Government, Al-Haj FAW has increased the rates of its cars for June 2019. The company has forwarded the circular in this regard to its dealers across Pakistan, see it below: Note here that the government has proposed FED for different categories of cars, which will come into effect after the National Assembly passes the budget. After that, the prices of vehicles will skyrocket.

Aside from Al-Haj FAW, in the coming weeks, it is highly anticipated that Toyota IMC, Honda Pakistan and Pak Suzuki will also soar the prices of their vehicles.

Multiple Registrations on Same Chassis No. of Toyota Corolla – What’s…