An Overview of 2017 Honda City Launch Event and its Features

The all new Honda City 2017 has been launched in India amidst much fanfare on February 14th, 2017. The new car is all set to redeem itself and claim its top spot in India’s C-segment car category. Honda City, which was introduced in 2014 in India, has received a major facelift after three years. The car has received a plethora of upgrades to its design as well as features. The 2017 Honda City facelift gets a completely new front-end with a new smarter grille, new headlamp cluster that gets LED lamps on its top tier trims and LED DRL’s as standard across all its variants (both petrol and diesel). Some other notable features include a new 7′ touchscreen infotainment system, navigation, rear view camera, different alloy rims and an electric sun-roof. On the rear side the car features LED tail lamps and a high mounted LED strip on the spoiler across all its variants. Fuel average has always been a strong point for the Honda City and to keep up with the traditio, the company has claimed ARAI-certified fuel-efficiency figures:

Furthermore, the new Honda City’s petrol variants will be offered with a choice between a five speed manual or a seven speed CVT transmission with paddle shifters. Likewise, the diesel variants will feature a six-speed manual gearbox.

Following are the pictures of Honda City’s launch event – courtesy of CarAndBike.com: 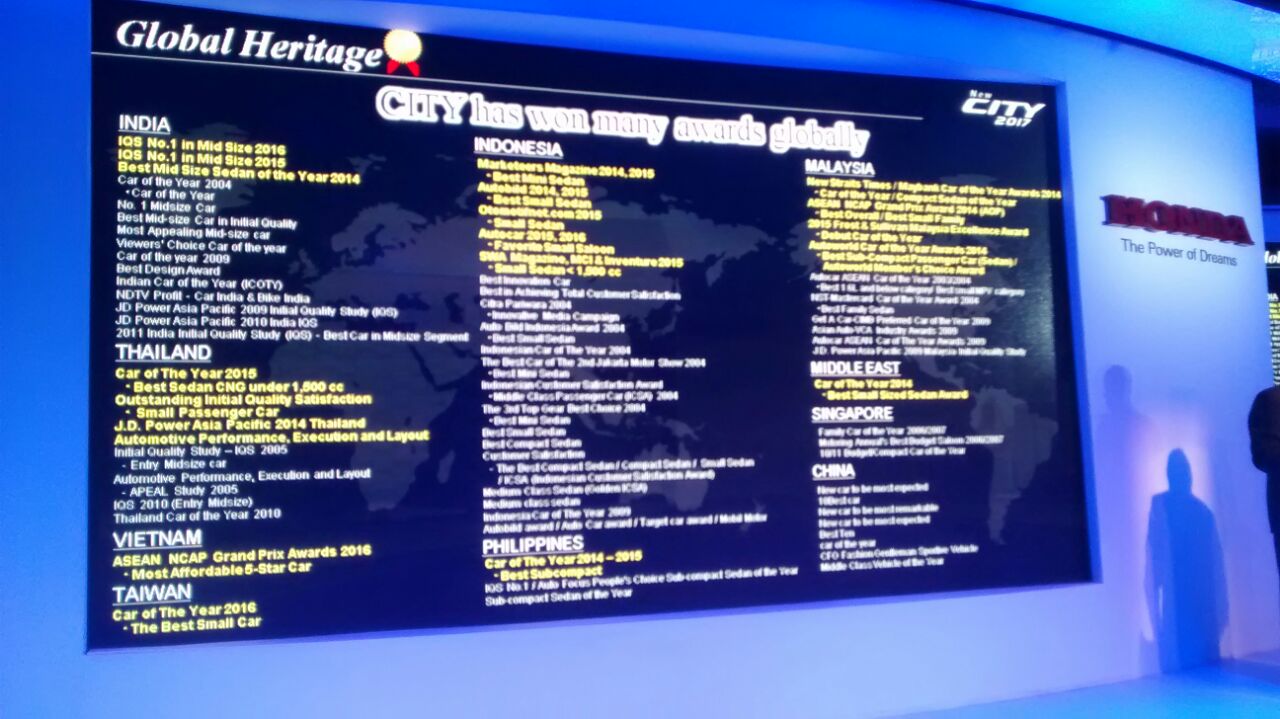 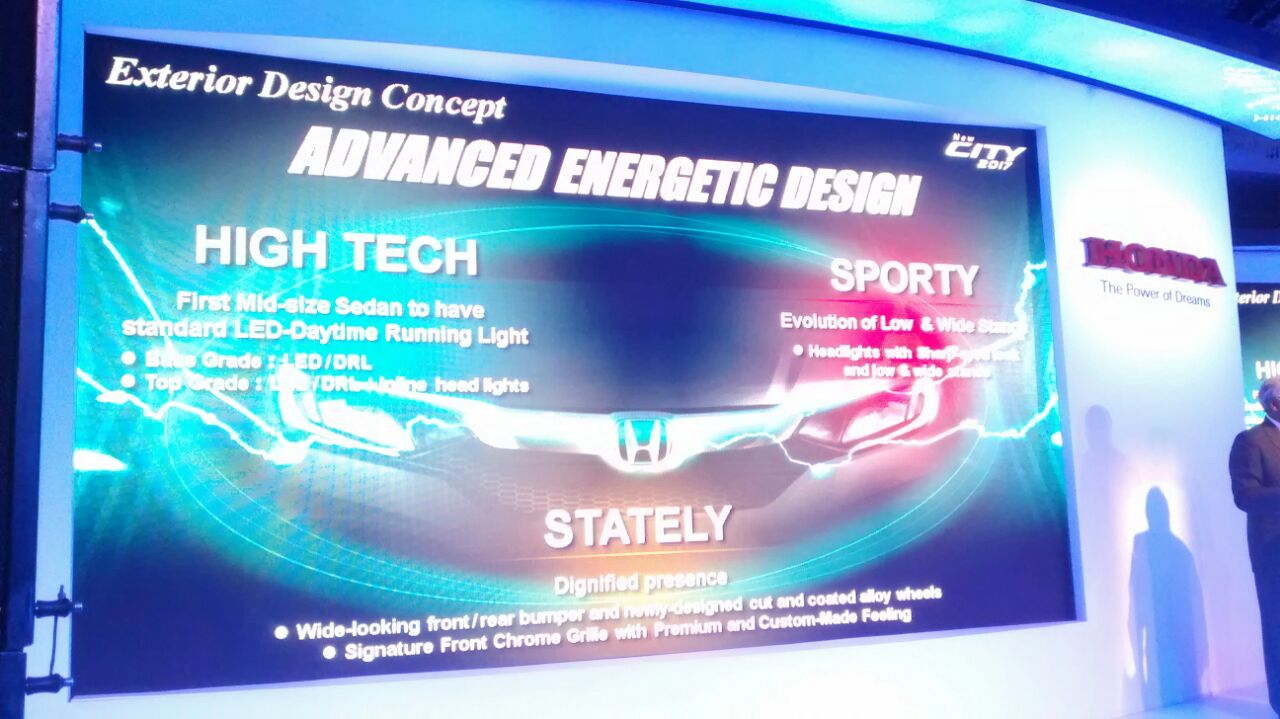 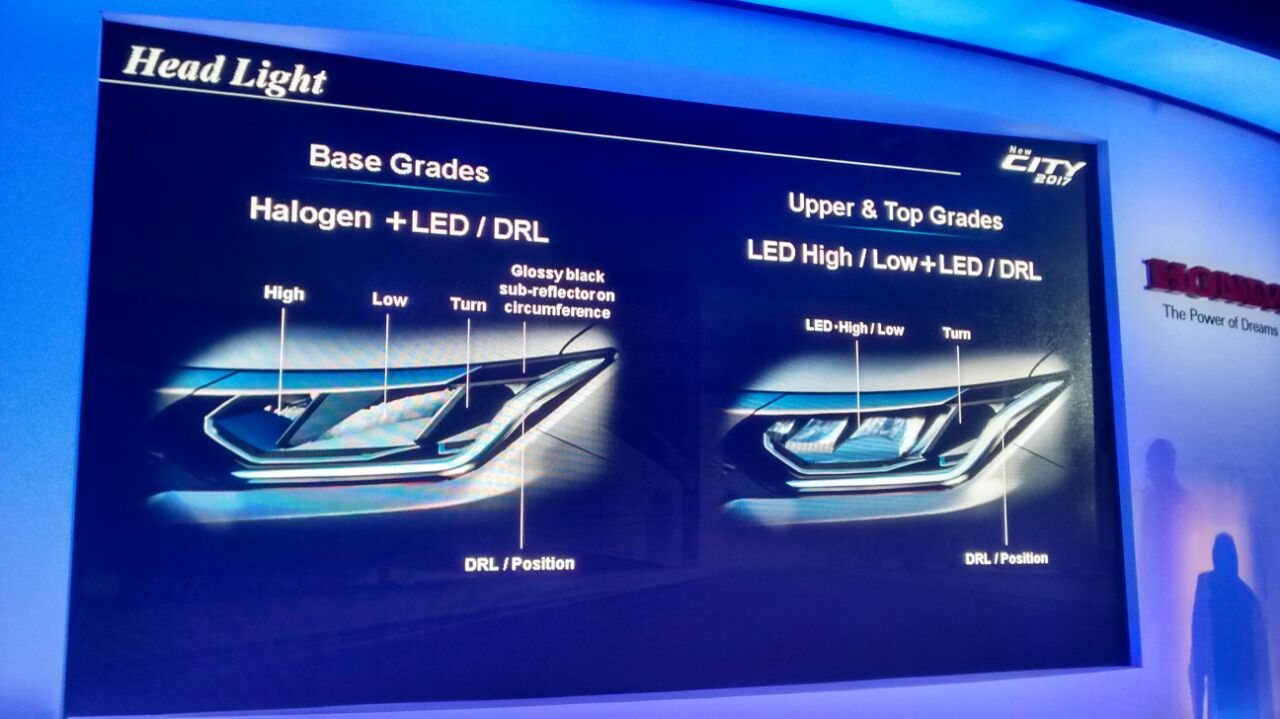 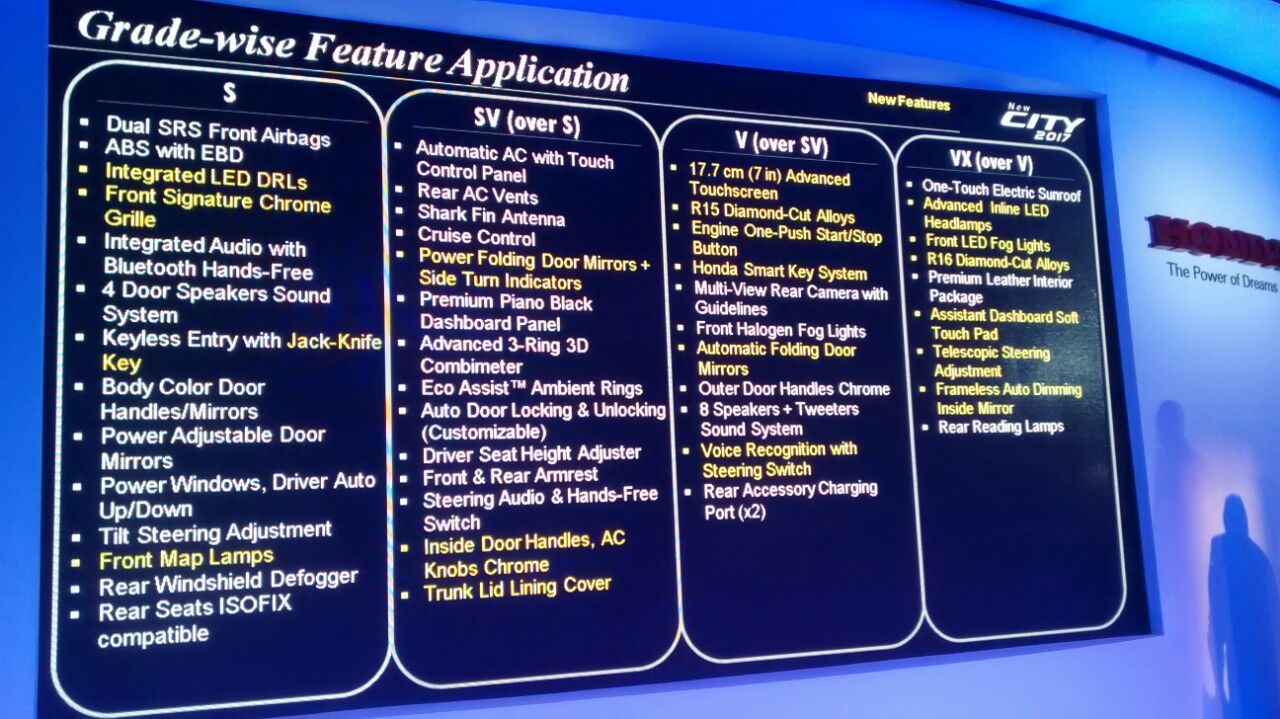 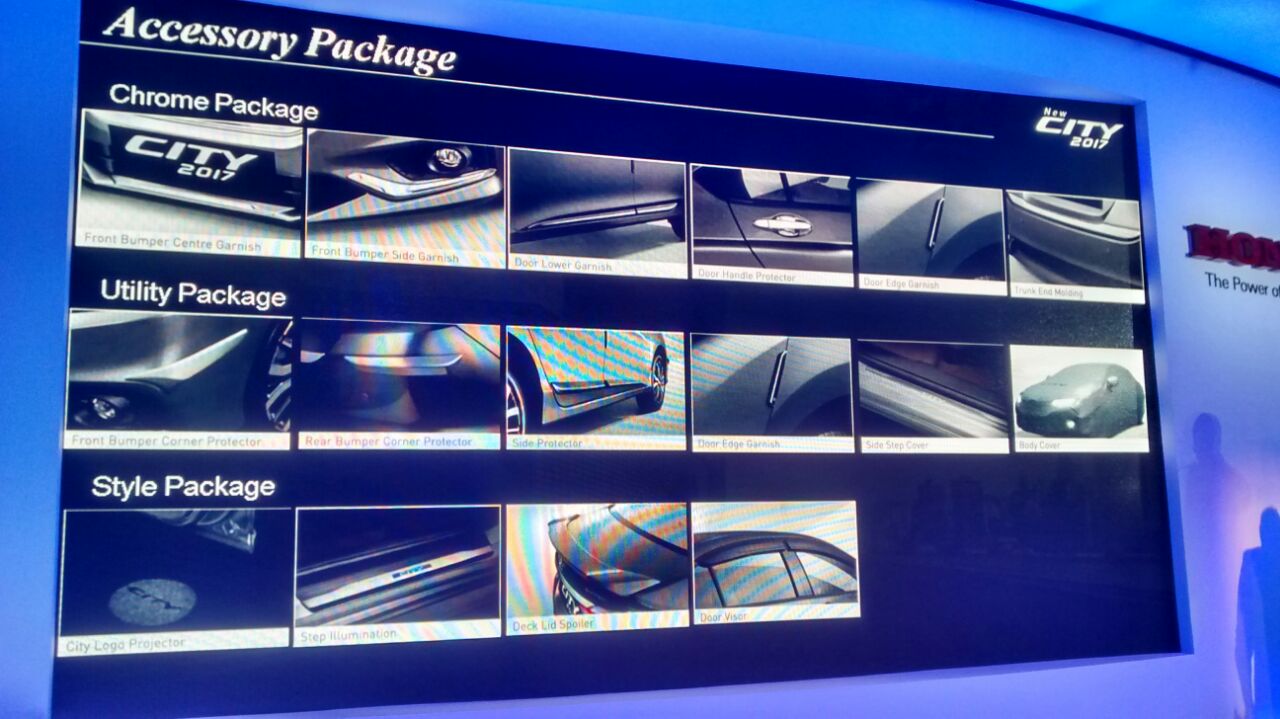 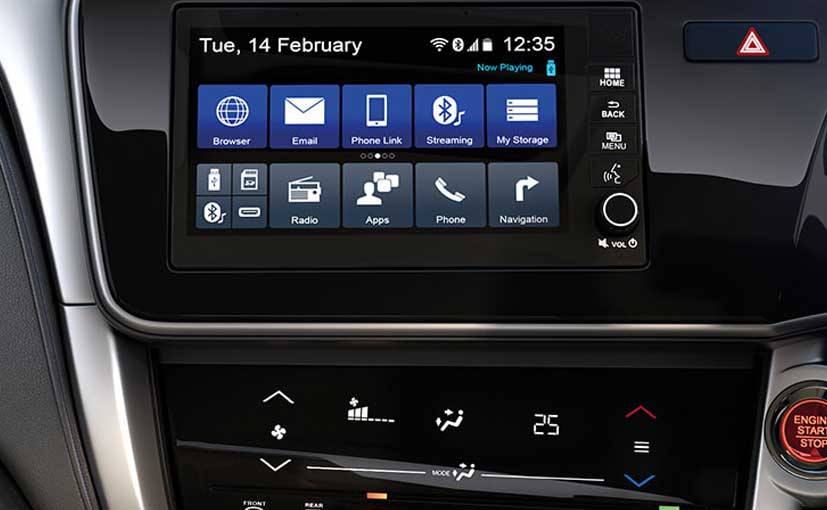 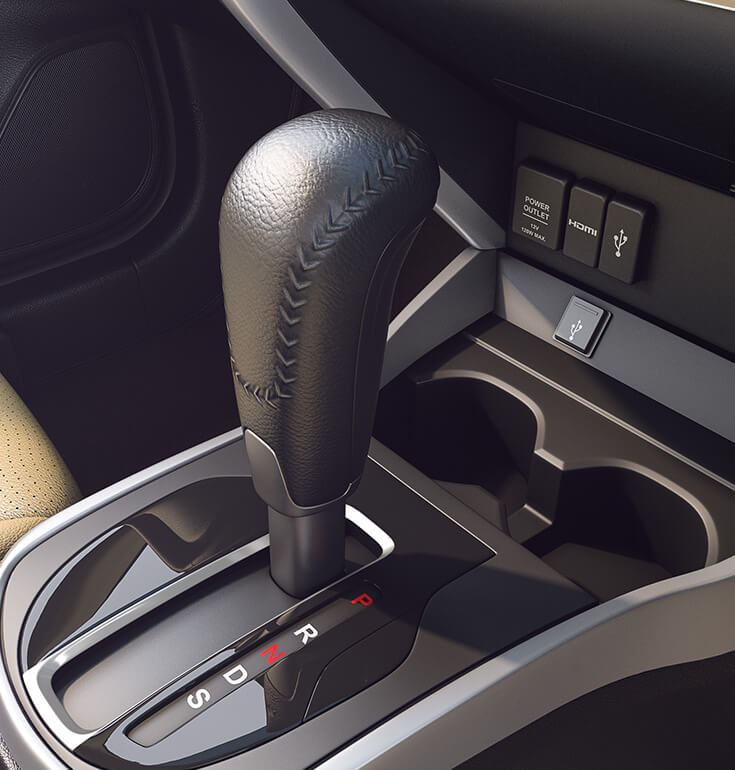 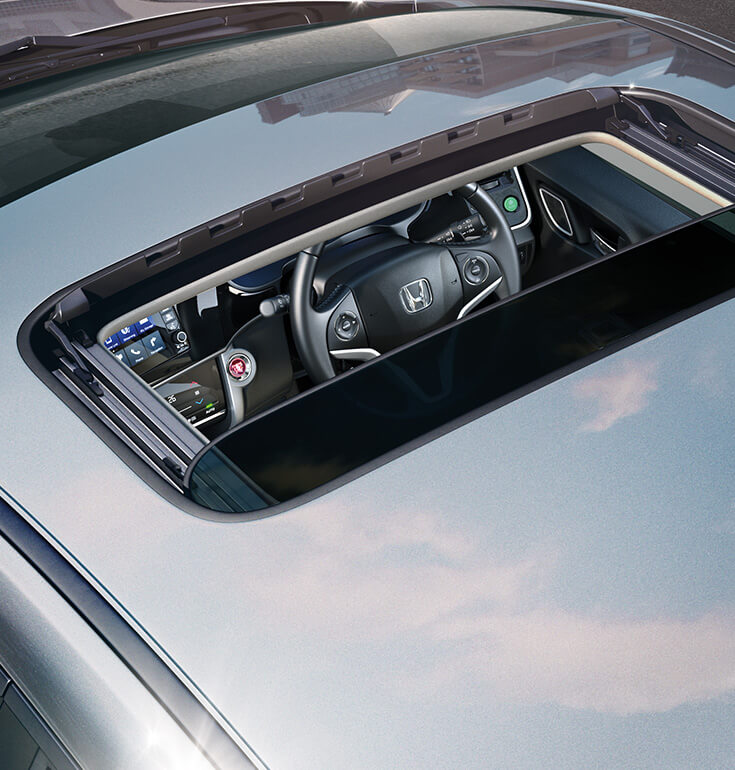 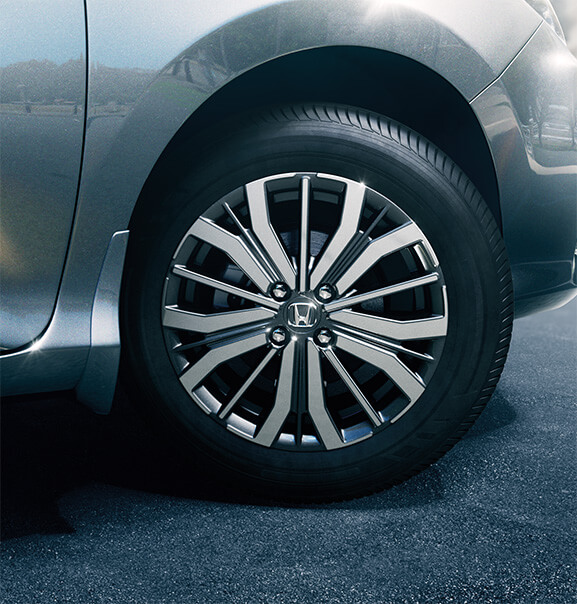 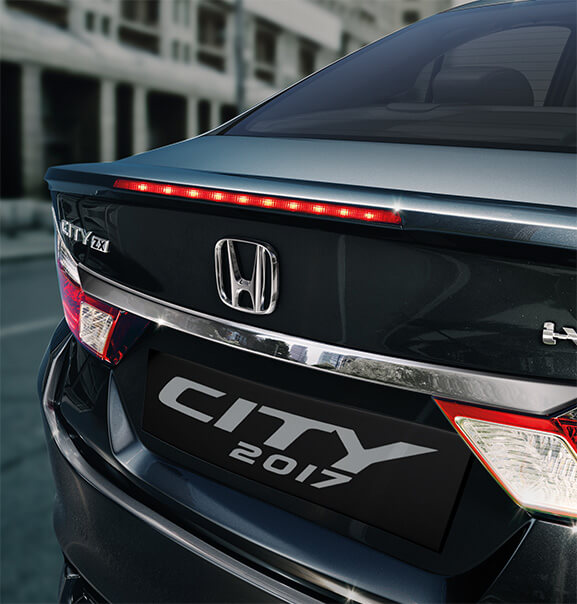 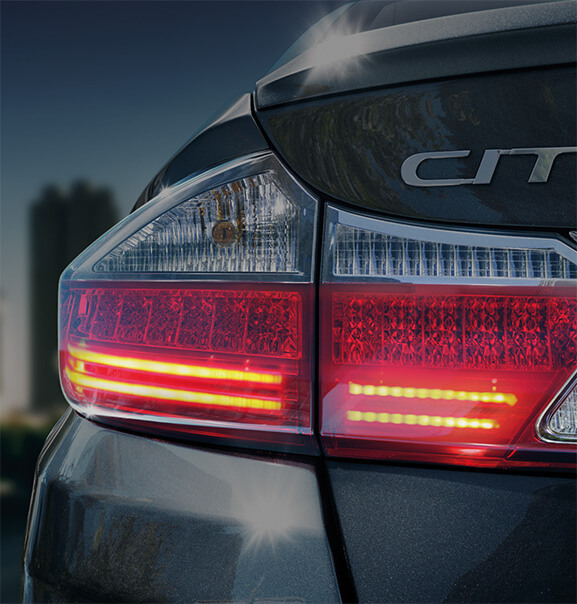 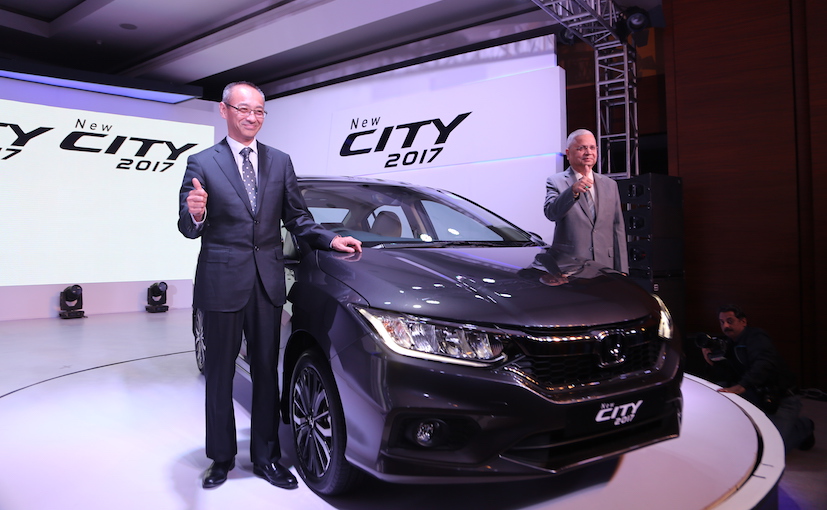 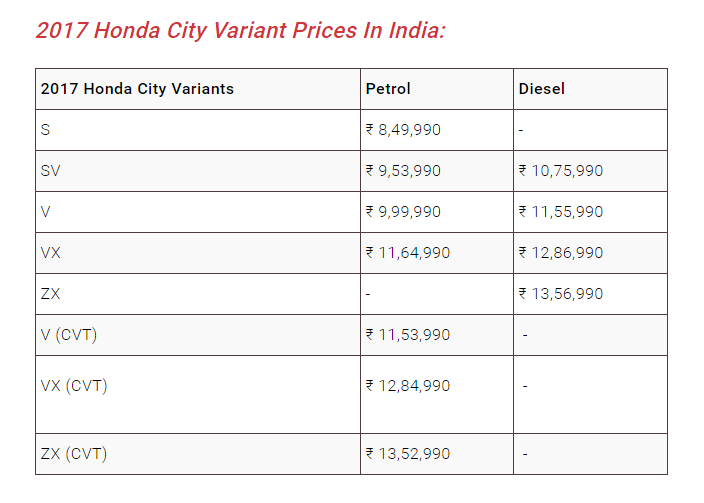 Honda Atlas To Start Pre-Booking of BR-V in Pakistan