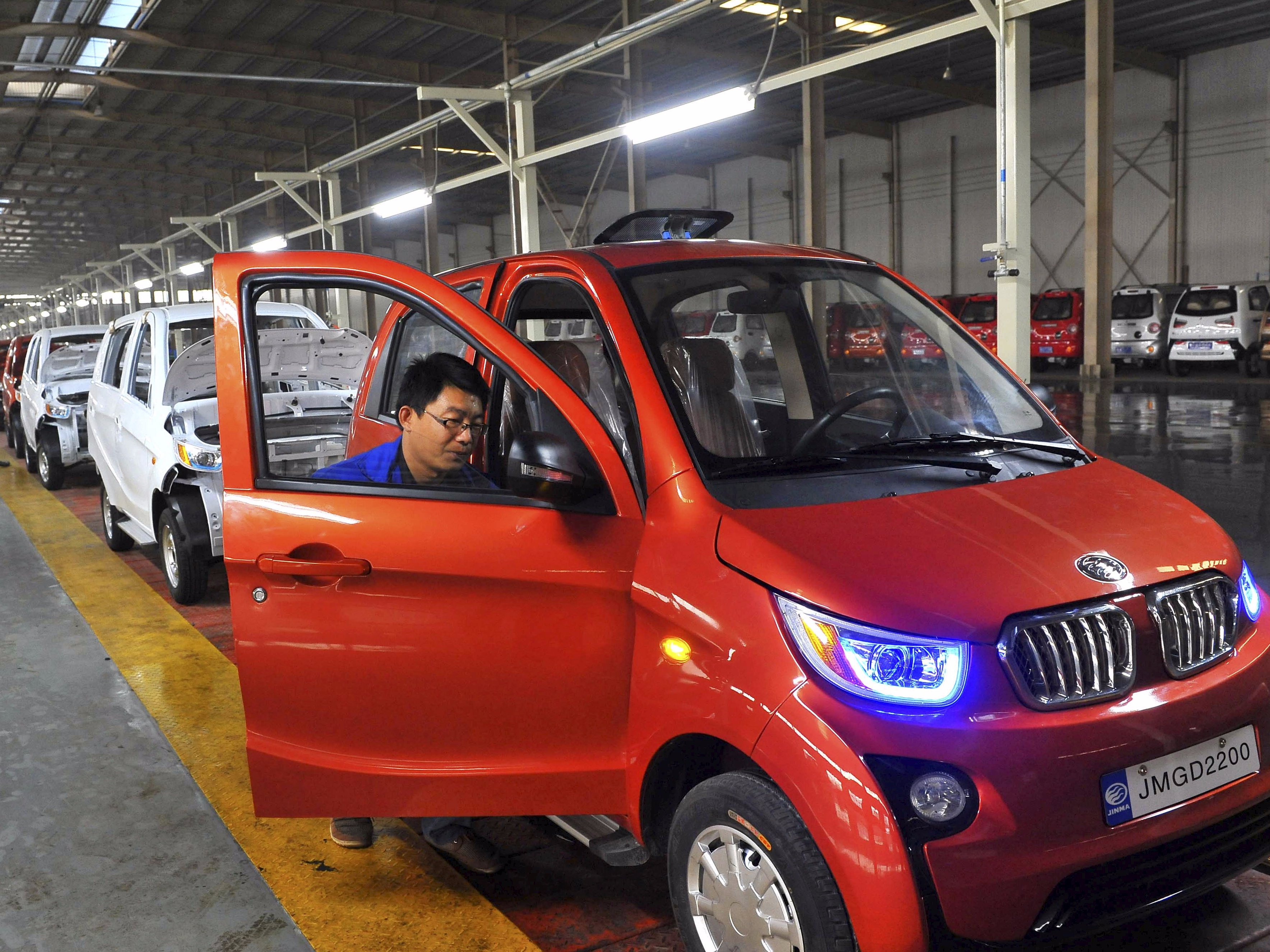 Another Chinese Manufacturer Plans to Launch Electric-Hybrid Cars in Pakistan

With a globally increasing demand for electric-hybrid vehicles, a Chinese manufacturer is considering to launch its dealerships in Pakistan by the end of this year. As per initial reports, the car that is being considered for launch in Pakistan will cost around $9,000 (exclusive of taxes). It will have a mileage range of 120 Kilometres with a maximum possible speed of 60 km/h. The car is expected to be launched with modern features like power windows, rear camera, and internet connectivity display.

The Chinese manufacturers are confident that a production of 1000 units per month will be enough to cater to the initial demand in the country. Therefore, they have no plans to produce these Electric hybrid cars locally.

The cost of mileage for these electric-hybrid vehicles will be Rs. 7 per kilometer. Earlier, Super-Power had also launched an electric car will 2 doors and 4 doors variants priced at Rs. 450,000 and Rs. 650,000 respectively. There’s anticipation in the market already as to whether these electric hybrid cars will prove to be a successful product for the local market or will it become a misfortune in the emerging auto industry of Pakistan.

Pakistan Witnesses the Launch of Six Cars in Six Months