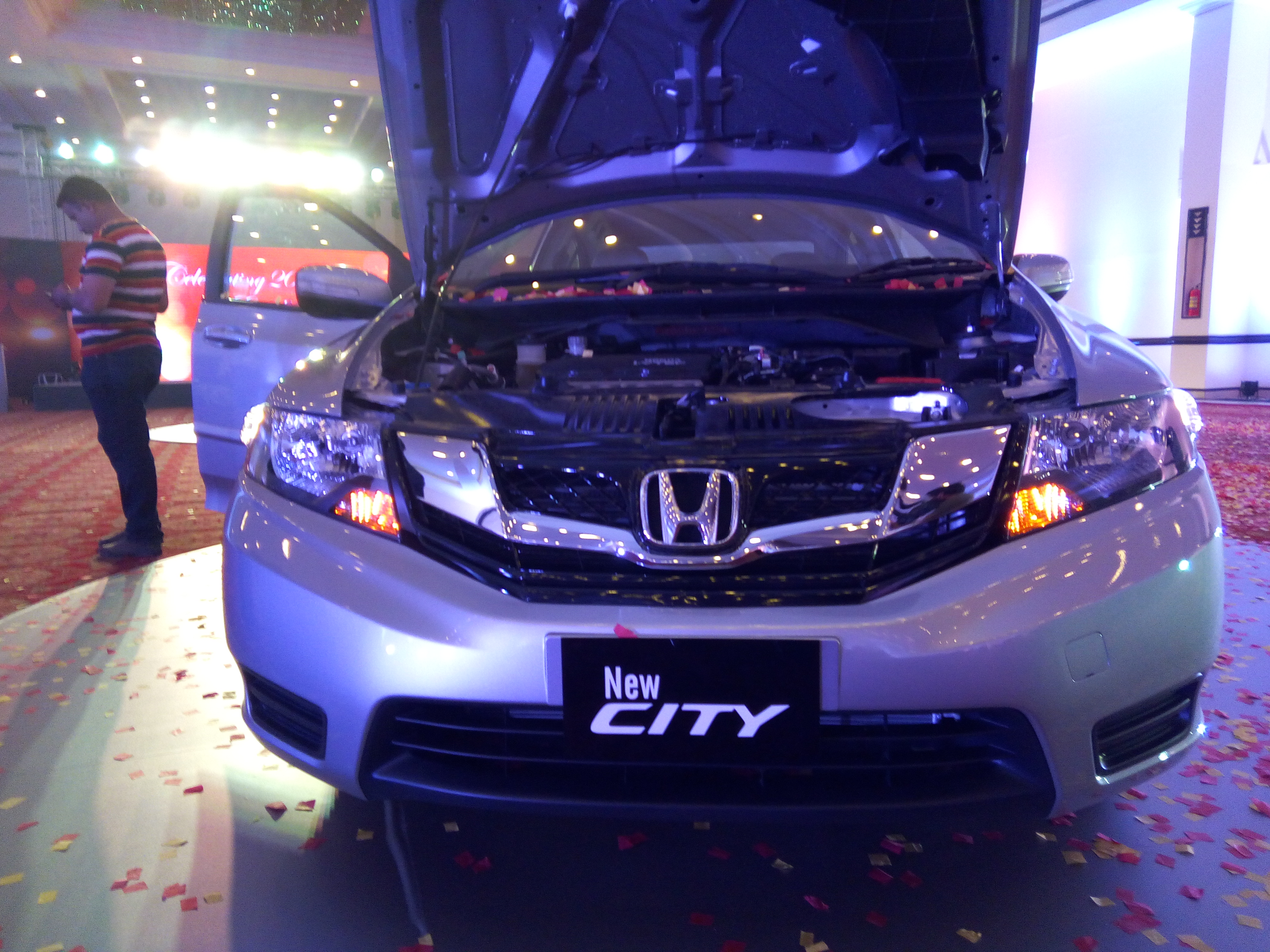 The cosmetic facelift of the new Honda City is disappointing, to say the least. Yet, it is enjoying a fair share of popularity among the customers.

This particular shape for Honda City was introduced back in 2009 and has been sold for more than eight years without a glitch.It, however, is astonishing that the car has been selling for almost a decade now. Mainly because when it came out in 2009, many expressed their dissatisfaction with the generic outlook of the car. On the contrary, the new shape and design were both welcomed and appreciated.

Forward to 2016, the seemingly identical car is only behind the iconic Toyota Corolla and Suzuki Mehran in sales.

Either the automotive industry has figured out the bare minimum requirements to ensure sales or, as per industry experts, the consumers are not pushing the manufacturer’s enough for improvements. It is natural to not internalize a product as a completely new one if the alterations are so minimal.

Manufacturers are responsible for catering to the requirements of the region keeping in mind consumer-specific needs. The new product should have little or no association with the older products to create a disparity that compliments its newness.

Perhaps there is a weakness in the disposition of the customers, a tendency of settling can be observed. By and large, customers are willing to pay for a car that is not entirely catering to their needs. In turn, some -local- manufacturers have become complacent. Innovative designs, R&D, and region specific products have never really been offered, to begin with.

For most customers, the mere idea of a new model of Honda City is enough for them to willingly spend money on a car which they do not truly need or can appreciate. It is inevitably treated like a necessity due to the flat mindsets of the consumers, therefore, specifications are not given much heed to.

The preference of Honda City over other cars is symbolic in nature, much like a status symbol. On the contrary, Suzuki’s sedans (Baleno and Liana) were not able to enjoy comparable success which is why it is difficult to establish whether a viable alternative exists or not.

There is no spectrum of choice when it comes to customer satisfaction. However, in order to drive companies like Pak-Suzuki or Honda Atlas and to push them to do better and achieve greater customer satisfaction, cars that do not offer something different or new should not be bought.

The customer might just assume that in such cases they are compromising themselves; when in totality the pendulum swings both ways. If the sales do not accurately illustrate what the customers feel, the manufacturers will not have much to work with.

Car enthusiasts have, more often than not, appreciated innovative ideas and simply, change in general. In Pakistan, the category of sedans is virtually governed by Honda and Toyota combined. The inability to actually feel the need to innovate shows complacency on manufacturer’s end. Moreover, customers wishing to settle for less shows a lack of interest. Companies like Honda should be improving and evolving the continuum. Resultantly, fewer or greater sales could prove to be detrimental of to what extent the manufacturers push themselves in order to entertain the wants of their valued customers.

Is the Recent Spike in Car Burning Incidents a Coincidence or a Sign of Negligence?

Another Chinese Manufacturer Plans to Launch Electric-Hybrid Cars in Pakistan