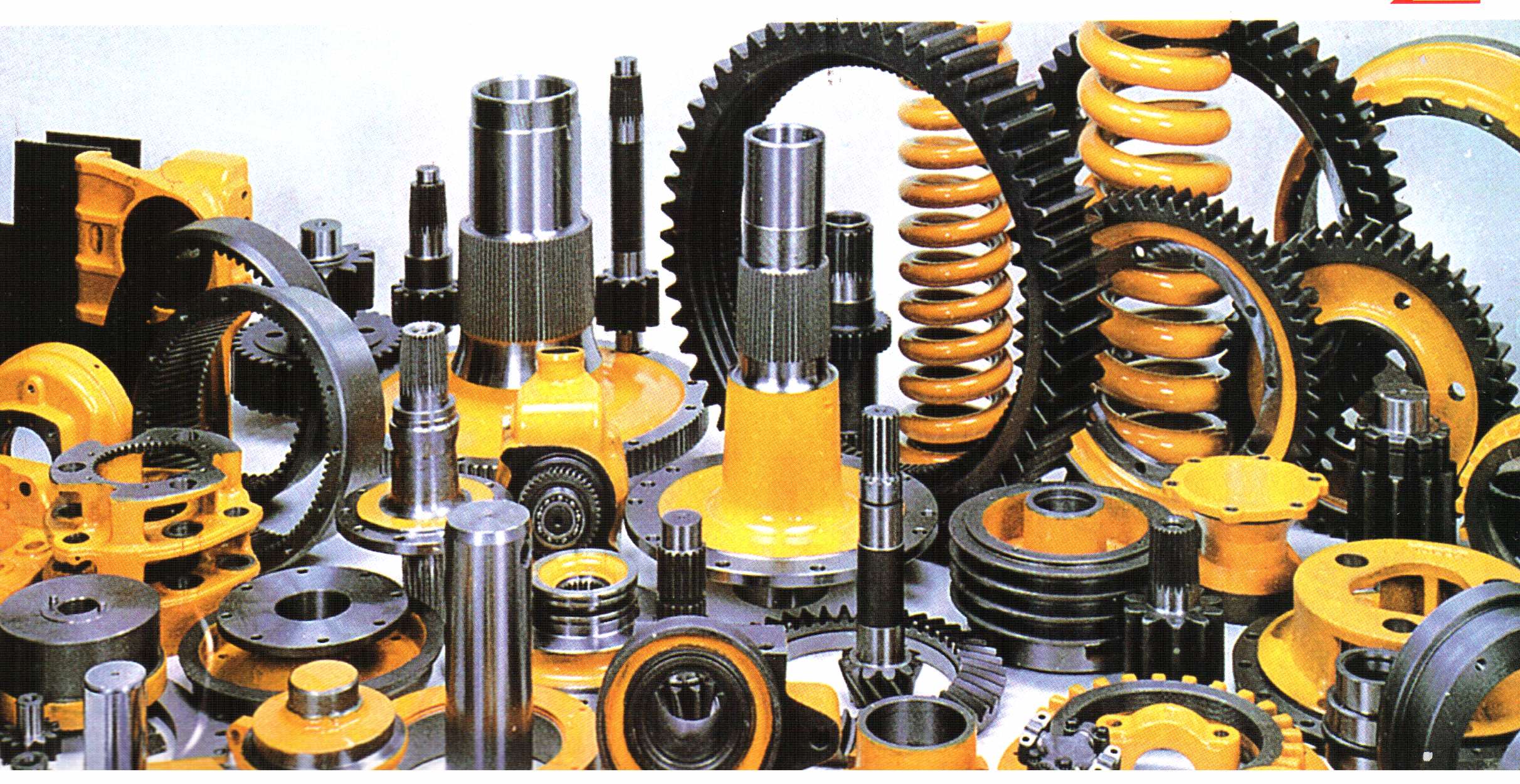 Auto industry stumbles due to closure of production plants

In the current situation of economic crisis, the auto manufacturing giants in the country are halting their vehicle production, thus leading to a direct impact on the auto vendors industry who supplies parts in the assembling.

The leading Japanese auto manufacturers in Pakistan, including Suzuki, Honda, and Toyota are struggling due to a massive decline in their car sales. As a result of the reduced demand in the market, the supplies have exceeded considerably hence forcing them to reduce their production days. Recently, Indus Motor Company (IMC) which manufactures Toyota vehicles in the country, announced to completely shut down its production plants from 20th September till the end of the month. It was a massive blow for the industry as the auto vendors get a serious hit on their business as well. The overall situation has left thousands of employees jobless in Pakistan.

This is not the first time; an automaker has shut down its production plant, Toyota Indus observed the same situation in the previous few months as well. In September only, the company’s production plants will remain operational for only 15 days. Similarly, Pak Suzuki is also going through a similar sort of situation. Last month, it announced not to reduce its production owing to the low demand in the market, but a few days ago, the automaker issued a notification to all its authorized dealerships to temporarily stop taking bookings for several models of its vehicles. Among them, the bookings of Suzuki Mega Carry were permanently suspended. Surprisingly, the base variant of the company’s all-new 660 cc Alto also made it to the list of suspended vehicles. Honda Atlas is also struggling with its sales, and the unsold inventories have gone beyond 2000 units, thus forcing them to increase the non-production days. The companies have also closed down their second shift scheduled operations which resulted in laying off of nearly 4000 employees. According to the Auto Industry Development Plan 2007-12, every single direct job in the auto sector opens the doors of employment for eight employees in the auto vendor industry. Therefore, considering the above equivalency factor, as many as 36000 people have lost their jobs in the last four months period.

The automobile industry is struggling due to the skyrocketing prices of vehicles due to a record devaluation of Pakistani Rupee against the US dollar. The government worsened the situation by imposing additional taxes and duties on vehicles in its budget 2019-20. The imposition of 2.5%-7.5% Federal Excise Duty (FED) on all categories of vehicles has surged the prices beyond the buying power of consumers. The interest rates in the market have also soared massively, thus leaving the consumers with no option but to turn their back on buying new vehicles. The two-wheelers are also facing the heat of the situation, but things are worse for the four-wheelers at the moment. The skilled workers have somehow held on to their jobs in the vending industry, but the daily wages staff has been fired in massive numbers. Currently, there are more than 350 tier 1 vendors that are operating across the country. They supply auto parts to the engineering industry for the assembling of cars, trucks, buses, motorbikes, etc. A large number of vendors of tier 2 and tier 3 category supply parts directly to the tier 1 vendors. There is direct and indirect labor of 0.6 million and 1.2 million, respectively in this industry which is being directly affected.

The costs of all the additional taxes and duties imposed by the government are being borne by the vendors of small and medium-sized categories. The vendors have not even received any price increase from the auto assemblers, which means that the auto vendors industry is facing the majority of crisis. The raw material used for the production of auto parts is also imported, and due to the devaluation of rupee against the US dollar, the costs have increased. The additional customs duty (ACD) was increased from 4% to 11%, and the 3% value-added sales tax further mounts pressure on the vendor industry. The current situation is affecting the cash flows of the vendors, and if the similar circumstances prevailed, it might lead to the closure of the auto vendors industry. It is worthy to mention here that Pak Suzuki, Honda Atlas, and Toyota Indus have all recorded a plunge of approximately 71%, 68% and 57% in car sales respectively during the first two months of FY 2019-20 as compared to its corresponding period last year.

The government needs to respond to this crisis-situation faced by the local auto sector as soon as possible. There are several small and medium-sized businesses linked to the auto sector, and as a result of the economic slowdown process, unemployment is increasing day by day. The new entrants are also entering the local market, and the government should provide a safe environment for their investments. The government needs to bring consistency in its policies and shall withdraw the additional taxes such as FED to revive the local sector once again. Share your thoughts in the comments space and stay with PakWheels for the latest updates on the automobile industry.

Shell Pakistan and Hyundai-Nishat embark on a landmark partnership