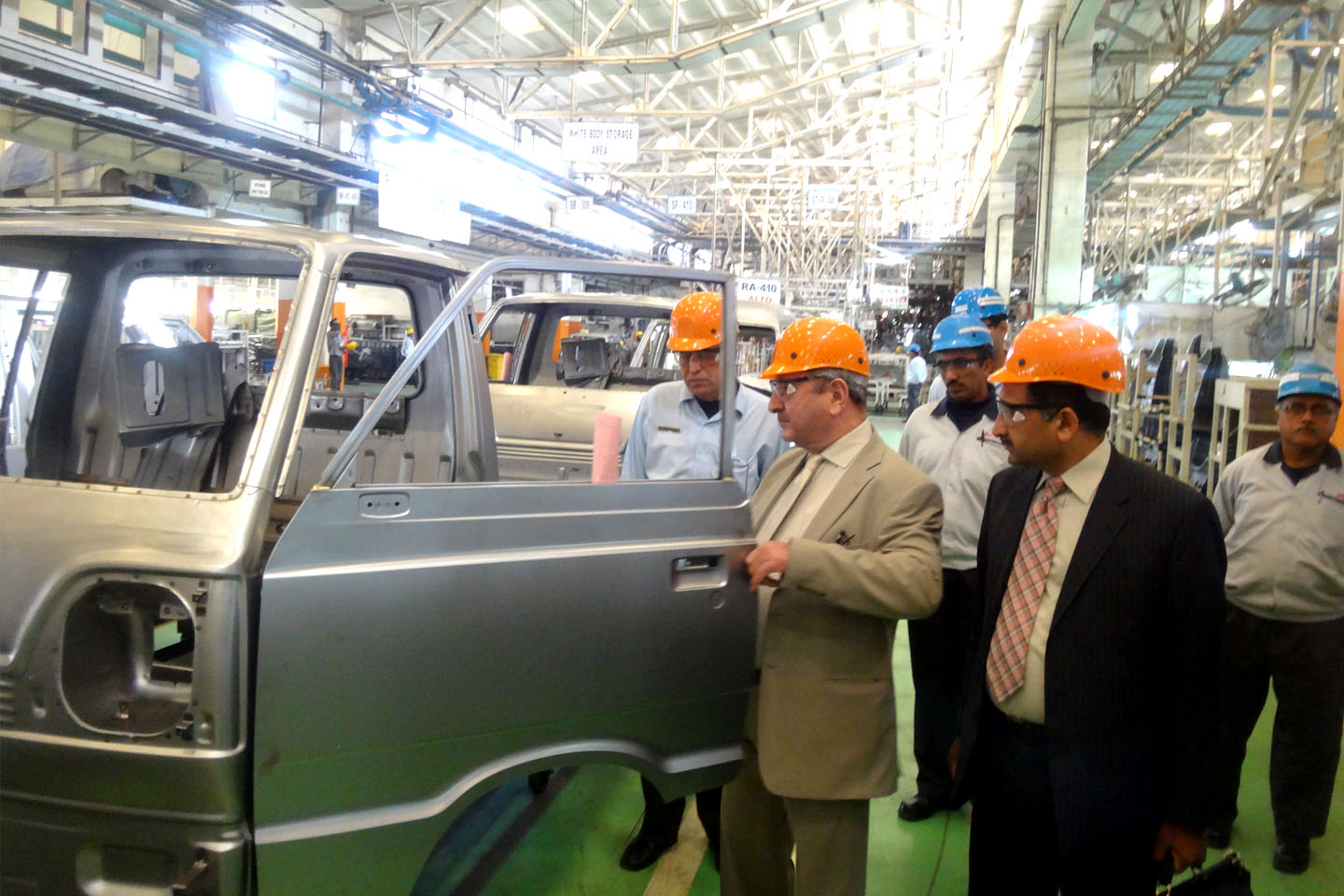 The letter stated that ‘including an industry in a certain regulatory measure on such grounds is quite unfair’. The Automotive Manufacturers Asssociation claimed that assemblers do not take full payment in advance. PAMA further added that assemblers are managing the vehicle booking on partial payment keeping in consideration with the Auto Policy 2016-2021.

The association said that three local assemblers are ensuring that the delivery time of vehicles does not exceed two months mark. They claimed that customers are compensated with -payment- mark up at the rate of Kibor plus 2 percent; if the vehicle delivery extends beyond two months.

PAMA has argued that the new requirements imposed by State Bank will increase the cost of business for local assembler and will end up giving an undue advantage to used car importers. The Automotive manufacturer’s association urged the State Bank to waive the 100 percent cash margin requirement for CKDs. On the contrary, H.M Shahzad, Chairman of APMDA (All Pakistan Motor Dealers Association) has remarked, ‘ Car assemblers are fleecing people by demanding advance payment while delaying the delivery of vehicles way past the committed dates. Reportedly, he has also remarked that local industry did not pass the impact of depreciating yen to consumers.