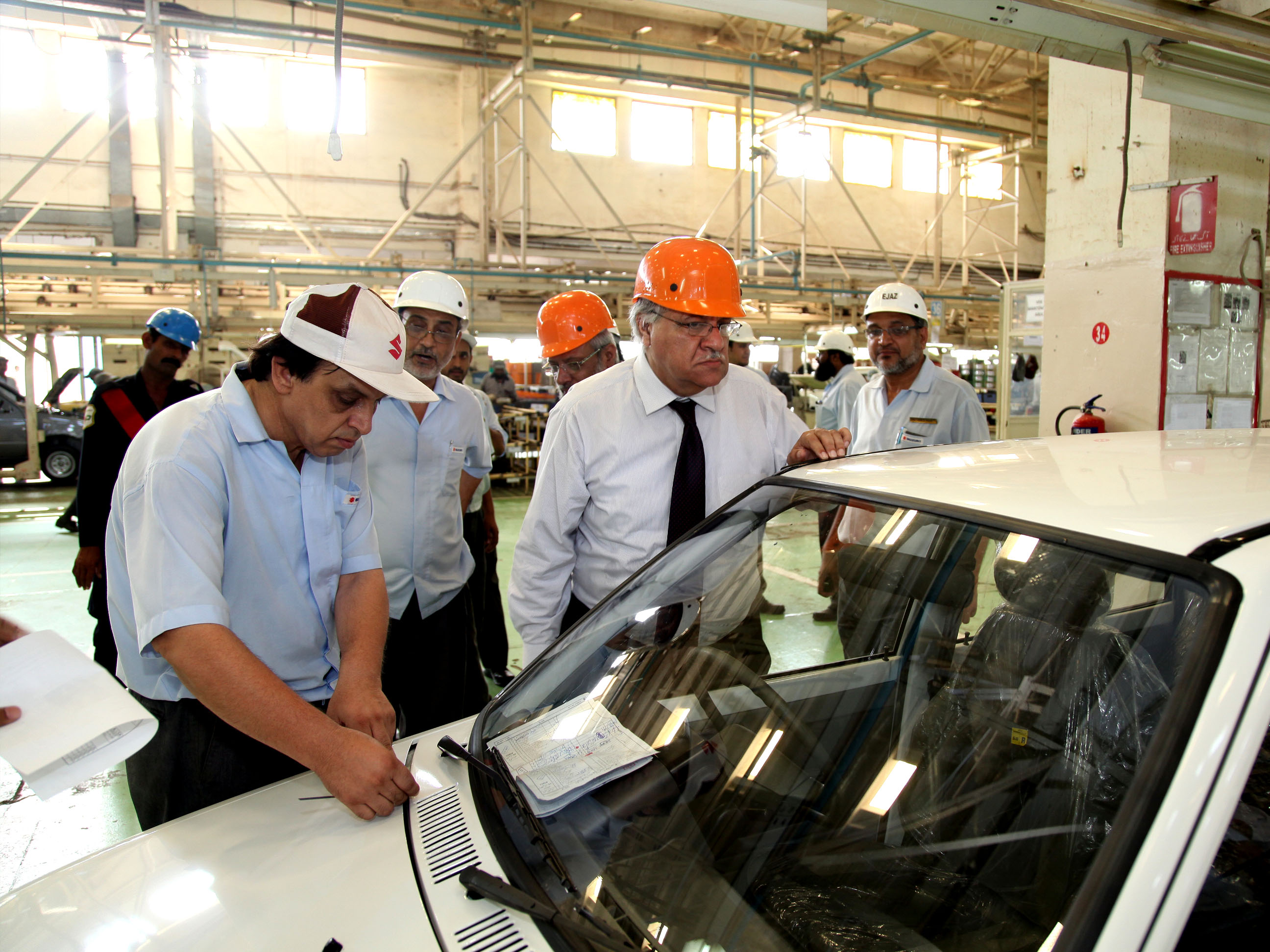 Market analysts have remarked that this result was perfectly aligned with the expectations and predictions. Company’ sales dropped 10pc to 76.5 billion rupees.

Analysts from JS Global remarked that this decline in company’ earnings came mainly due to the 18pc depreciation in overall sale volume. The company saw a 44pc drop in both, Bolan and Ravi units back in 2016, which has impacted the overall profits and earnings.

The absence of Apna Rozgar Scheme, once again led the overall decline in 2016.