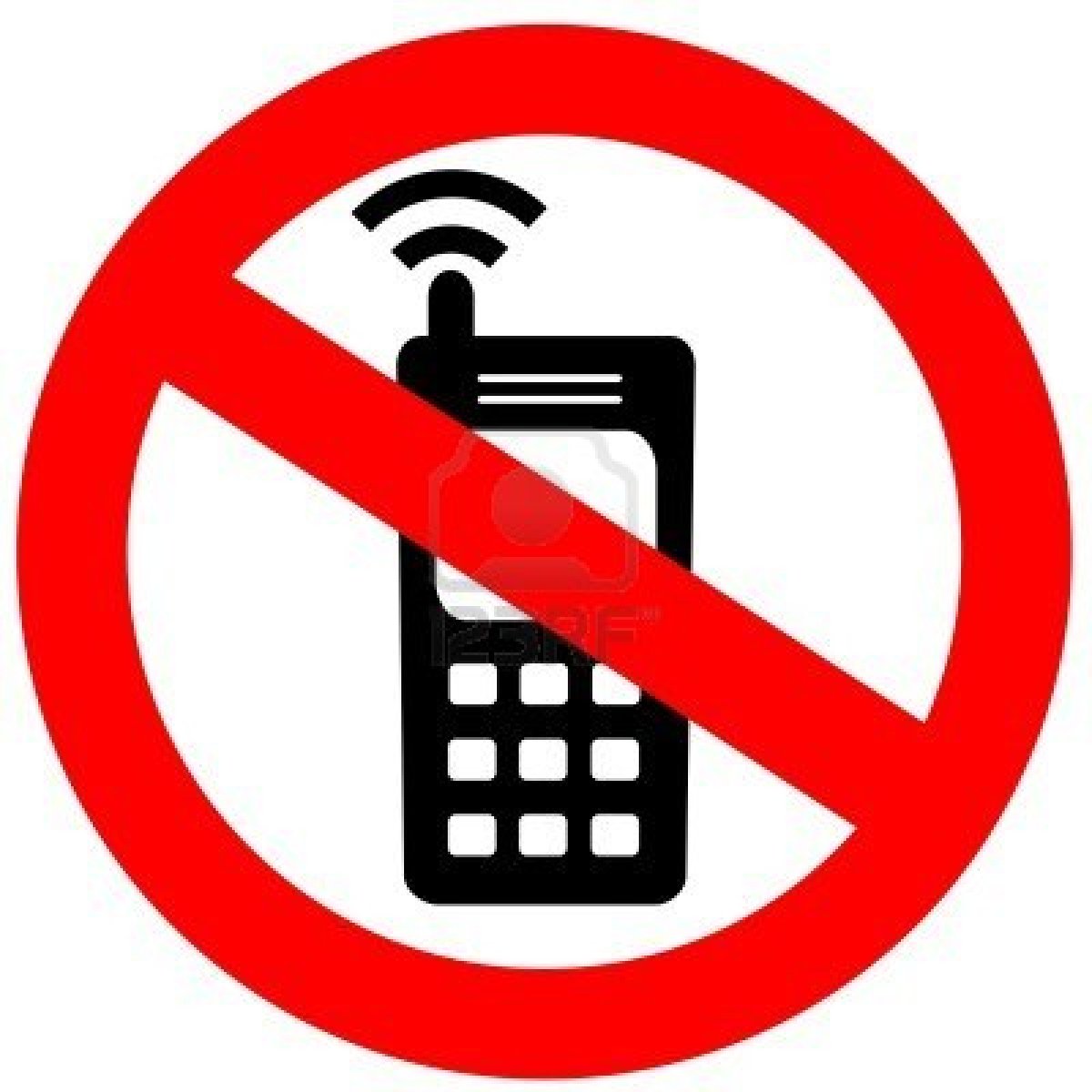 Avoid distracted driving to be a better and responsible driver

History of accidents go as far as  the invention of the automobiles. Since the arrival of smart phones/cell phones and other electronic gadgetry the level of distraction and its impact on road safety has increased by many folds. Distraction can’t be just from the cell phone use but there are various other activities while one drive comes under the same definition.

Distraction occurs any time you take your eyes off the road, your hands off the wheel, and your mind off your primary task: Driving Safely. Any non-driving activity you engage in is a potential distraction and increases your risk of crashing.  Distracted driving is any activity that could divert a person’s attention away from the primary task of driving. All distractions endanger driver, passenger, and bystander safety. These types of distractions include:

The major distraction is from the cell phone or other electronic devices use while driving. Electronic device use and other distracted driving behaviors were strongly associated with younger drivers looking away from the roadway. Females were twice as likely as males to be using an electronic device. Distracted driving is a highly prevalent behavior in college students, who have higher confidence in their own driving skills and ability to multitask. So an education at the school, college and university levels about the distracted driving is need of the day. Engaging in visual-manual subtasks (such as reaching for a phone, dialing and texting) associated with the use of hand-held phones and other portable devices increased the risk of getting into a crash by three times.

Since the cellular companies have reduced the text messages to rock bottom rates and some packages with unlimited text messages, it has increased the risk. Texting is the most alarming distraction because it involves manual, visual, and cognitive distraction simultaneously.  You will be surprised to know that its proven via several studies that sending or receiving a text takes a driver’s eyes from the road for an average of 4.6 seconds, the equivalent-at 55 mph (88KM/hr) of driving the length of an entire football field, BLIND. Though a hands free phone is much better options but there are studies which reflect that a hands-free phone conversation causes drivers to miss the important visual and audio cues that would ordinarily help you avoid a crash.

Every year many people die from distracted driving. The outcome of distracted driving  accounts for major human and property loss. Almost every part of the world including Pakistan have a ban on cell phone use while driving but the fact is that the best way to end distracted driving is to educate all Pakistanis  about the danger it poses. The continuous education is required and can be via electronic or print media, billboards, Government as well as NGO’s or any private sector sponsored programs.

ONE TEXT OR A CALL COULD WRECK IT ALL

This is the Chinese made Honda Accord set to debut soon