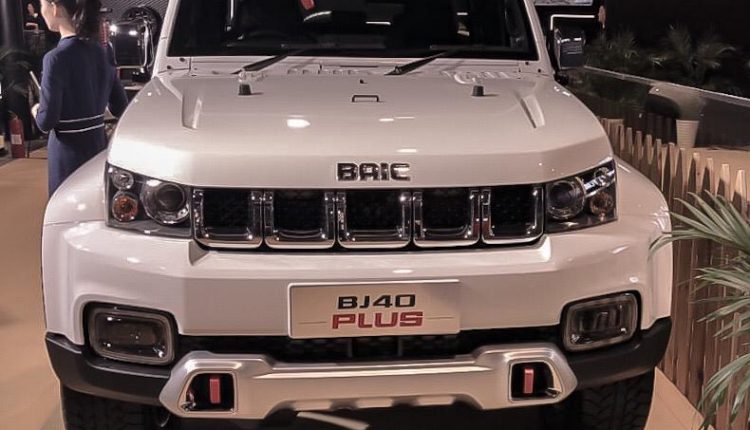 The recent slowdown in the automobile industry of Pakistan apparently has not obstructed the plan of the new automobile players to jump right into the market.

After launches of new vehicles by the Korean newcomers in recent months, a Chinese state-owned automobiles manufacturers with the name of Beijing Automotive Industry Holding Co. Ltd. (BAIC) set the PAP Auto Show alight by displaying their vehicles for general public for the first time, with launch of the brand expected by mid of this year. The company has recently launched its digital campaign on social media, which means the formal launch is drawing near.

BAIC has come to Pakistan in collaboration with Sazgar Engineering Works Ltd., which was granted Greenfield status by the Ministry of Industries and Production in March 2018. The production plant of the company is being established on Raiwind Road in the provincial capital of Punjab, and the vehicles will be sold under the brand name BAIC.

BAIC is one of the largest automobile companies in China that produces passenger vehicles, SUVs, and military vehicles for Chinese armed forces. As of 2020, BAIC ranks 129th in the list of Fortune Global 500 companies and sold 2.4 million vehicles worldwide in 2019 alone. Through joint ventures with Daimler and Mercedes to produce vehicles for the local Chinese market.

BAIC has a technological partnership with MBTech (Mercedes Benz) through which the company performs Joint R&D with Mercedes, and its vehicles like D20 are based on Mercedes B-Class technology and styling. It is worth anticipating that if the company manages to produce the same quality in Pakistan, the end-user will be able to enjoy the comfort and safety of a German vehicle like Mercedes at an affordable price of a locally assembled car.

Moreover, BAIC also specializes in manufacturing electric cars, and it’s the 2nd largest electric vehicle manufacturer in the world. With the government working on the EV revolution as of late, Sazgar/BAIC has one eye towards the future and claims that their electric vehicles can be made available in Pakistan whenever the need will arise.

What is interesting here is that with a production capacity of around 24,000 units per year, which vehicles will BAIC-Sazgar introduce in Pakistan. Initially, the company is expected to launch a crossover (X25) and hatchback (D20); however, the SUV (BJ40) is also on the cards. All of them were recently displayed for public viewing at PAPS Autoshow 2020 at Expo Center Lahore on Feb 21, 2020.

Recently, a D20 hatchback of BAIC is also spotted in Lahore, which is registered against the company’s name. It means that the company is planning to introduce it to the local sector. According to the sources, the automaker has imported a few units of D20 for testing on Pakistani roads. BAIC D20 is based on the Smart Forfour platform while it’s styling and engine technology is based on the first generation of Mercedes B-Class. The D20 hatchback comes in two engine powers, i.e., 1.3-litre and 1.5-litre. It will be interesting to see which edition of the hatchback will be introduced in the local auto market. 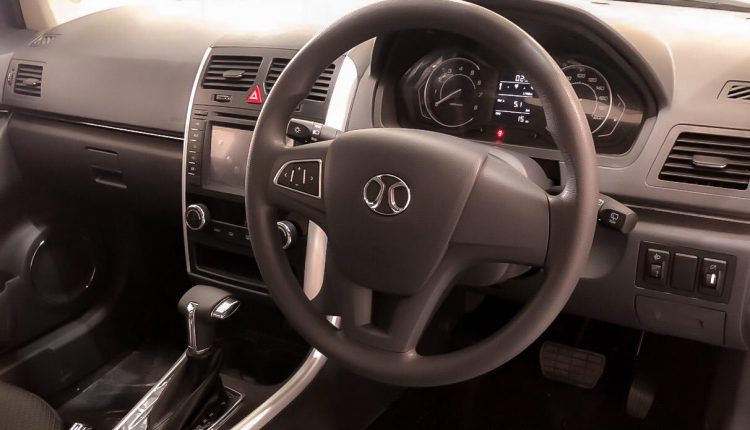 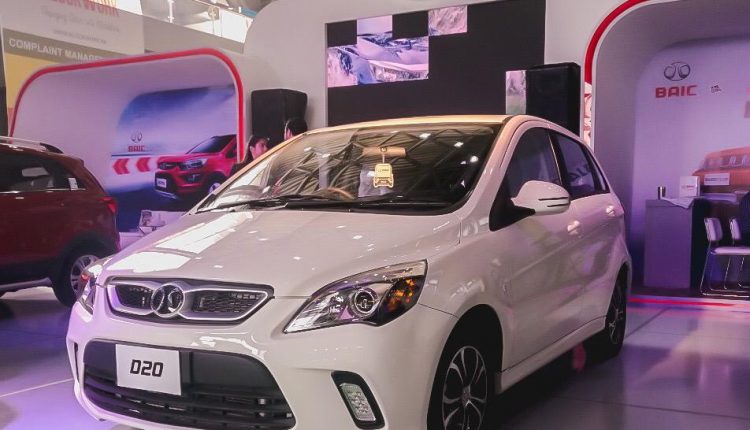 Another vehicle that was spotted in Pakistan is X25, which can be an exciting entry into the Pakistan market where affordable Crossovers and SUVs are scarce. 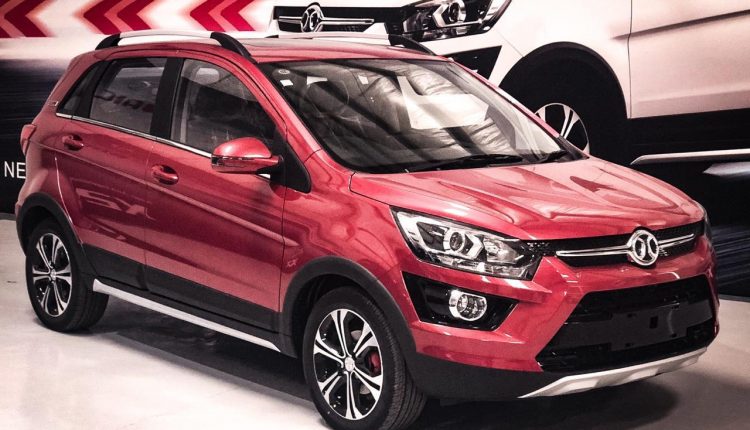 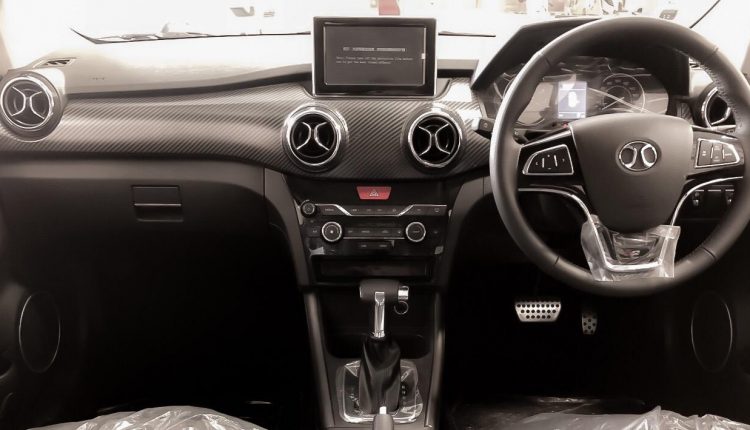 The talk of the town is the mammoth SUV (BAIC BJ40) displayed at the Autoshow. As per the company official, a new shape of the aforementioned vehicle is coming to the market, which will be bigger than the displayed model and have aesthetic improvements in the interior. 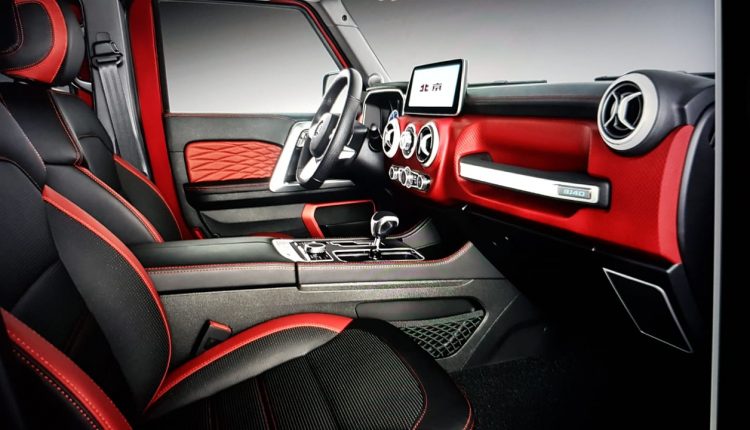 The pricing, however, will also be an important factor in determining its success in Pakistan. The is keeping these cards close to its chest for now but are committing to provide quality vehicles at an affordable price, something which the local users desperately need in this time of financial crunch.

Share your thoughts on the entry of BAIC Group in Pakistan. Stay with PakWheels for more latest updates on the automobile industry.

Get The Most Fuel Efficiency With Less Petrol