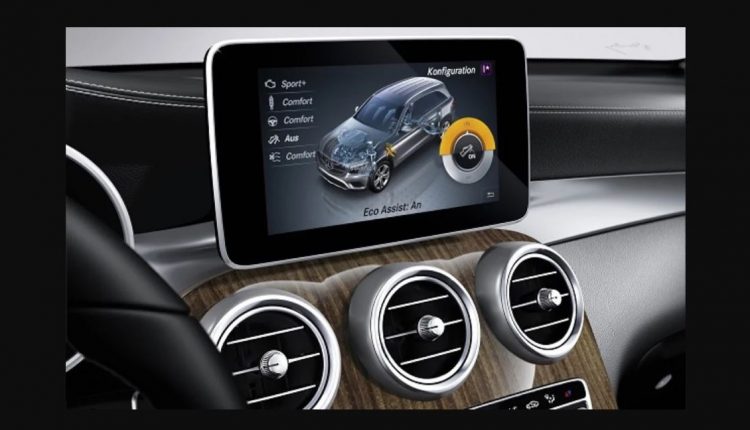 Big-sized Screens – The Next Best Thing in New Car Technology

The infotainment system is a vital essential of every modern car because it not only increases the overall look of the interior but also gives top-notch music options, radio, road maps, a navigation system, and many other options. In short, modern cars are incomplete without these systems, and the next step for these systems is Floating Screens. These screens separate the interior of vehicles with others, give a chic and sleek feel.

Today, we will discuss the three cars in Pakistan with these floating screens, through a brief comparison among these vehicles. The vehicles we will discuss are Hyundai Tucson, which is expected to be launched in Pakistan, BMW 3-Series 3, and BMW 2-Series.

Hyundai’s SUV Tucson is may most-awaited car in Pakistan as its hype is increasing with every passing day. Although the company has not officially revealed its features, specs, and price yet, it has been spotted in Pakistan which has increased the anticipation of buyers. Earlier, we have presented a brief review of this upcoming SUV, but today we will discuss its infotainment specifically.

According to our sources, the South Korean company has installed state-of-the-art infotainment unit in the car, with a floating screen. Previously, the screen size in the 2019 model of SUV was seven and 8-inch. However, the reports suggest that Hyundai is giving a great surprise and additional feature to its Pakistani consumers by introducing a 10-inch screen. If our sources are correct, then it undoubtedly a great feature in soon-to-be-released Tucson. The reports have further said that this 10-inch system will come with multiple functions, including maps, audio songs, video, call option, and Wi-Fi, among others.

The floating screen option usually comes in very expensive cars. In Pakistan, BMW Series 3 and Series 2 Sedans have this option, but their prices range from Rs12.5 to 18 million. Meanwhile, the reports have suggested that price of new Tucson will range from 4.5 to 6 million, and If it is true, then Hyundai is surely giving a luxury experience to its customers at a very low price.

The BMW 3-Series is among the most expensive cars in Pakistan; hence, its infotainment is also top-notch. The company has installed its floating screen inside the dashboard to increase the convenience of the driver. The system comes with options of driving assistant, parking assistant, music, maps, navigation, and communication options. The sleek design boosts the whole look of interior and gives an executive experience.

However, despite all these options, the car is costly for the common user in Pakistan. The car is made for specific clients who can afford such vehicles.

The company has recently announced to launch BMW 2-series Gran Coupe’ in Pakistan. The vehicle has a smooth exterior and a very chic interior. BMW has installed an up-to-the-minute infotainment system, with options including driving assistant, News, communication, music collection, intelligent assistant, and manual speed limit assist, among others.

Like 3 Series, this model also has its floating screen inside the dashboard so that driver can use it comfortably during traveling. Furthermore, this design gives a very polished look to the interior of the car, as the designers have beautifully fit the system into the dashboard.

The price of the BMW 2-Series Gran Coupe’ in Pakistan is currently around Rs14.8 million, which is, again, relatively high for a common consumer. While in comparison, the same option is reportedly available in Hyundai Tucson in a much lower price.

The floating screen is surely a not-to-be-missed facility in the upcoming cars, and in Pakistan, several companies have introduced it. BMW has installed this feature in its 2-series and 3-series models, while according to reports, Hyundai is set to launch in Tucson, which, if true, is great news for local buyers. The South Korean company has an edge in this comparison, especially in the price segment, and can be a huge plus sales point for the company.

How to Restore an Old Car in Low Budget?