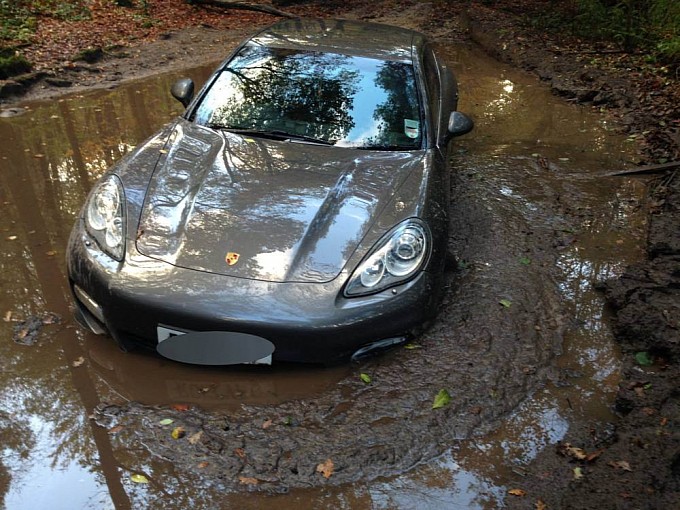 It seems that Liverpool’s Mr. Wisdom really lack the wisdom to not follow a SATNAV over what you can actually see.

Liverpool’s defender, Andre Wisdom who is also the captain of England’s U-21 side, was in a rush to reach a football match past saturday. Obviously, not knowing the area well, he inputted his destination in the SATNAV like everybody else and followed the instructions and obliged to almost every direction the SATNAV gave.

Even though he noticed the unusual route the SATNAV took him to as he entered the woods, he still kept on following the SATNAV instruction until ultimately, the 160,000 $ Porsche Panamera got stuck deep in the muds.

Wisdom, who is currently on loan to Derby County, eventually reached the match and helped his team win by 3 nil. Meanwhile, a Jeep Cherokee pulled the Panamera out of the mud in a cloud of white smoke as the Porsche was running its engine. 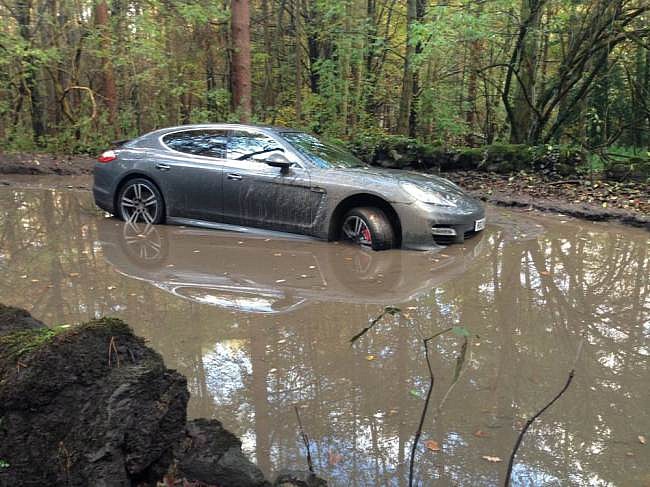 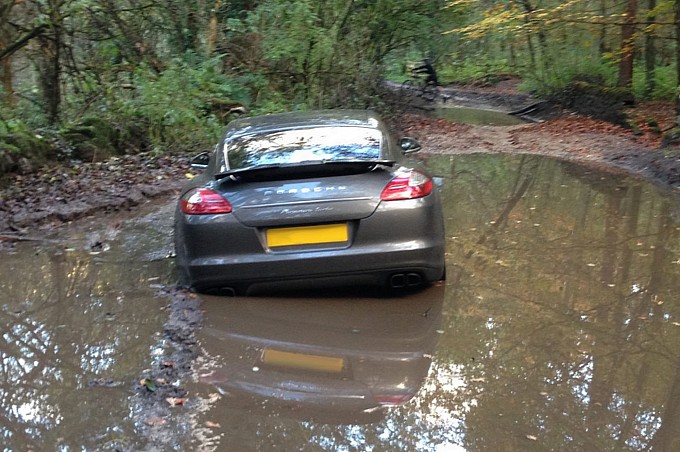 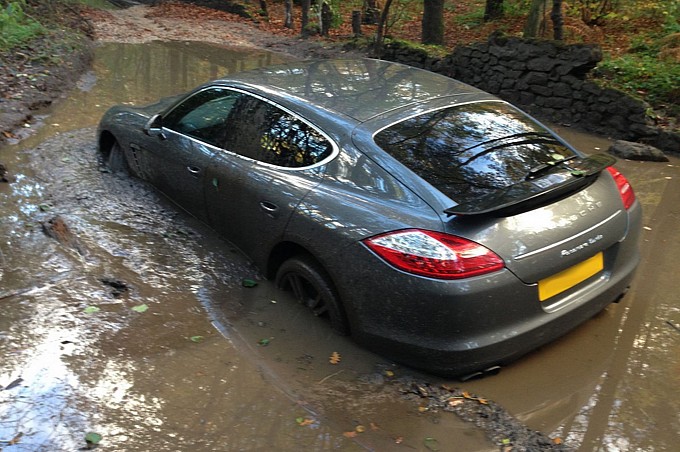