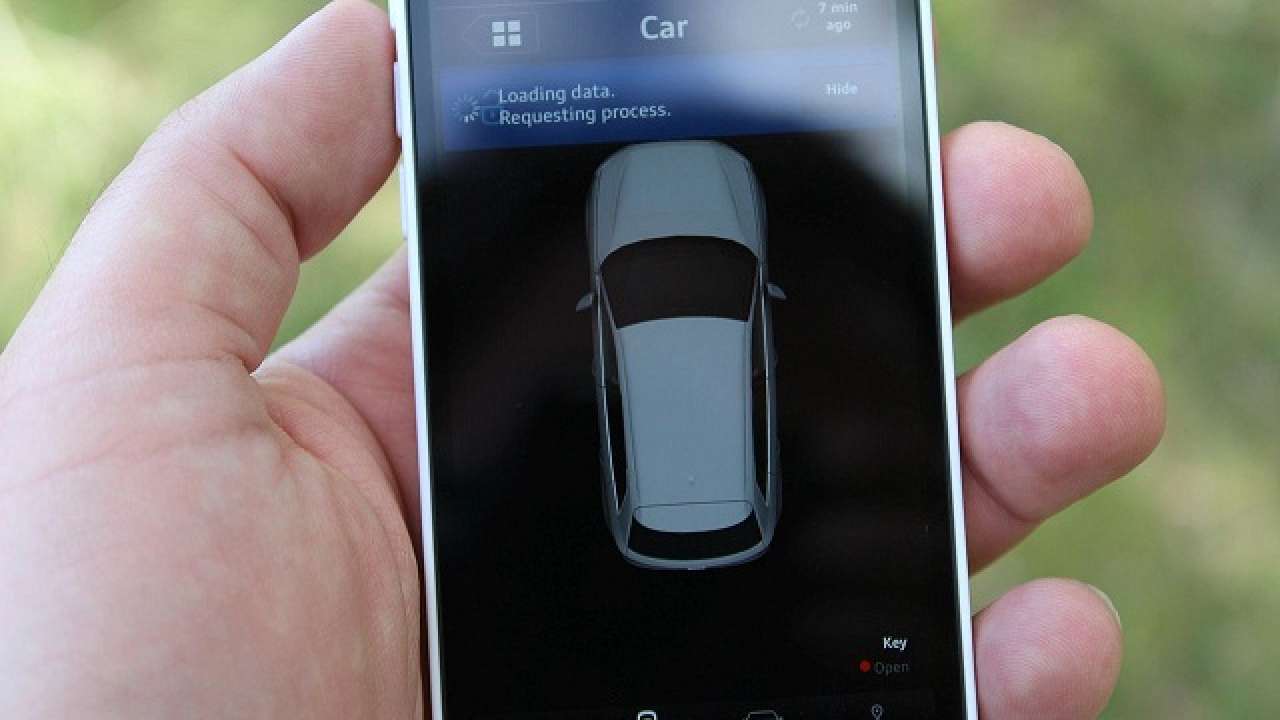 The smartphone car key isn’t exactly a new concept. We have seen the Tesla vehicles relying all on a smartphone app which can control all the way from unlocking the car to the starting and pre-heating/cooling the car before you hop in for a drive. Well this time around BMW is almost there to bring the same concept for its cars too. At MWC Barcelona BMW has already showcased its new technology. Owners with a Samsung phone will be able to access this feature in early July this year.

This means owners will have to install the BMW connect app which then will be able to unlock the car. To fire-up the engine you just have to place your Samsung phone on the wireless charging pad, and that’s it. Now at this point, it is not exactly known whether future BMW cars will only have the smartphone key as the only option just like the Tesla Model 3, but until then it’s a show-off feature rather than a useful one. Since mobile phones are getting so much involved in our lives, BMW thinks that losing a key is easier than losing your smartphone and that is exactly true. Still, to make things on the safer side BMW has looked out for exceptions. Five people can have a backup copy of your smart key if fate decides to go against you. 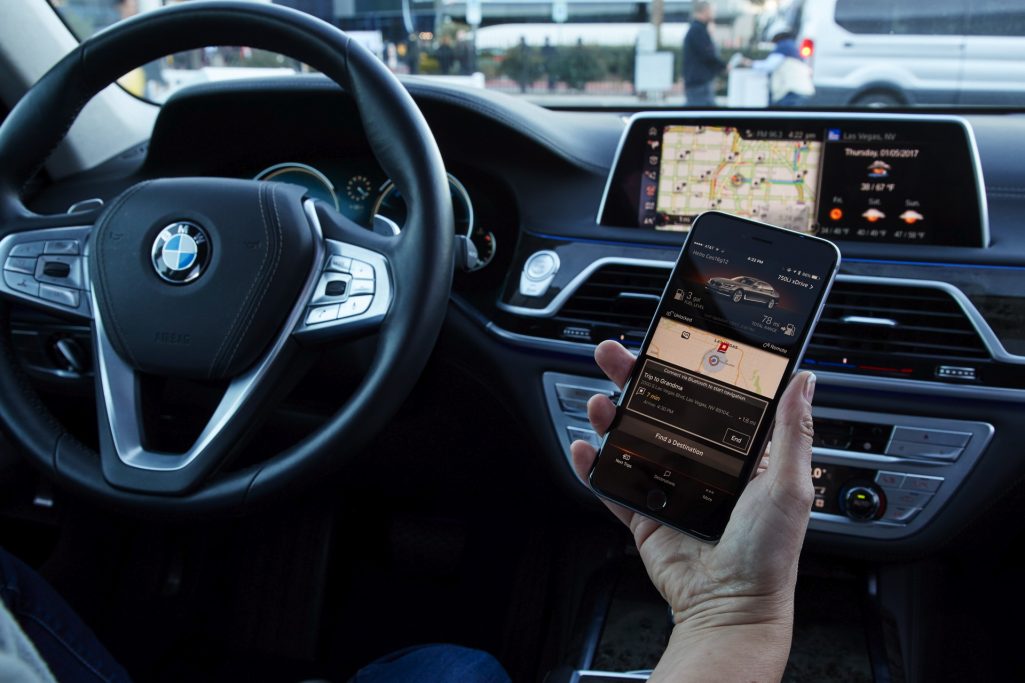 In case you didn’t know the flagship model from BMW were already using Samsung made tablets and keyfobs which had different functionalities built-in. So that isn’t a surprise that Samsung smartphones will be the first to get this feature however later on with time support for other manufacturers will be added too. Personally, I like this feature a lot, but I hope BMW also retains the regular key to do all the exact same things for people like my father who think technology is over-rated.

Why you shouldn’t drive with your low fuel light on!

Regal Automobile increases the prices of its vehicles