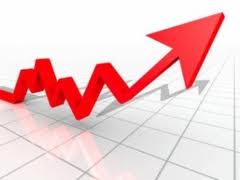 Car prices in Pakistan have become so unstable, that it won’t be wrong to draw comparison between oil and car prices, we might as well begin to trade them in the commodities market and it may have a positive influence for the buyers on the prices but until than, auto assemblers have increased the prices, again.

The rise in prices this time is partially done to cover their own costs and Japanese Yen’s rise in prices while APDMA’s Chairman said that current rise in prices by Pak Suzuki is unjustified, further adding that since Honda cars are not available, the premium on them is 200,000 rupee currently.

Vigo Champ – can it change the Vigo’s Wadera image?

This is the 2013 range of Vespa scooters