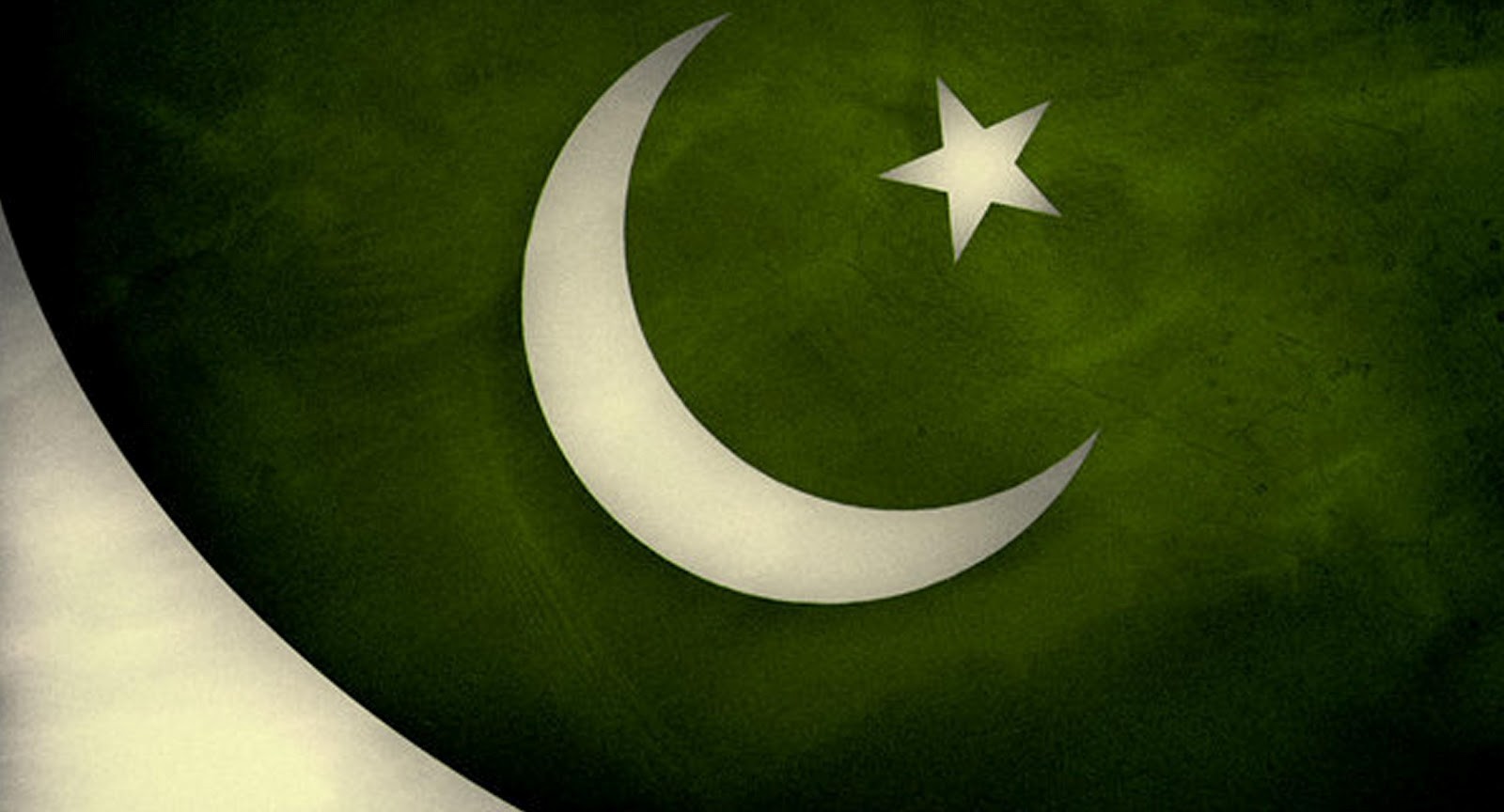 If we, the people of Pakistan, are really well known for something around the world, being emotionally charged certainly comes somewhere near the top in that list. And when it comes to celebrating, man can we go out of the way to show how enthusiastic we are about the whole thing, even if it means endangering the lives of many.

The independence day is not at all a different affair, the whole nation celebrates it with how we most commonly refer as “full zeal and zest”, which can be seen with the well decorated buildings, houses, shops, streets, cars, bikes…. well everything one would come across. But there is a point where we should have stopped and rechecked which acts are fine and which might not be the appropriate way to enjoy the festivities that extend to dangling out of car windows, wheelies, flags extending out of vehicles ready to tangle in any moving object close by and what not.
In order to keep ourselves safe and also ensure the safety of those around us, and maybe present ourselves as a responsible nation, here is a guideline which can be followed:

Traffic rules exist to ensure that there is some order being followed in a society, the failure to do so would only lead to chaos and endanger the lives of all people on the road. Even if you see the rules being violated by many on this occasion, try to be the responsible one around.

The real kind, not the ones that only serve the purpose of saving a ticket. This simple act can make the difference between life and death by saving the rider from a fatal injury. It’s not common in our society for both riders to wear helmets, why not start the good trends with yourself.

The authorities this year are also gearing up efforts to reduce the menace of one wheeling, as the number of dead and injured being brought to hospitals on all such occasions is reaching ridiculous numbers. There are better activities to channel your talent and energy towards, look around.

Huge flags which are not secured properly can get tangled in the wheels of your ride or even the vehicles around you and cause accidents, you would not want ruining someone’s life just because you felt like celebrating a certain way, would you.

This can be of various types, from throwing trash all around to even noise pollution. The noise of vehicles without silencers isn’t the kind of music people would like to hear, you are not doing a service to anyone by creating this mess and neither by the blasting music that certainly is not to everyone’s liking. Due to the distraction created, the critically important focus on the road would be lost by many around your vehicle creating a safety hazard.

Flags should not be obstructing the view of drivers as this can lead to serious mishaps, it’s not easy to save an object you cannot see in the first place is it, so why challenge yourself with such feats which can have disastrous repercussions?

7. Dangling outside the vehicle

It’s never a good idea to invite injuries by exposing yourself outside a moving vehicle that too in crowded roads, either through the windows or sunroof and in the case of our public we would need to mention, the boot of our cars. It would take the slightest of mistake for you to lose a limb or two for life, a very high cost to pay for a comparatively less action in return. Any unstrapped occupant in a moving vehicle even inside it is vulnerable to injuries in case of any jerks, and the risk increases exponentially for someone outside it.

Keep the kids strapped in their specially designed baby seats, and make it a habit to make them sit in the back seats instead of using them as an airbag by making them sit in your lap on the front seat. They certainly are worth a lot more than that.

We hope you have a joyous, festive and most importantly a safe independence day. Happy 14th of August!