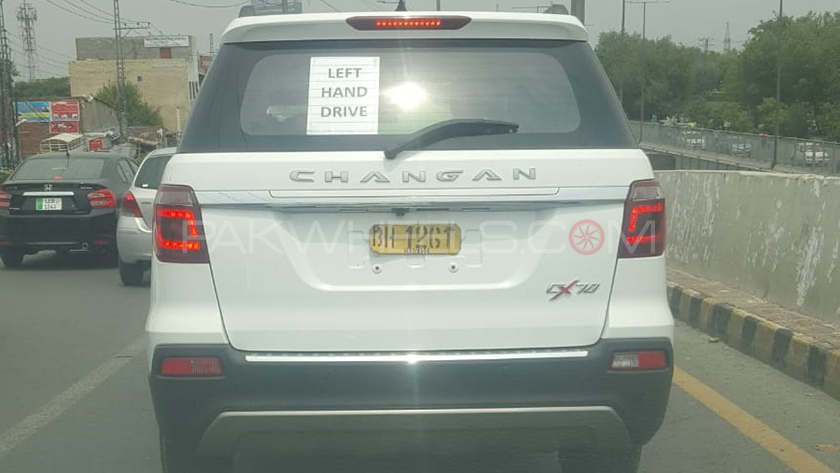 Changan CX70T spotted – Have a look!

One of the many automakers which have entered in Pakistan is Changan Automobiles– a Chinese state-owned car maker, in collaboration with Master Motors.

The company initially started selling CBUs in the country, however,  on 2nd May 2019, it rolled out its first-ever locally assembled Changan vehicle, a mid-sized van Karvaan in Pakistan. It is expected that the company in the company days will also be producing two commercial pickups M8 and M9 at its local assembly line.

Aside from vans and pickups, the joint venture is also eyeing to launch its mid-size SUV, Changan CX70T in Pakistan to disrupt the local auto industry and to grab market share. The official launch date and price of the SUV have not been revealed by the company so far. But to gear up the speed, the company has started testing the vehicle which has been spotted; see the pictures below: 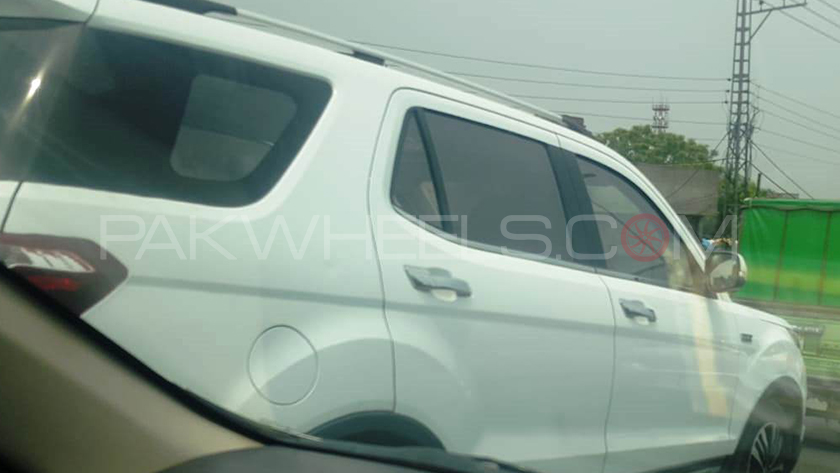 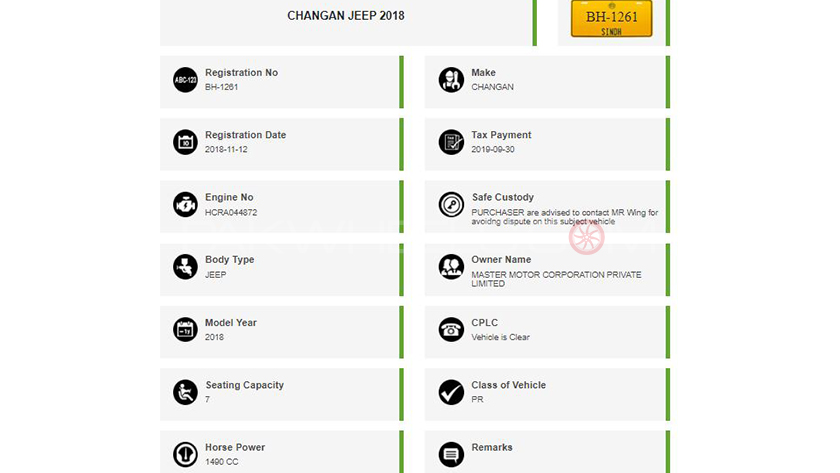 Read Also: The upcoming Changan CX70T is something to keep an eye out

The spotted vehicle, as mentioned at the rear of the SUV is left-hand drive and is registered under the name of Master Motor Corporation Private Limited. The CX70T will be powered by a 1.5L “BlueCore” turbocharged and direct-injected inline-4 engine that churns out 147 HP and 230 Nm of torque. The vehicle comes with both auto and manual transmission; let’s see which options the company will offer.