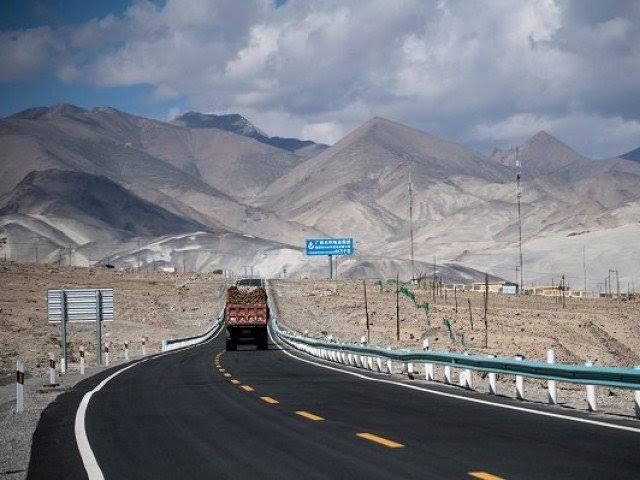 As a part of another development in the country, the Chief Minister of Khyber Pakhtunkhwa Mahmood Khan has approved the construction of 339-km long Peshawar-Dera Ismail Khan motorway.

According to the details, a meeting was held at the Chief Minister’s Secretariat in which the CM of Khyber Pakhtunkhwa met the lawmakers of the region where the green signal for constructing the motorway was given. On this occasion, the Spokesman for the government Ajmal Wazir and State Minister for States and Frontier Regions told that this mega project is a gateway to promoting economic activities in the country.

The mega-project would offer much better connectivity of the region with the rest of the province. The total worth of the Peshawar-Dera Ismail Khan motorway project is estimated at around Rs.250 billion. The meeting also discussed the alignment of the motorway, including the interchanges. The Chief Minister also directed the relevant authorities to finalize the locations of interchanges along the route of motorway. Furthermore, the design parameters, locations of tunnels, and other relevant issues were also brought under discussion during the meeting.

The 339-km motorway would begin from the Chamkani area of Peshawar. From here on, it will pass through Darra Adamkhel, Kohat, Hangu, Karak, Bannu, Laki Marwat, and Tank before it reaches Dera Ismail Khan. The southern districts of the province will get a major uplift due to the development in the region. The motorway will have as many as 15 interchanges. So far, the government has approved the project; however, its feasibility will be prepared later on.

The construction of the Peshawar-D.I.Khan motorway would result in the development of the region as well as providing rapid travel and transportation facilities to the general public. It will also promote tourism and trade in this region hence turning it into a major source of revenue collection for the country. This flagship project has the potential to change the fate of the deprived and backward areas of the country by creating new opportunities.

Share your thoughts on the newly approved motorway project. Stay tuned to PakWheels for more updates on the automobile industry.

How do winter tires give more grip? What you need to know

Regal Automobiles to Set Up an EV Plant in Pakistan