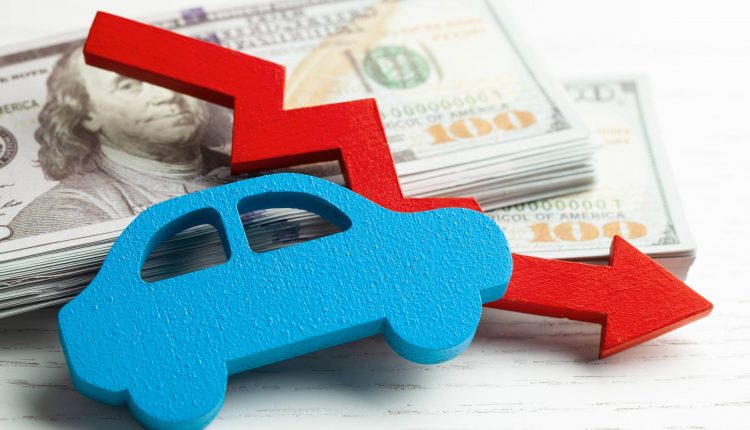 Dollar Rate is Same as June 2019 But Car Prices Are Not, WHY?

The dollar rate against the Pakistani rupee is decreasing continuously for the last couple of months. Even the rate has reached Rs152 +/- which was in June 2019. So, it means that the dollar price is the same as it was two years ago. However, very interestingly, the car prices are not the same.

However, there are no signs that companies are planning to decrease the prices of their vehicles, although the price of the dollar is being reduced since August 2020. Interesting, isn’t it?

There are two parts of car prices and dollar rate, one is from June 2019 to August 2020, when both dollar rate and car prices went up continuously, while in the second part from August 2020 to April 2021, dollar rate started to come down, while car prices still continue to go up.

To prove the point, we are giving examples of Big 3.

The company introduced its third price hike in July 2019 by increasing the rates up to Rs830,000. According to that notification, the Corolla XLI MT saw a jump of Rs3.9 lacs, XLI AT saw an increase of Rs4.15 lacs, while GLI MT and GLI AT’s rates were increased by Rs3.85 lacs and Rs4 lacs, respectively. The biggest jump in price was seen for the Toyota Fortuner 4×4, which was Rs830,000.

In April 2020, IMC increased the prices between Rs1.1 lacs to PKR 5 lacs depending on the vehicle. Toyota Yaris also experienced a hike in price. The base variant, 1.3L GLI MT, went up in value by Rs 1.2 lacs. The ex-factory price of the base model stood at Rs 2,469 lacs. After the hike, the price of the top-of-the-line variant increased by Rs 1.5 lacs. The cost of the 1.5L ATIV X CVT stood at Rs 2.95 lacs.

So, in the second phase, the car prices kept rising, while the dollar rate continues to come down. Here are some of the examples and comparison.

Pak Suzuki increased its car prices from up to Rs42,000 on October 15, 2020. The company had revised the prices of Alto Wagon R and Swift. On the very date, the dollar price had come down to Rs162.7. On December 1, 2020, Pak Suzuki once again increased the car prices up to Rs100,000. The company hiked the rates of Suzuki Cultus VXL, AGS and Suzuki Swift Automatic Navigation. Interestingly, the dollar rate on the very date reduced to Rs159. But the company continue to increase the car prices.

Meanwhile, Toyota revised the prices of its double cabin (4×4) Toyota Hilux cars. The prices were increased up to Rs492,000. However, the company said the revised prices for four variants are issued after the government imposed 7.5% FED on locally manufactured double cabin cars, while 25% FED was imposed on imported ones under FY Budget 2020-21.

To give a detailed comparison between the cars’ current prices versus the prices in June 2019, here is a chart of the price difference. This will help you understand that although the rate is the same, but car rates are not, so you can ask WHY?

Note: Following chart has 2 pages, you can go to the next page from the bottom right of the table.

What is the Stance of Car Manufacturers?

The car manufacturers have their own point of view over the increasing car prices in Pakistan. To take their perspective, we contacted Honda, Suzuki, Toyota and Proton Motors to take their stance. The representatives of Proton Pakistan and Toyota replied to our queries, while we have not received any replies from other companies.

As per, Proton official, the supply cycle of the auto industry is based upon advanced ordering of CKD and local parts. That is why there is a normal lag of 2 to 3 months, as the inventory at hand is already at the assembly plants. Therefore, if the USD remains at this level for the next 2 to 3 months, then there is no reason why all existing OEMs do not reduce the prices.

As to the vehicle pricing issue, considering forex in isolation is not the correct matrix. As many other factors have to be considered too:

The official further claimed that automakers never passed on the full impact of forex increase to the end-user. Forex increased up to 10% (PKR 170 vs PKR 153), but the RSP increase did not happen at the same level.

Giving the example of the Indian auto market, the IMC official further claimed that in the last 10 years, the average cost of the vehicle in the Indian automobile market has increased at the rate of 6% per year.

What do you think about the relation between dollar rate and car prices? Do you think car manufacturing companies stance is right? Share your thoughts with us in comments section.

Toyota And Tesla To Work Together On An EV Project