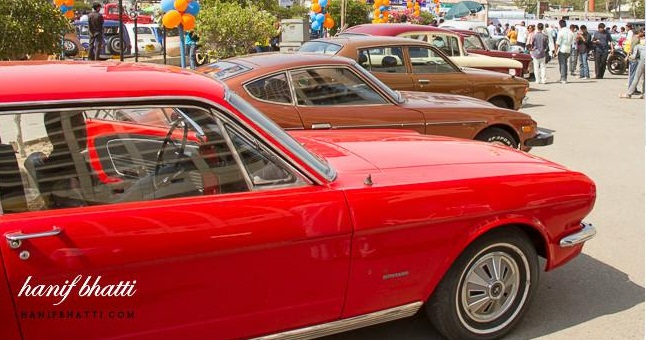 Don’t ever leave children in cars during summers

Last summer, I remember seeing the news about death of 3 children left in car by their parents. The children died due to heat Stroke as the excessive temperature built-up in the car. The parents just left their vehicle for a mere 15 minutes, and when they came back, the children were dead. This was an unfortunate tragedy that could have been prevented. With summer arriving again with full blaze, the purpose of this article is to raise awareness about the dangers of leaving the children in vehicles.

No exception, no matter how brief:

Do not leave your children in your cars, no matter how short you think the stop. As soon as you step out of the vehicle, it acts like a greenhouse to trap heat and essentially becomes a solar oven.  Even with the windows down, do not leave the children there.  Temperatures can get exceedingly hot in a short period of time. There is NO safe amount of time to leave your kids in the car, because kids are more vulnerable for heat-related illnesses and injury than grown-ups due to the fact that their bodies make more heat and their ability to cool through sweating is not as developed as us.

Know what can go wrong

Parents do not have this concept of the danger when leaving their kids. Average temperature at 12pm is 35 °C plus in Lahore now which is HOT.

Even on a day that is just 20 °C  (Which is considered COLD here), the temperature inside a car can increase by 30-40 Degrees in an hour, and 70% of this increase occurs the first 30 minutes.

Heat stroke will occur if body temperature exceeds about 40 °C. This overwhelms the brain’s temperature control system causing symptoms such as dizziness, seizure, confusion leading to unconsciousness and/or death.

If you happen to be walking past a vehicle that has kids in it, look around for their parents. If the parents are nowhere to be seen and you see the kids in distress due to heat, get them out of the vehicle at once. Rally other bystanders around you and alert them of this hazard. Call 1122 rescue service or even 15 if you have to. If a child is unconscious due to sweating and the door won’t open, in the presence of people, break a window (not the one besides the child) if you have to and get the child out because the life of a person is A LOT more precious than a window, and our intention.

The following animated image shows what happens in the car during the day which is rated at 80F or 26.6F which isn’t that hot according to Pakistani summers, but it shows how quickly the car gets heated on a hot day. So our hot days are off 40C which 104F, and when you park the car, the temperature begins to climb for then on.

Data for such accidents isn’t available for Pakistan but, in the US alone, on an average, 38 children die each year from heat-related deaths after being trapped inside motor vehicles. Vehicular heat stroke tragedies forever change the lives of parents, family and even the community. With an active mind and pro-active approach we can easily prevent this incident from ever occurring.