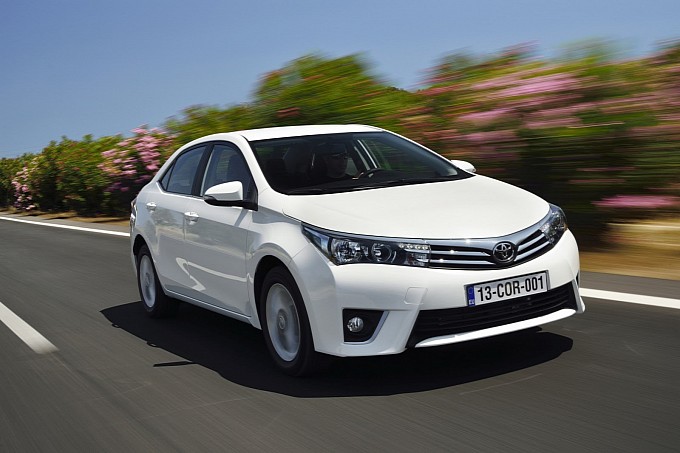 The new schedule recently implemented for the supply of CNG is clearly aimed at minimizing the availability of this fuel, since the total number of hours these stations are able to supply it, minus the time wasted due to electricity load shedding comes out to around just three hours a day. The station owners have stopped using generators since they are also facing a minimal income and it is no longer financially feasible to operate during hours of power cut.

The situation has made it impossible for most of us to receive this blessing of low cost fuel and is forcing many for the time being to use the precious commodity known as petrol, with the intention of reverting to CNG some day in the future. While we cannot do much in changing this scenario of CNG availability, some simple steps can ensure that we are making the most of our very limited supply of petrol that we can afford.

When your car is operating on CNG there are some changes done which lead to its economy and performance on petrol being adversely affected, reverting those for some time would make it perform at its peak on the primary fuel again.

In order for your car to run on CNG, its air supply to the engine is restricted a lot which means that when you convert it to petrol there is a shortage of air resulting in loss of both power and economy. The best bet is to avoid the most common method of applying tape after the box which contains your air filter and instead, getting a rubber or plastic restriction made which can be affixed to the end of air intake with a clip. This would enable you to remove it easily whenever you are driving on petrol and if you are lucky to get CNG then it can be fixed back simply.

If your setup has a venturi installed which also leads to a restricted air supply to the engine, you would need to remove it to reap maximum benefits for this duration.

If you have no plans of standing in lines for many hours until the situation changes, you should also get the plug gaps to their original setting. For example, if the original gap at petrol was 1.1 mm then for CNG it would have been moved to 0.8 mm, reverting it would result in our intended target here i.e., fuel economy.

Step 3 – Letting go of that fat passenger in the trunk:

Removing the excess weight that you keep roaming around with i.e. the CNG cylinder, is quite a simple job and requires only opening some bolts. If you are at good terms with the mechanic then he would even keep it in his shop for the time you feel like putting it back. I am pretty sure that many people would have never cleaned the cylinder for removing the oil that gathers in it, so use this opportunity for getting that service performed as well.

All the steps mentioned above are a thirty minute job and would hardly cost Rs.500 through a local workshop, reverting to CNG setup would again require the same time and amount. Removing other parts of the CNG setup is not required since that would not lead to any advantage and they cause no hindrance in the top performance of your vehicle while it is operating on petrol.

Given that no relief is in sight in the current scenario, you would save much more and enjoy the noticeably increased performance at the primary fuel that you deserve by spending the precious petrol by emptying your wallet. Happy driving!

Don’t ever leave children in cars during summers