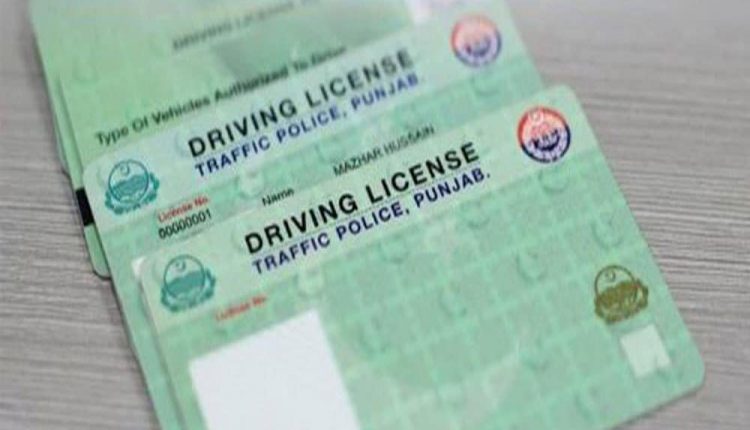 We all know how things go in the driver’s license department of the Traffic Police. In most cases, no real tests are involved. But that’s going to change now, as the Punjab Traffic Police has computerized the process of obtaining a driver’s license. State of the art cameras installed in the driving test area will record every test and ensure transparency in the entire process.

As per the words of DIG Traffic Police, anyone who highlights the case of corruption in the driving license process and provides proof will be awarded Rs. 10,000.

The driving test will be conducted two days a week. Not everything will be left on the cameras and recordings. The Traffic Police personnel will do their best to stay in control the whole time and make the process smoother for the citizens. District Traffic Officers (DTOs) have been directed to spend only two hours in their offices and spend the rest of the time in the field.

Moreover, the Traffic Police will ensure the safety of all citizens by making everyone follow the SOPs. All these new reforms will make the driving license process more convenient and transparent.

DIG Sohail and the whole Traffic Police department is determined to eliminate corruption from the driving license system. Another face behind these actions is the Inspector General of Punjab Police, Rao Sardar Ali Khan, who brought the issue forward in the first place.

On the other side, Inspector General (IG) Islamabad, Qazi Jameel-ur-Rehman, has also directed the Islamabad Traffic Police (ITP) to do something about the corruption and make the driver’s license issuance process in Islamabad more challenging.

Traffic Police are setting a plan in motion to break the chain of corruption in the driving license process. Hopefully, we’ll see a change very soon.