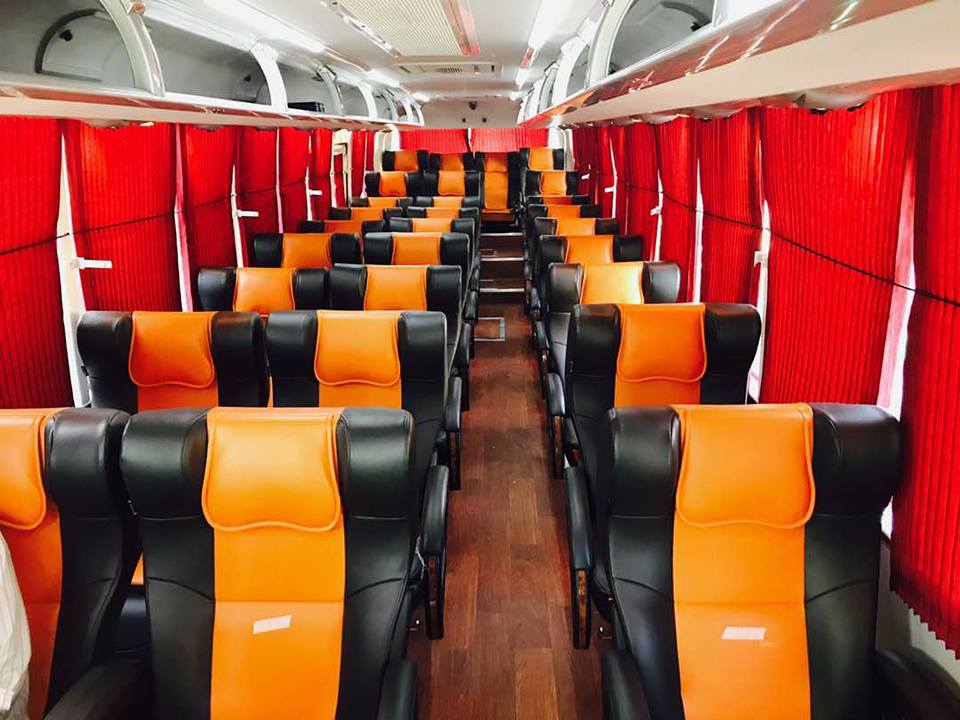 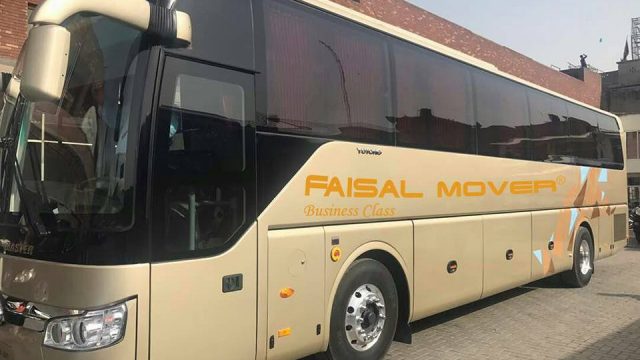 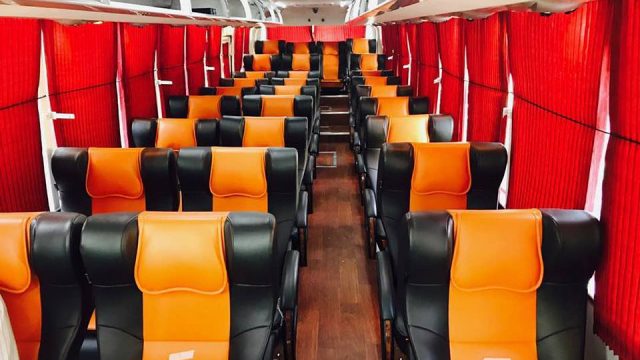 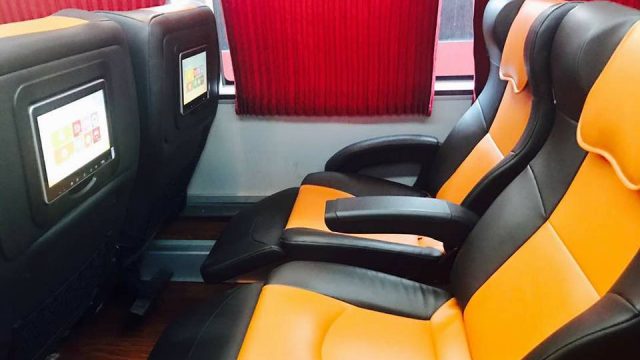 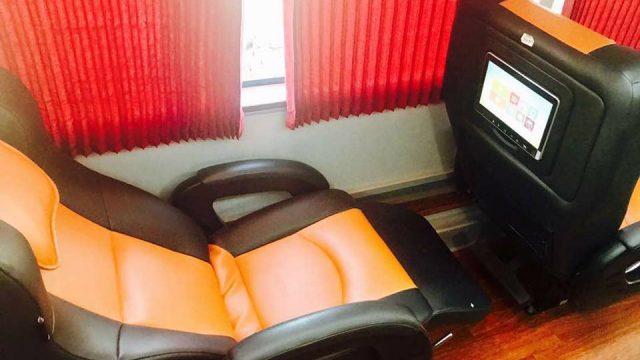 Faisal Movers was launched back in 1994 as an intercity bus service. The company expanded its operations to different cities including Lahore, Islamabad/Rawalpindi, Peshawar, Faisalabad, Rahim Yaar Khan, and Murree. Faisal movers is owned by Khawaja Group of companies and have established a sizeable customer base because of competitive fares as compared to other transit services.

Which One is Better For Tires: Nitrogen or Standard Air?