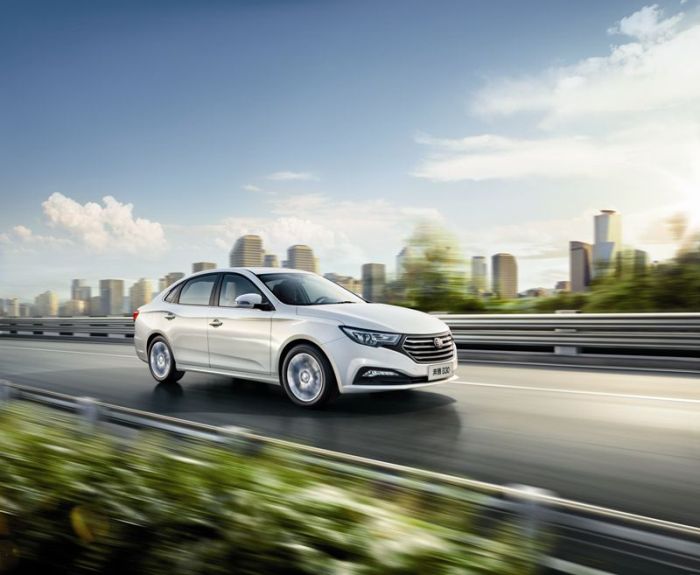 FAW Cars We Need In Pakistan

The FAW Car Company is a subsidiary of FAW group, The Company is based in Changchun, Jilin, China. FAW became China’s first automobile company when it unveiled the Hong Qi car in 1958.The following is an incomplete list of brands manufactured in China by FAW Car Company:

FAW also has joint ventures with foreign car manufacturers which produce and sell cars in the Chinese Market. FAW has partnerships with automakers like Audi, General Motors, Toyota and Volkswagen. FAW is also part of the Big four Chinese automakers. The other three big automakers in China are Chang’an Motors, Dongfeng Motor and SAIC Motors.

In this article, I am going discuss briefly about the various FAW Cars available in the Pakistani Market and the cars that should be introduced. 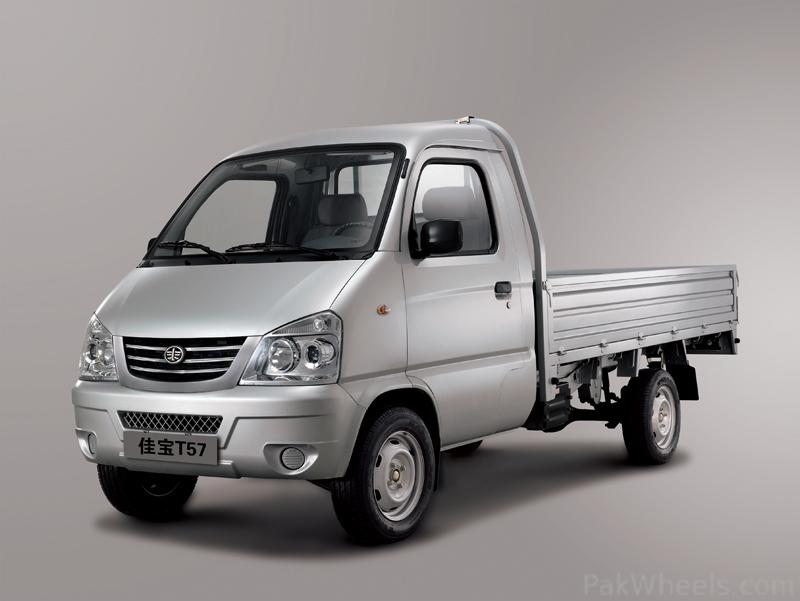 The FAW carrier is a pick-up like car which is used to carry load. Its rival is the Suzuki Ravi. It has a 970cc engine. The engine produces 60hp @ 5000 RPM and 80Nm @ 4500 RPM of torque. The FAW carrier has an EFI fuel system. It has the following dimension: 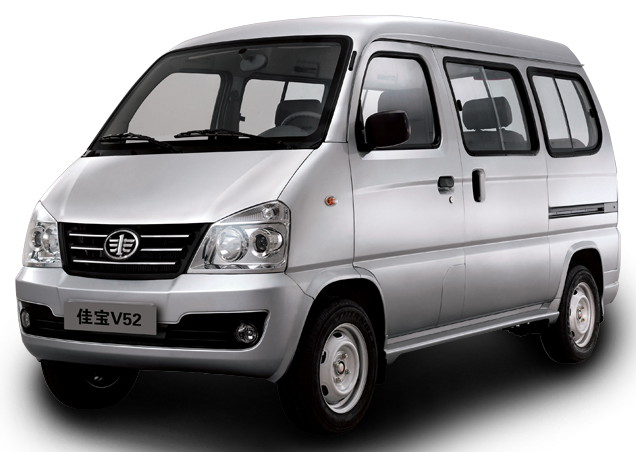 The FAW X-PV is a Van. It has a 8 seats and its rival is the Suzuki Bolan. The X-PV is a family van that comes in two variants: 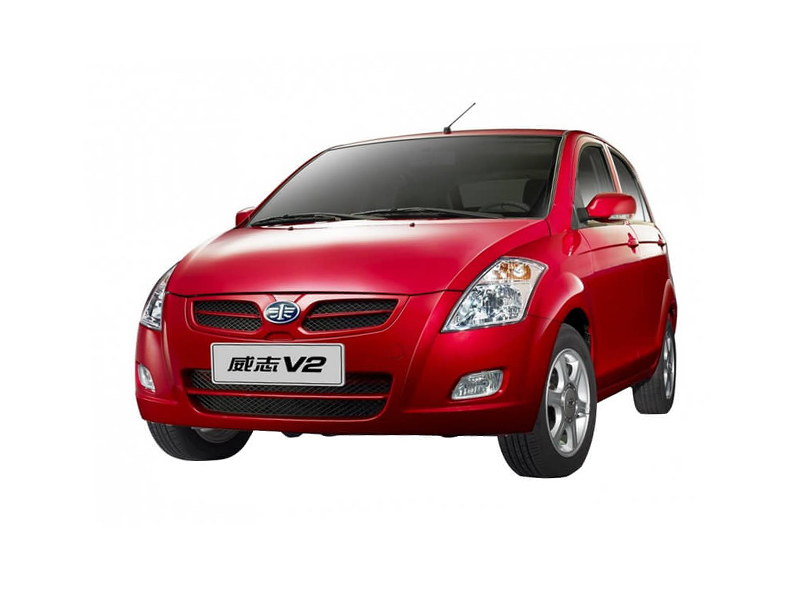 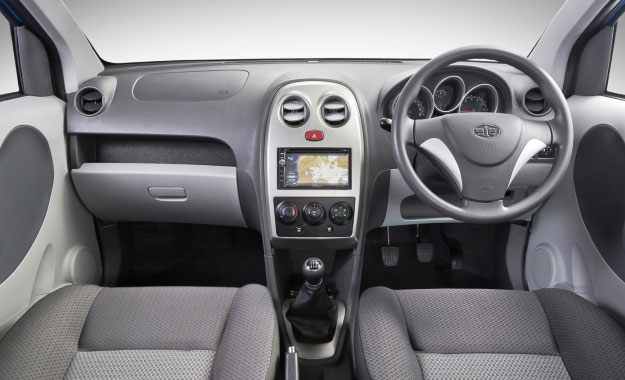 FAW V2 is one of the most famous FAW cars in Pakistan. Its rivals are the Suzuki Wagon R and Suzuki Swift. It has a four cylinder 1298cc engine which produces 91 hp @ 6000 RPM and a torque of 120 Nm @ 4500 RPM. It has an electronic control multipoint Fuel injection. The FAW V2 has the following dimensions: 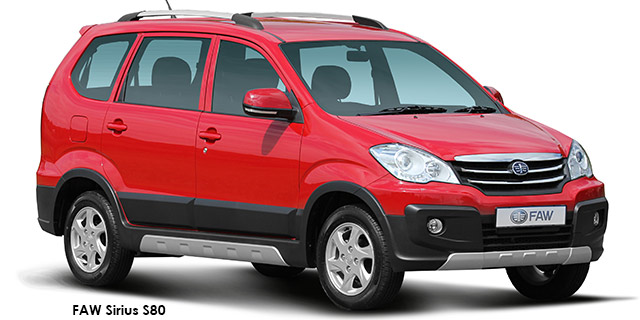 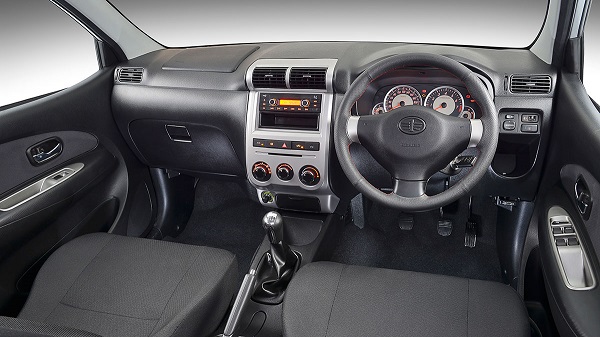 The FAW SIRUS is a front wheel Mini SUV. It’s the ideal car family car. It comes in two variants:

The dimensions of the FAW Sirius are as follows:

FAW Cars That Should Be Introduced in Pakistan 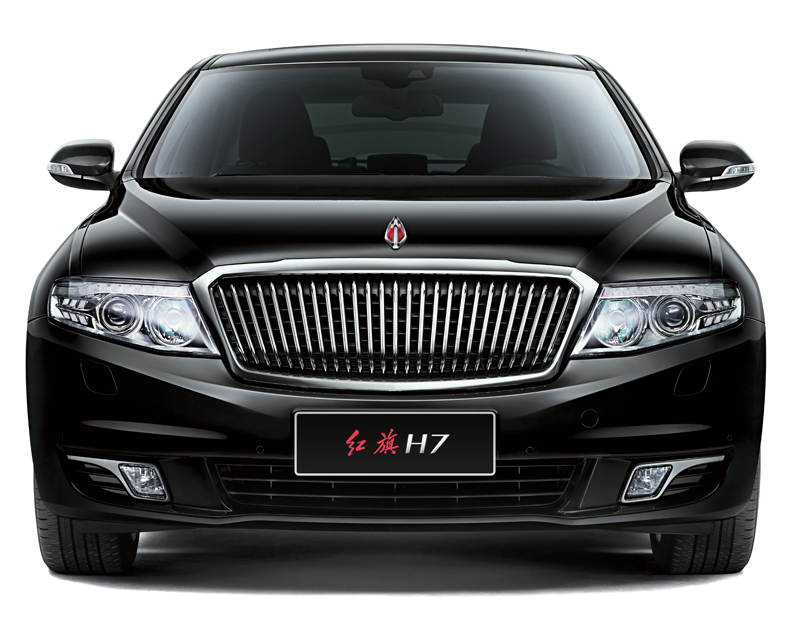 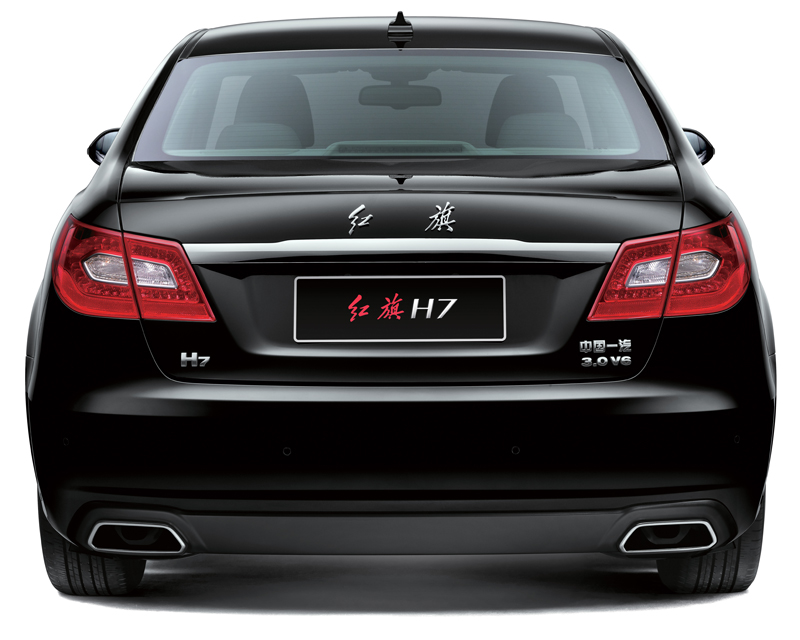 The first Hongqi sedan was produced in 1958. It was the first automobile produced by china. It is known as Red flag as well. The Hongqi comes in the following variants:

This car is a Chinese favourite and most government leaders in china use this car.

The following is the specification of the Hongqi H7: 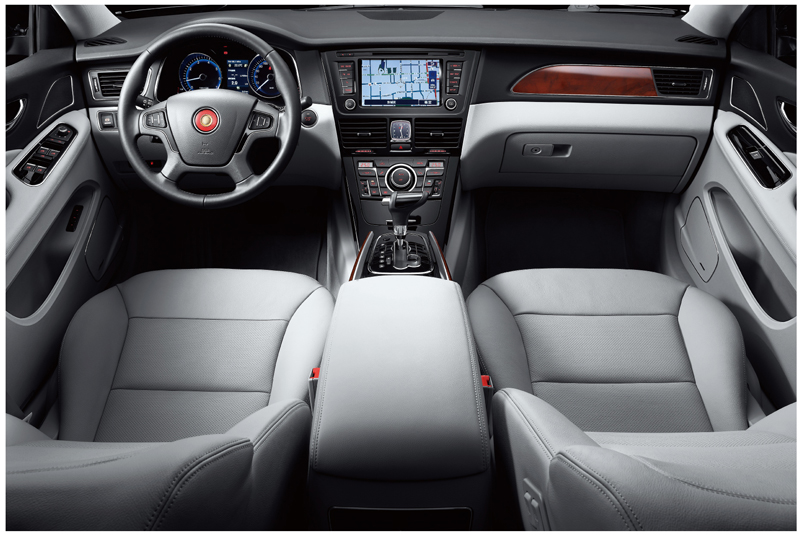 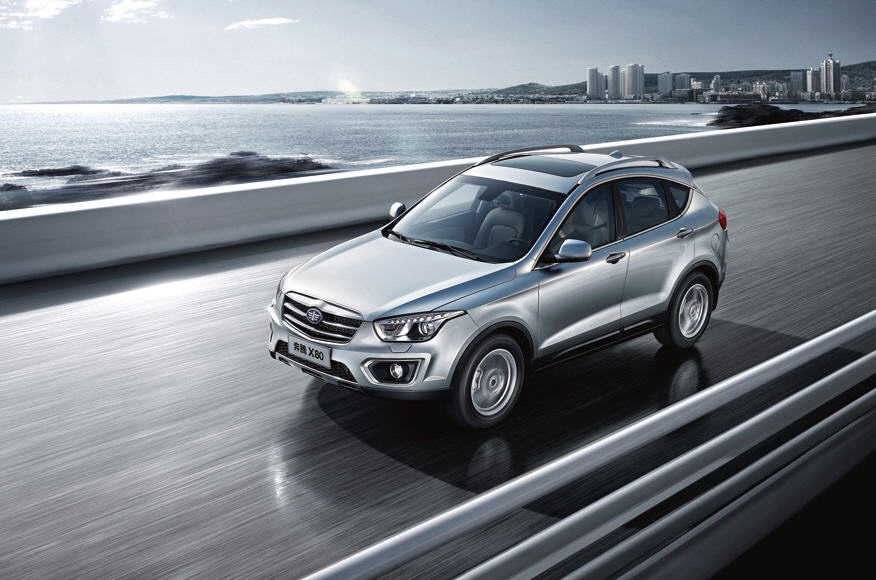 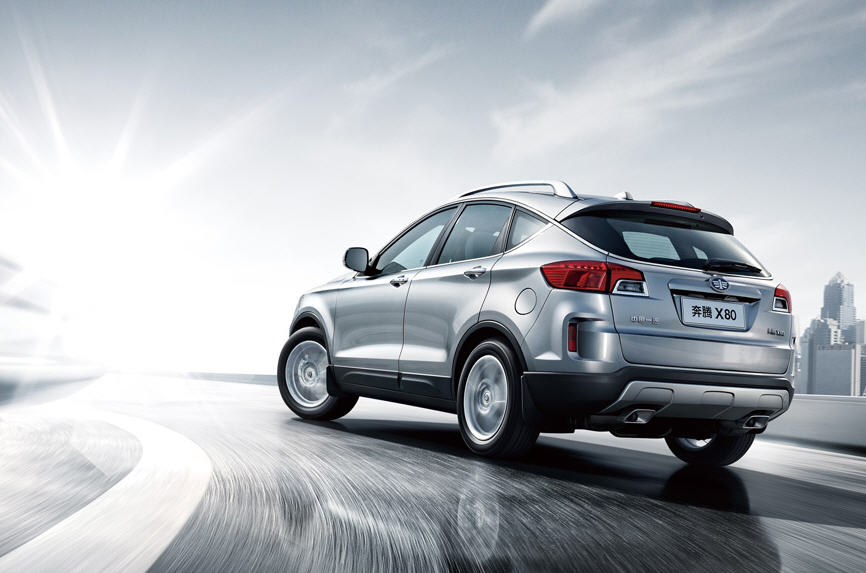 The Besturn X80 is a cross over SUV manufactured by the FAW Car Company. It is available in 7 variants. The variants MT Grand, MT Luxury, AT comfort and AT Luxury come with a 2.0L engine. While the AT Fashion, AT Luxury (2.3L) and AT flagship come with a 2.3L engine. The X80 is popular in china for its comfort, power, safety and space. Besturn X80’s rival will be the Honda Vezel if it is launched in Pakistan. It also costs less than a Honda Civic. 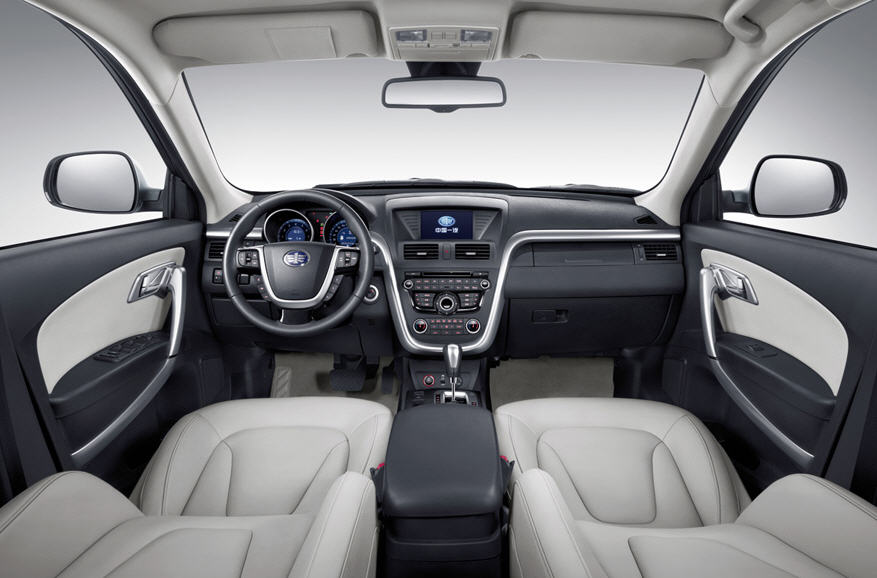 The following are the dimensions of the Besturn X80: 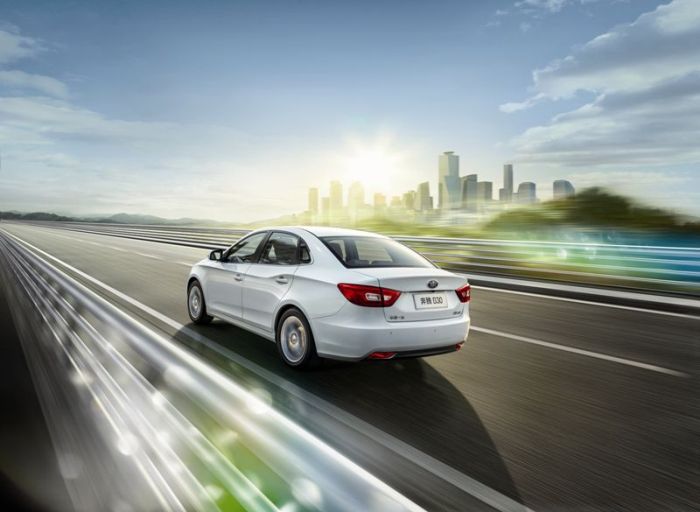 The Besturn B30 is a sedan car. This Chinese sedan has a 1.6 Litre engine. It has the following dimensions: 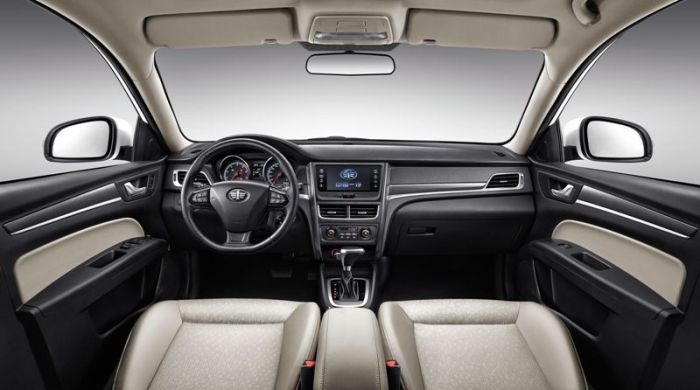 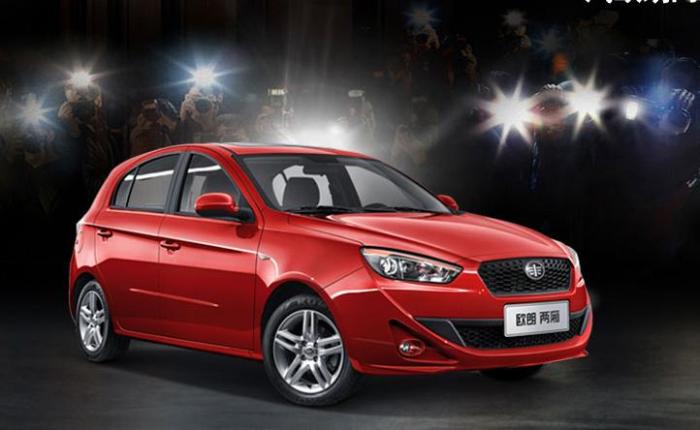 The FAW Oley Hatchback was developed in 2013 while the Oley sedan was launched in 2012. The car has two engine variants 1.5 manual transmission and 1.5 automatic transmission. The following are its dimensions: 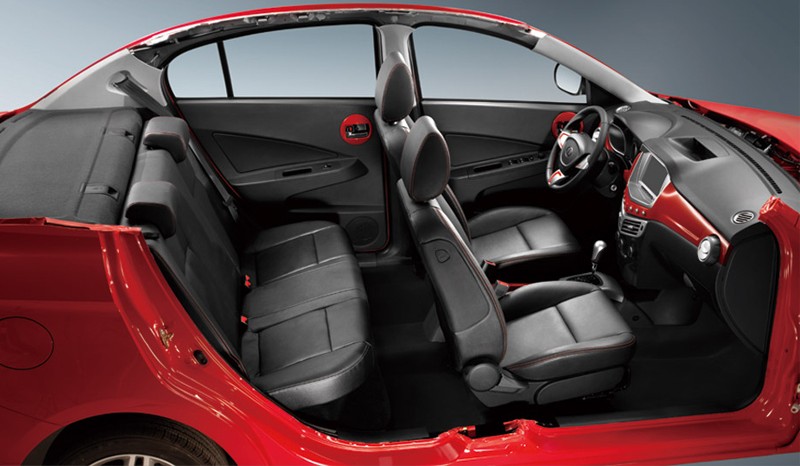 Some of the features the Oley Hatchback comes with are: ABS+EBD, Engine anti-theft security system, Brake override system, Dual front airbags, Central door locking, electric control sunroof and Electric control window. The Oley Hatchback costs between 60-80 thousand Yuan. Which is equivalent to PKR 1,200,000 and PKR 1,500,000. The rival of this car in the local market will be the Suzuki Wagon R, Suzuki Cultus and Honda City.

All You Need to Know About RPM Gauge

Hands on Experience with BMW X1 in Pakistan