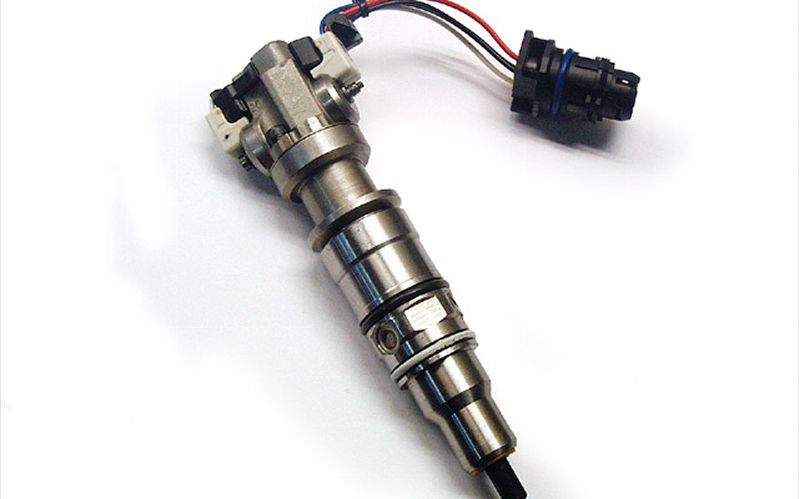 Fuel injection systems and how to maintain them

What is Fuel Injection?

Single point fuel injection: In single point injection system the fuel is sprayed into the throttle body of the engine. It is the same location where fuel is pushed by the carburetor. Injected fuel is then sucked due to the suction motion of alternate cylinders during the suction stroke and performs combustion. Such a system is called “Wet manifold system”. This system was equipped in some earlier models of Honda, Ford, Mazda and many others.

Continuous fuel injection: In this system the fuel flows continuously but with a variable rate unlike the single point injection system which provides fuel in a pulsating manner. This system was introduced in 1974 by Bosch and came under the name tag of “K-jetronic”. This system was instantly adopted by various famous brands such as Ferrari, Benz, Volkswagen, Ford, Porsche e.t.c.

Central port fuel injection: This system was introduced by General Motors. The system uses tubes which go from the central injection system to individual intake points of each cylinder. The tubes are equipped with poppet valves which supply fuel in pulsating manner.

From 2012 onwards Toyota has incorporated two separate systems for the 1.8 L and the other variants. The 1.3 L comes with SOHC VVTI engine equipped with multiport fuel injection whereas the 1.8 L variant comes with Dual VVTI and direct fuel injection.

Similar to the Corolla, Civics are equipped with SOHC VTEC multiport fuel injection system. Four injectors are present which serves the four inline cylinders of the D-series engine.

Most the manufacturers recommend to clean the injectors at around 40,000 miles but due to the lack of knowledge of our local mechanics and even the authorized service centers don’t know anything about the system for most of the times. We should avoid using high octane fuel with these local vehicles because their engines are not designed to handle the high octane rating fuel. If it is really necessary to clean out the injectors of your ride then use injector cleaning chemicals or fuel additives which clean the injectors while they pass through them, this is a pretty easy and effective way. Another one is the hardcore method in which you have to take out the injectors and then use some of the cleaning kits available in the market to clean them. Make sure that your fuel tank is clean because the residual buildup in the tank will eventually end up in clogging your car’s precious injectors. There is a new method in the market to clean the injectors where they dip the injectors in some sort of chemical cleaner for adequate time which cleans them out, known as Ultra sonic cleaning.

I can’t cover the specifications of all the cars but the mechanism of almost all the cars is same due to which the above mentions maintenance method can be applied to almost all vehicles.

The effect street racing had on my colony