A fuel station in Lahore is employing women as workers

Whenever I travel in bus services like Daewoo in Pakistan, I usually observe how hostesses reluctantly serve passengers. The reason behind their reluctance is not the lack of training or anything, but it is the looks they get from the passengers. The way people see them undermines their ability to perform their duty.

Pakistan is a male dominated society. Being a working woman is very difficult, especially if you are a blue collar worker.

A fuel station in Lahore has taken a bold step by employing female staff for the first time in Pakistan. The job which was traditional to men has been shifted to women. Instead of the usual fuel station boys, now the girls would refill the tank of your vehicle.

The step taken by the fuel station owner is a bold move towards women empowerment. Our society is accepting the notion of working women, especially in the major cities. It’s a really good sign, but there are still many other areas in Pakistan that are not yet ready to accept this. 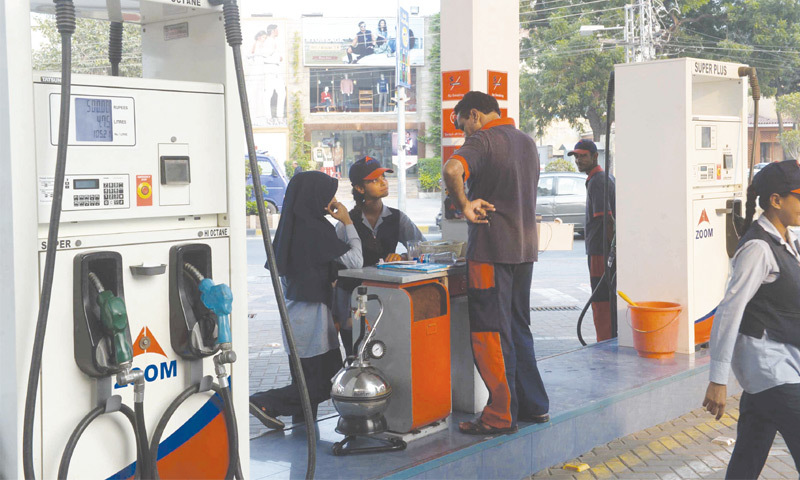 The women who are doing jobs like bus hostesses, fuel station fillers, sales and marketing, are doing so to support their families and homes. Being part of the educated class, it is our responsibility to give them the respect they deserve, instead of ogling them due to their genders.

23% of educated people drive without a license in Pakistan