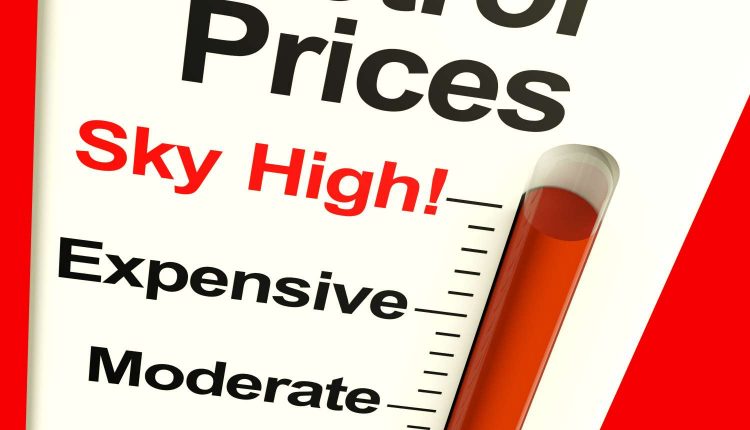 The federal government has once again increased the petrol prices  by Rs2.70 per liter. According to a notification by Ministry of Finance, the prices of petroleum products have been revised for next 15 days.

It is pertinent to mention that this is third price hike in last month-and-a-half.

Earlier, media reports suggested that Oil and Gas Regulatory Authority (OGRA) had suggested another price hike in petrol prices. As per reports, the authority recommended Rs12 increase in petrol prices and Rs10 in High-Speed Diesel (HSD) price, in a summary to the Finance Ministry.

It is pertinent to mention that the government now revises the prices of petroleum products after every 15 days. Previous governments used to take the decision on monthly bases.

Levy Hit For Govt on January 1: