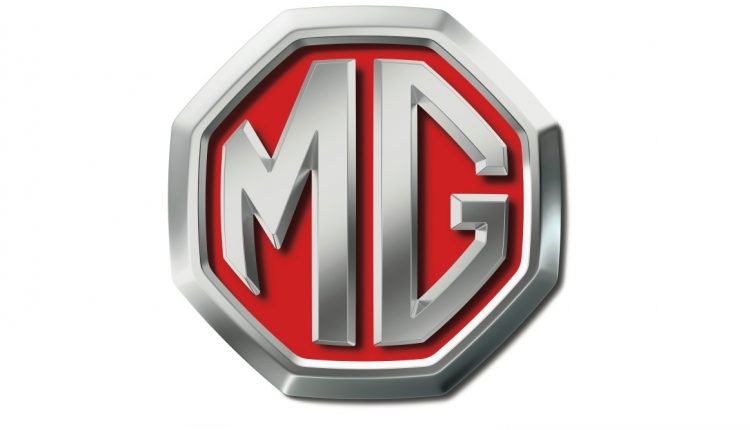 MG Pakistan brings interesting news every other day. This time, it’s their announcement of new MG dealerships coming soon in Sialkot and Peshawar. The company has recently posted on their official Facebook page, MG Motors Pakistan.

MG Motors, a British national and Chinese-owned auto manufacturing brand, entered the Pakistani market in November 2020. The company has been the talk of the town ever since.

The company first claimed that it had received 10,000 bookings for its first car in Pakistan, the MG HS. Then, earlier this month, Javed Afridi, a major stakeholder of MG Pakistan, surprised us with the news of MG selling 1,000 MG HS SUVs in Faisalabad. A few days later, MG Pakistan claimed to sell 1,000 cars in Islamabad.

Now that MG is soon to have active dealerships in two more cities, we are expecting the news of MG selling 1,000 cars in Sialkot and Peshawar anytime soon.

MG HS and MG ZS are already available in Pakistan. The company will soon launch MG ZS EV, which is an electric variant of the ZS SUV. We have also reported an MG Gloster spotted in Islamabad. It’s pretty clear that MG is here to make a name for itself in the local Pakistani auto market, and it will keep introducing new additions to its auto lineup in Pakistan.

Uptil now, the company has only been selling imported CBU units of its SUVs. MG Motors has recently acquired Greenfield status under the Auto Development policy (2016-2021), so hopefully, it will start the local assembly of its cars by the end of 2021.

Do you think MG bringing new SUVs in Pakistan every other week is a good thing? Because it means more options for Pakistani buyers, so the more, the merrier, right? Let us know in the comments, and we’ll see you soon with more MG news in Pakistan.

Hyundai Staria Spotted, Does That Mean Another Car Launch?