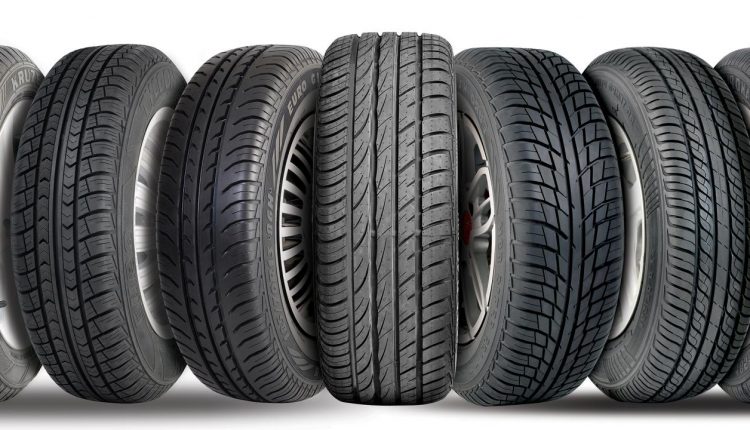 General Tyre (GTR) has rebounded and is trying to recoup the losses it incurred due to covid-19, announced the CEO of the company.

“The company is steadily on the road to recovery after the covid-19 global shutdown. The company shut down the plant for nearly 75 days before resuming operations in June,” said Hussain Kuli Khan CEO General Tyre.

“During the last year, Replacement market sales kept the company going. This segment strengthened because of the steps by the government to curb smuggling and covid-19 impacting the supply of under-invoiced imported tyres,” he added.

Similarly, he added, the OEM sales have started picking up after a lacklustre year while the institutional / army tender sales have also increased, as they are giving preference to indigenous products which are of good quality and price competitive too.

“The exports of the company have also grown significantly in the last couple of years with a hope to continue the trend this year as well. The major destination is Afghanistan,” said the CEO.

It is pertinent to mention that at the end of the first quarter of the current financial year the net sales of the company were Rs 3.2 billion (up by 42% against the same period last year).

The company reported a profit after tax as Rs 126 million (up by 6.9 times) and the exports for the same period earned the company Rs. 29.3 million (32% increase).

He added that this year the major addition is the application of jointless cap ply in the radial tyres for more stable road contact and soft ride.

“This has also improved ride (safe ride during high speed) and handling of tyres while it reduces fuel consumptions due to less rolling resistance.

“This new feature in the tyres has extended tyre life due to less heat generation by the tires,” said the CEO.

In the equipment category, he added, the company has added a new stylistic machine for making steel belts for radial tyres.

“Also, automatic tyre sorting and conveying system to take tyres from curing to the warehouse via inspection and uniformity has also been introduced.

“Moreover, there are automatic cutting and splicing machines to cut body plies of radial tyres,” he added.

Talking about the joint ventures of Chinese tyre companies to set up plants in Pakistan, the CEO said this is a welcome sign.

“The government has to introduce certain measures to keep them while these steps will also benefit the existing tyre manufacturers,” he said.

“Secondly, the government has to continue in its efforts to abolish smuggling and under-invoicing of tyres,” suggested the CEO.

Check out PakWheels Autostore Tire Section to buy tires or check out tire prices in Pakistan.