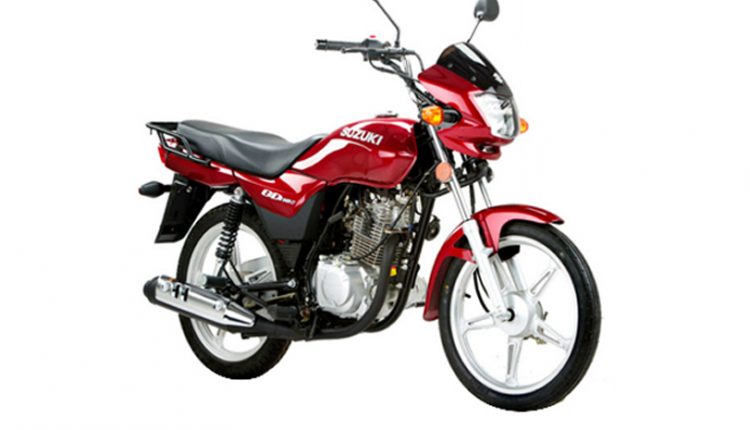 According to a notification, the company will implement new prices from November, 1, 2020. 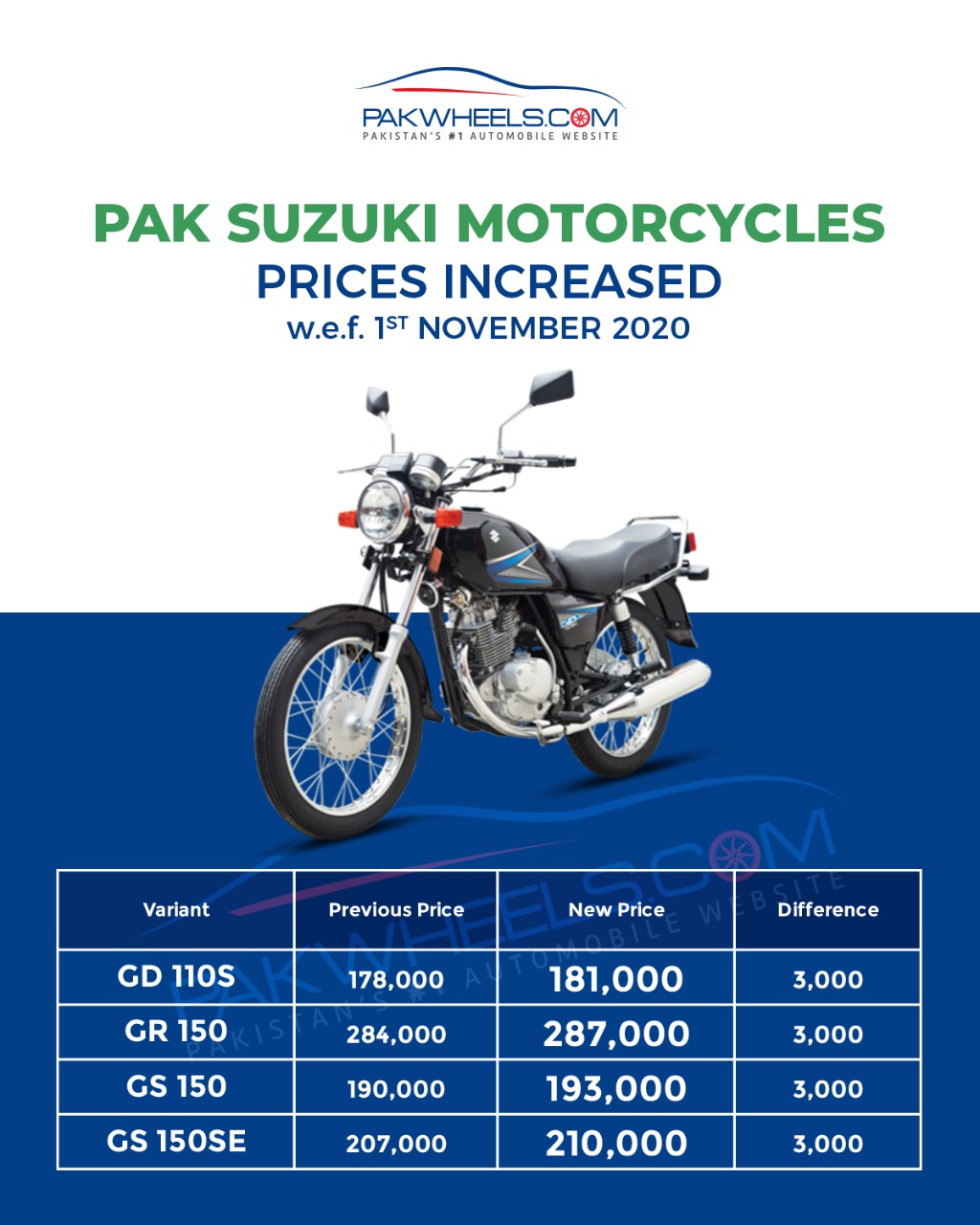 The company has not given any specific reason behind this price hike.

The notification further read that the retail prices are inclusive of ex-factory and freight charges. “The above prices are subject to change without any notice,” the company further said.

Last month, Pak Suzuki had recorded its 8th consecutive quarter in a loss. According to the data, the low sales of Alto and absence of Mehran were two primary reasons behind this decline.

The company posted a 12% decline in revenues for the third quarter of 2020. As per data, Suzuki collected Rs22.60 billion as revenue, as compared to Rs25.63 billion in the same period last year. This significant drop is due to a decline in vehicle sales, especially Alto.

The company sold 17,485 units from July-to-September 2020, compared to 23,147 vehicles in the same period the previous year. The company is facing tough competition from KIA Picanto, United Bravo and Prince Pearl in the 1000cc and 800cc category.

Meanwhile, in its financial results, the company reported a loss of Rs136.38 million during this quarter, which is 88.30% recovery. Last year, the car manufacturing company recorded a loss of Rs1.16billion.