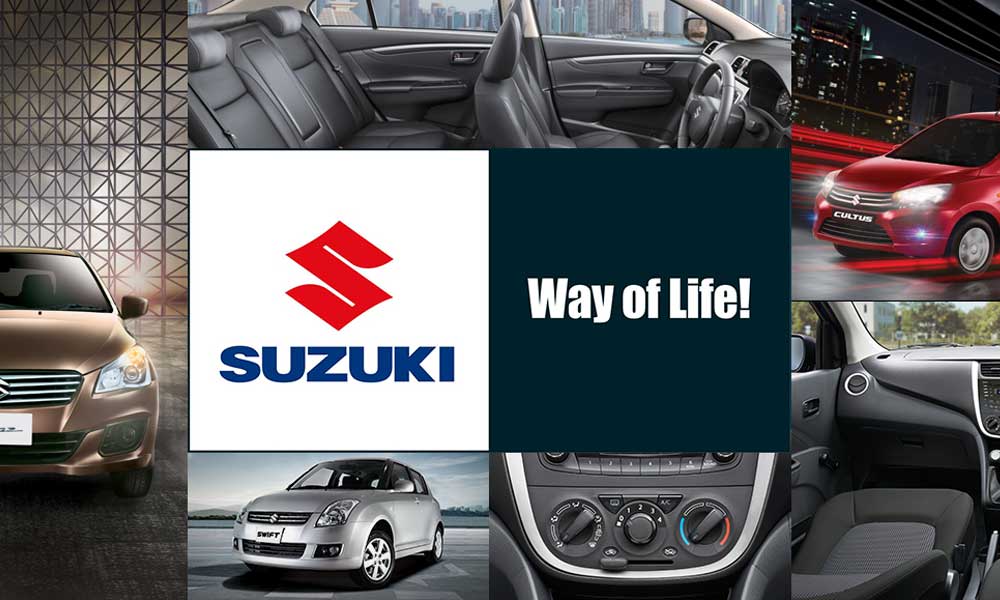 Pak Suzuki has recorded its 8th consecutive quarter in a loss. According to the data, the low sales of Alto and absence of Mehran are two primary reasons behind this decline.

The company has posted a 12% decline in revenues for the third quarter of 2020. As per data, Suzuki collected Rs22.60 billion as revenue, as compared to Rs25.63 billion in the same period last year. This significant drop is due to a decline in vehicle sales, especially Alto.

The company has sold 17,485 units from July-to-September 2020, compared to 23,147 vehicles in the same period the previous year. The company is facing tough competition from KIA Picanto, United Bravo and Prince Pearl in the 1000cc and 800cc category.

Meanwhile, in its financial results, the company reported a loss of Rs136.38 million during this quarter, which is 88.30% recovery. Last year, the car manufacturing company recorded a loss of Rs1.16billion.

Earlier this month, Pak Suzuki has increased its car prices up to Rs42,000. The company has revised the prices of Alto Wagon R and Swift. It is pertinent to mention that the local manufacturers have cited an increase in dollar price as the reason for price hikes, but interestingly the dollar has come down against the Pakistani rupee in last few weeks.

Chery QQ to be Relaunched with a NEW NAME in Pakistan