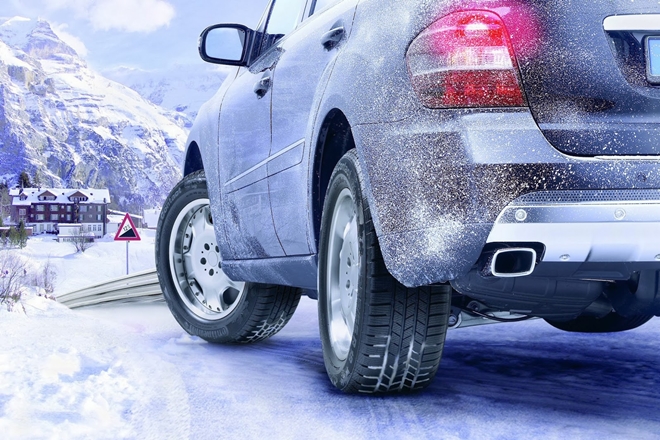 Pakistan is a country where summers are long so the arrival of winters is always a treat for the people. They not only enjoy the festivities of this season but are also able to take a break from the menace of load shedding. However, this winter season isn’t good for our vehicles. Not only the older parts of an automobile is affected severely but winters take a toll on both the body and engine of a vehicle as well.

Reduced fuel, hard starting and poor idling are among the most common complaints in the winter and this is mostly due to problem in engine during winters. The engine in winter is colder than usual to begin with so it take more time for engine to warm up. Automobile manufacturing companies design the car in a way to make them able to cope with the changes in each weather however due to bad maintenance and aging, the winter season start to deteriorate the vehicle slowly. Old carburetor engine perform poorly in this weather. But, the new cars which use electronic fuel injection are also affected by winters

However, as opposed to this myth of thermostat, this valve not only improves the performance and fuel economy but it in real extends the engine life of a vehicle. It is a great investment. It costs from 800-2000 rupees but saves the fuel and improve the driving. Its effects are mostly observed and felt in winters.

Carburetor engines because they rely on the mechanical means to control the choke and idle speed, are mostly affected in winters. The linkages and pivot lose its smoothness and the vacuum pipe also leaks over the years. This also results in a poor function of auto-choke. Thus, generally, the carburetor engine is not very efficient.

Therefore, if the carburetor engine is cleaned with any good degreaser and then some AFT is applied on the linkages, it’ll noticeably affect the car’s drive. And if the vacuum pipes are old, it is a good idea to replace them. These simple changes will only cost around Rs: 500 but make the driving easy and enjoyable in winters.

Damage to the car’s body

Chassis of a car is another part of the vehicle which is adversely affected in the winters. Fog in the winter condenses the water in the unexpected places of a vehicle thus pose a serious driving hazard. More often the owners clean the parts of the vehicle which are visible and avoid the parts which are hidden. Thus, due to fog, the condensed water in hidden areas and dirt in the drainage channel is neglected. Due to this, rust starts to appear in the channels and under the rubber seals because neither the dirt nor the condensed water is evaporated properly from the channels.

Cleaning and proper washing of a car and drainage channels at least once a month and later using the car wax will help to avoid the aforementioned issue. Applying wax will help preventing the water to stay in the tight spots and channels. This step is very important not only in prolonging the life of a vehicle but also because Pakistani manufacturers use the only little amount of body wax and preventive coatings.

Moisture, the other factor in rusting the body of the car and reduces the life of wax applied on car’s body. It can be prevented by covering the car with fiberglass shade. This step is more important in summer because it promotes moisture.

The door opening during the winter gets hard which might affect the rubber by making a crack in it or even ripping it apart this is because that in winter the rubber seals attached to the inside of the opening doors tend to stick to the car’s body.

To avoid this problem the solution is very easy and simple. Firstly, clean the door seals gently with soap solution. Dry them with a clean towel or cloth. Then apply dashboard protectant. Let is penetrate slowly, leave it overnight. In the morning, with the help of a clean cloth, wipe the rubber gently.

Last but not least, which might seem eccentric to you, but is very helpful, it is to apply the talcum powder on the seals using a clean cloth. This step actually is effective and is also recommended by the car’s manufacturers.

Following are the few precautions regarding your vehicle in the winters:

That’s all from our side, do let us know your thoughts in the comments section below.