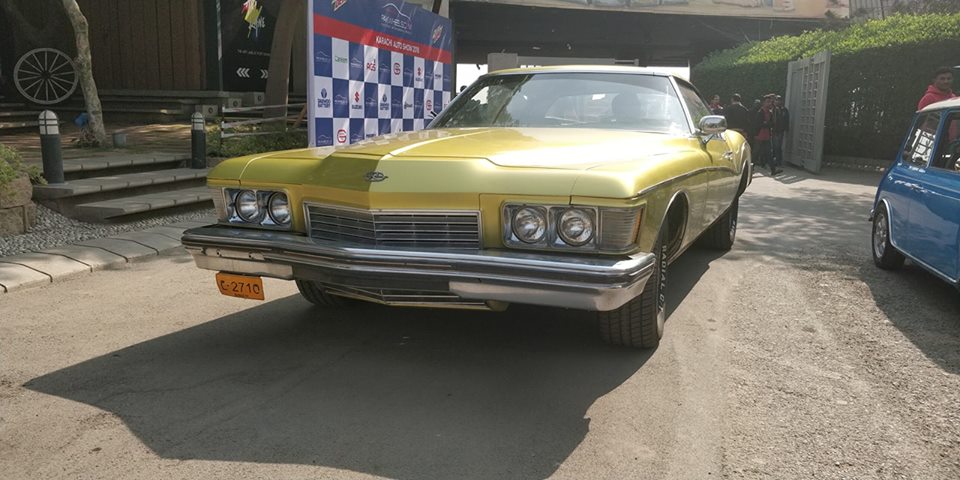 The numbers of the visitors this year increased a lot to 60,000 citizens, who came from all over Sindh to witness the iconic Auto Show. The show featured six main categories of vehicles including vintage, exotic, luxury, modified, 4×4 and bikes. 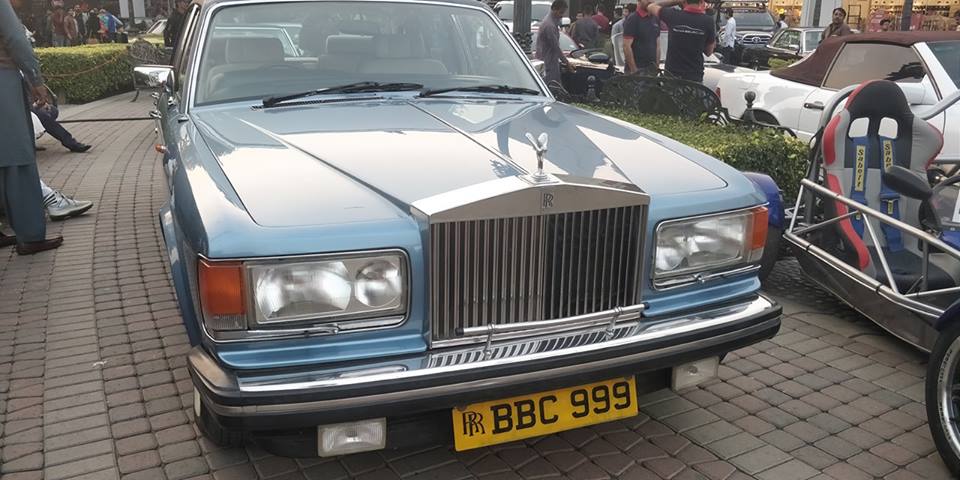 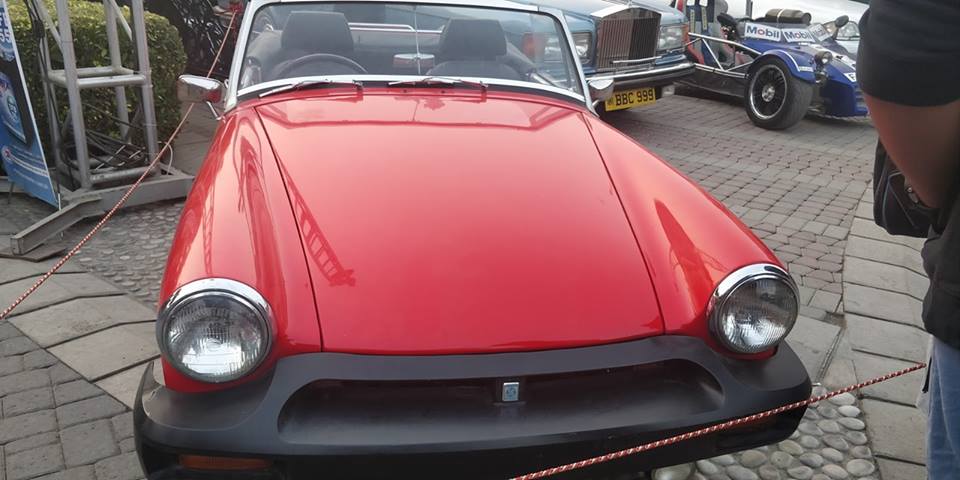 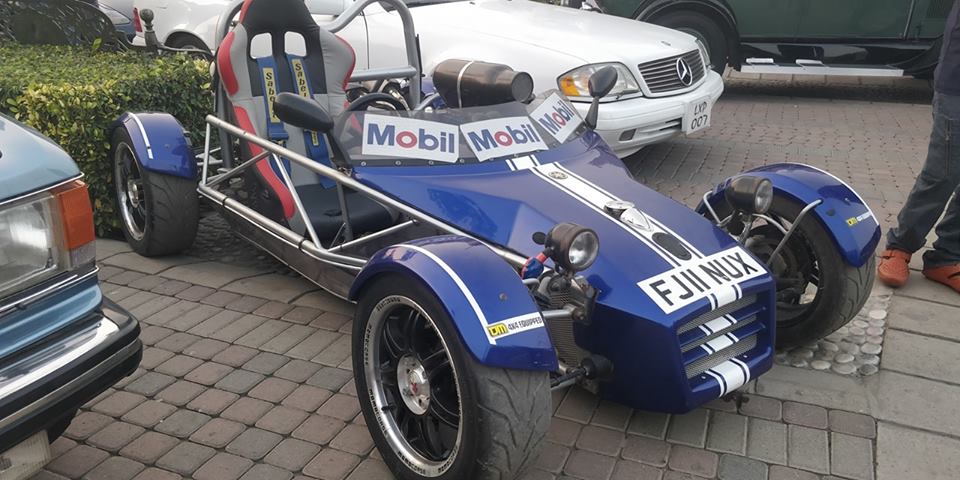 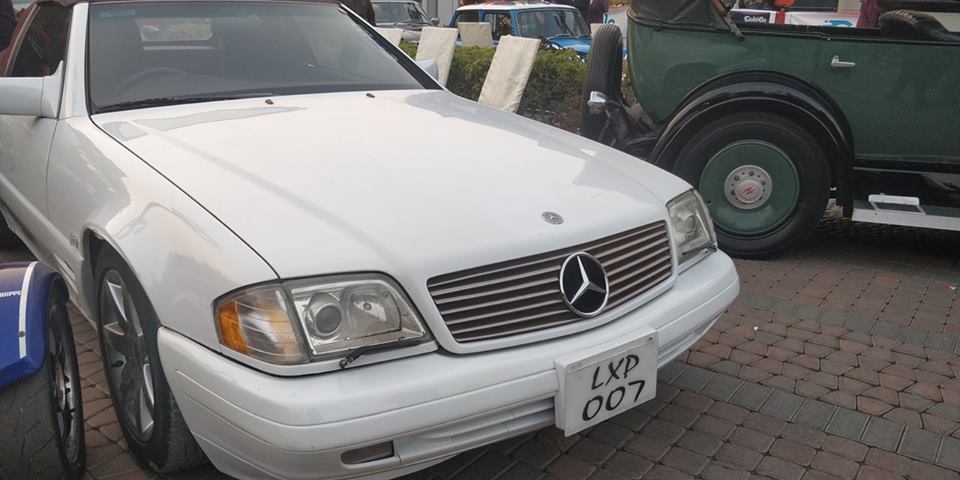 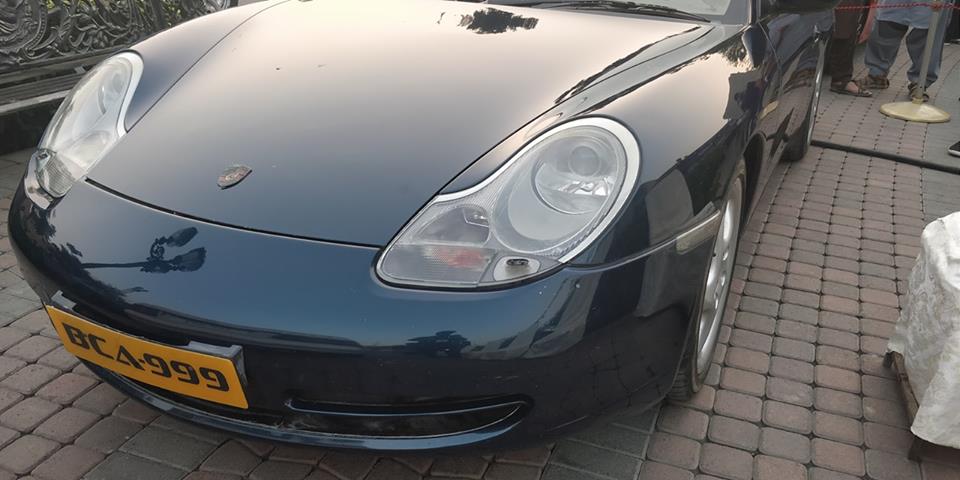 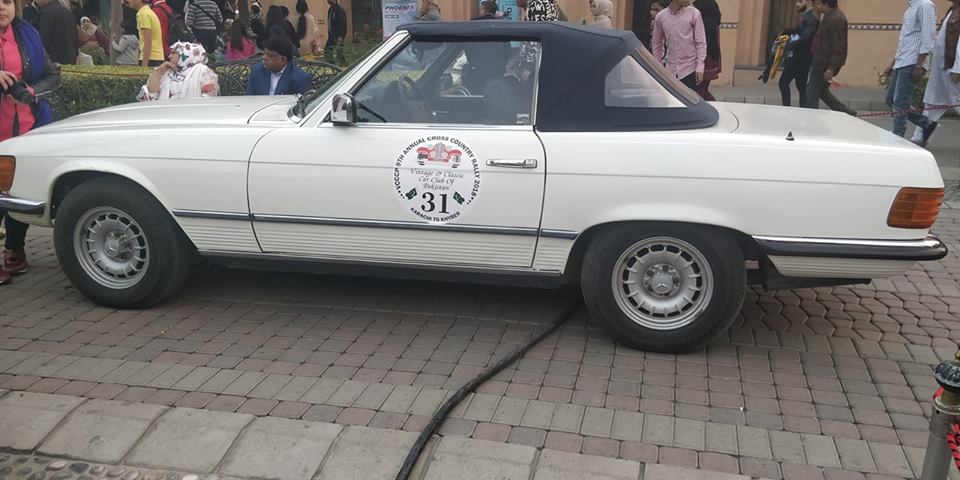 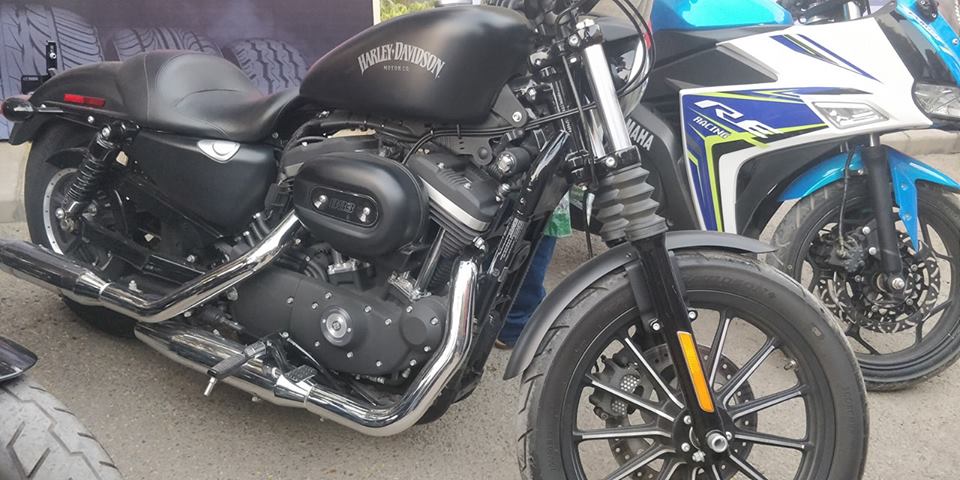 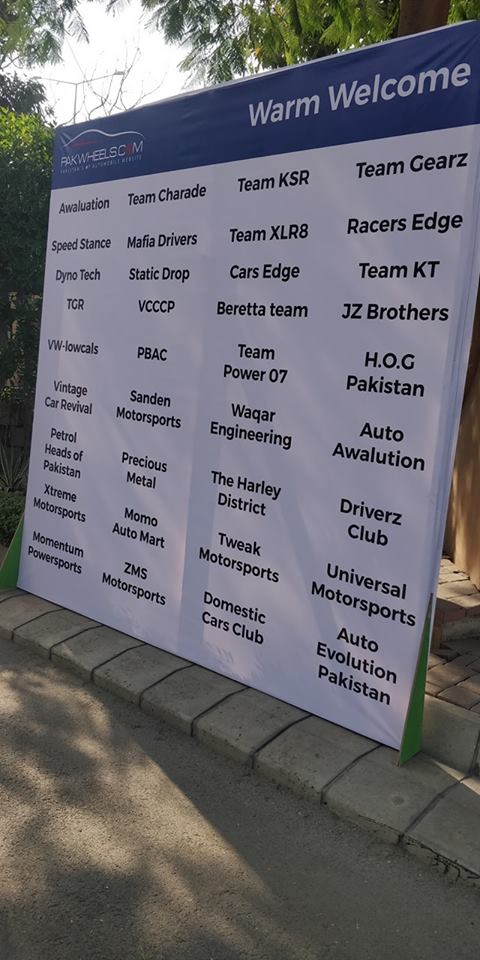 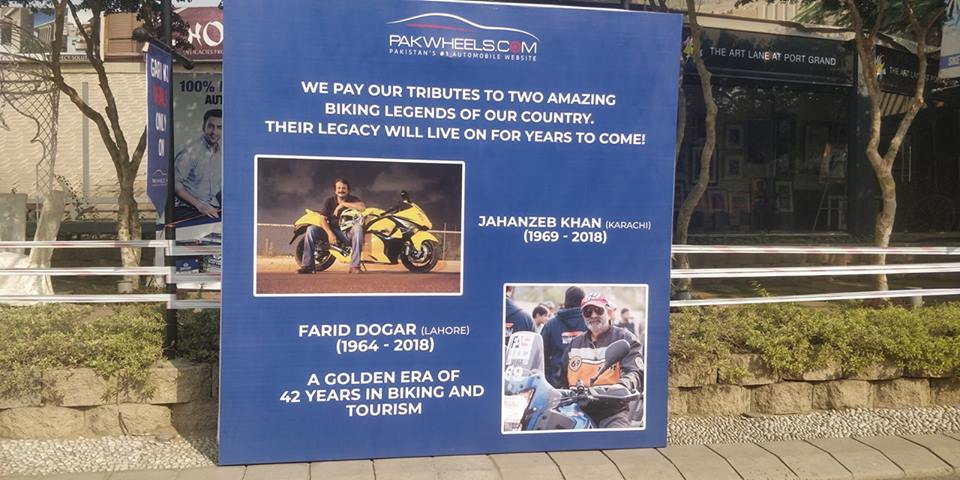 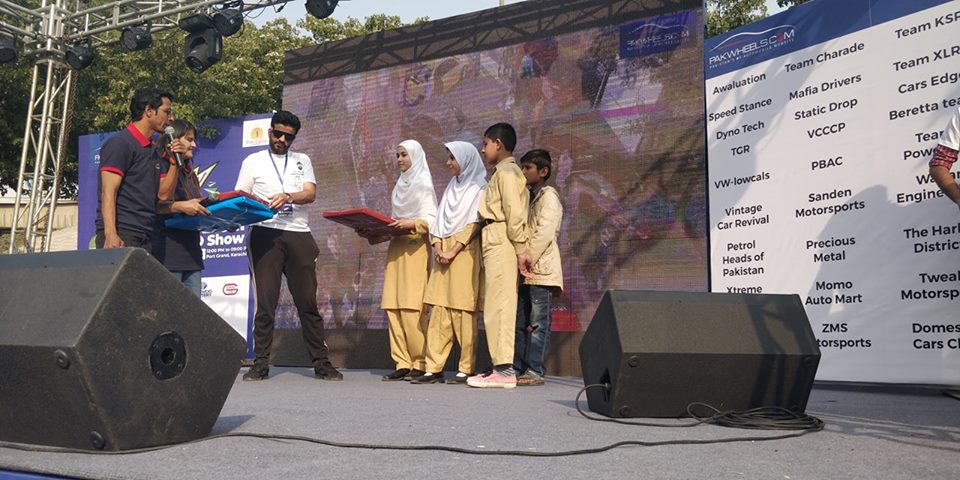 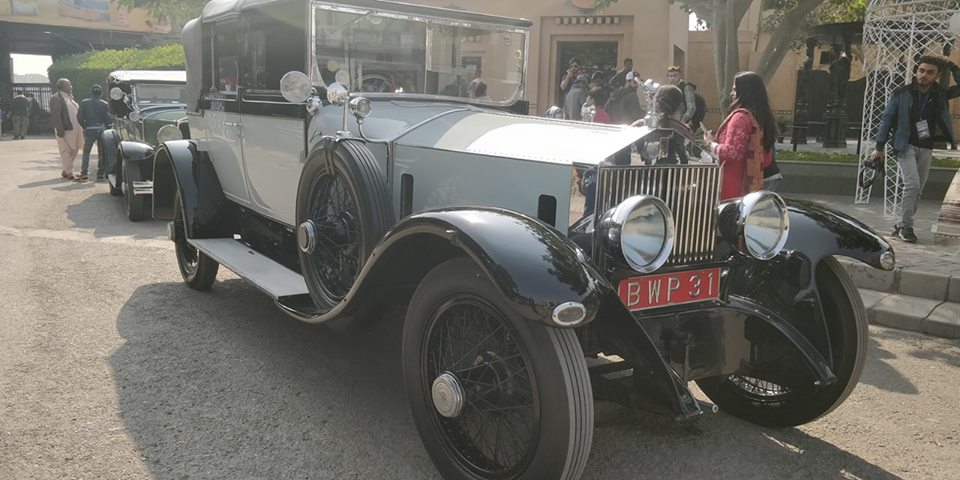 The iconic car participated in Concours d’elegance and was crowned number 1 in the event while competing against 230 cars from around the world. 1924 Silver Ghost is now owned by Karim Chhapra–President of Vintage and Classic Car Club of Pakistan (VCCCP). He purchased it in 2004 and completely restored it to its former glory. It took 1 and half year to restore the car to its present condition. 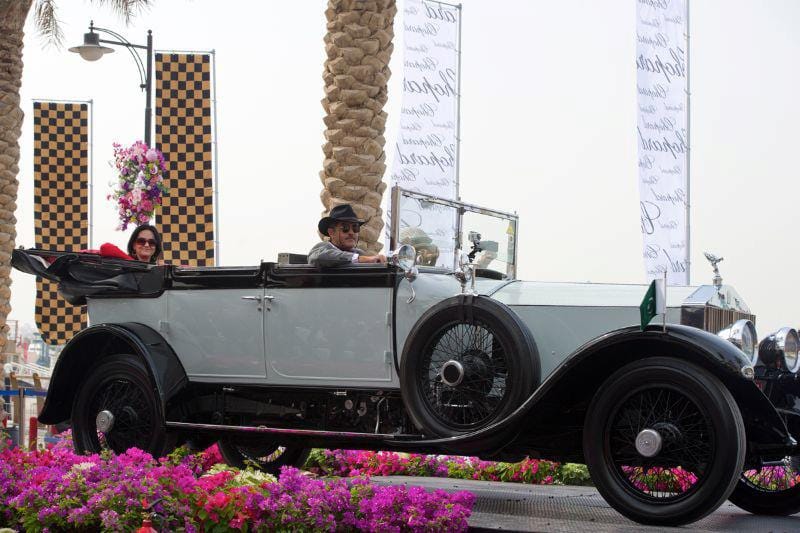 Additionally, Pak Suzuki also displayed its 150cc Gixxer at the auto show, which is expected to hit the market in next year. 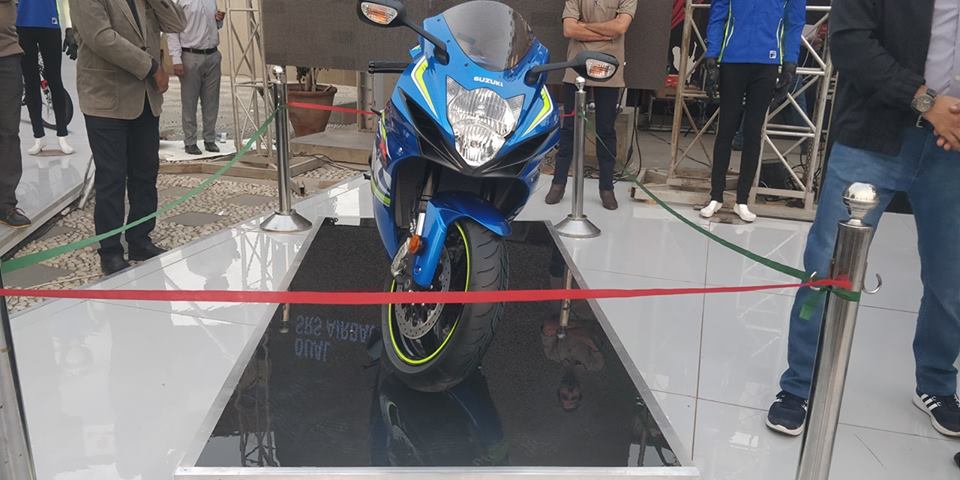 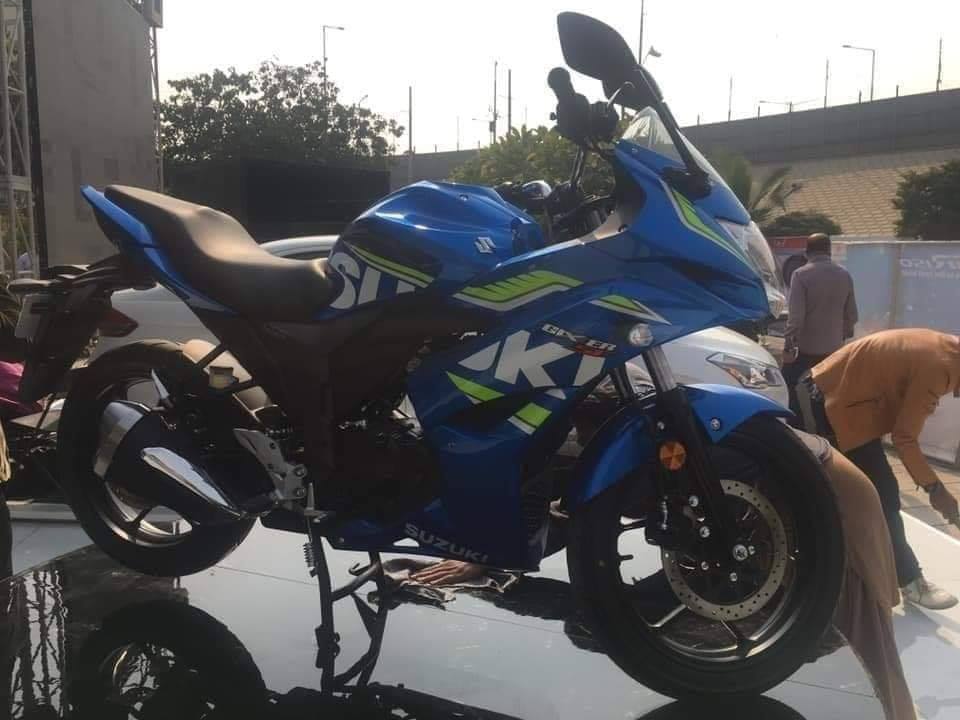 By organizing such great auto events, PakWheels provides a unified platform to all auto lovers across Pakistan. Apart from auto enthusiasts meet and greet, there were many fun activities for families.

BMW and Mercedes reach a deal to join hands