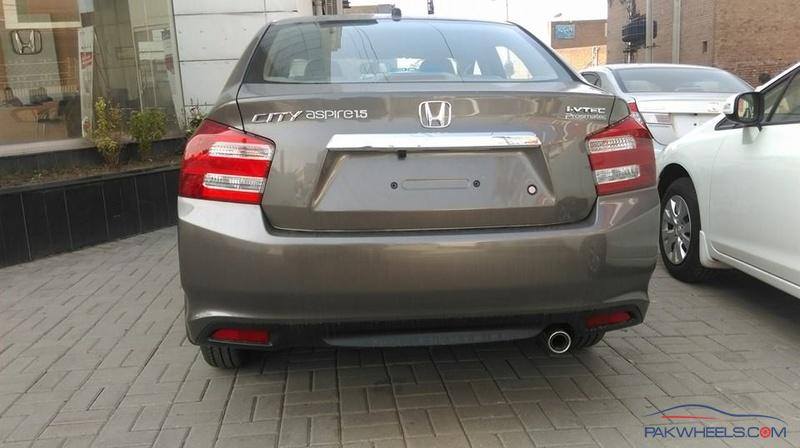 From the last few days, Pakistani variant of Honda City 2014 has been in the discussions. With initial news of Honda Atlas launching the international new model in Pakistan according to some sources, and then a Honda Dealer from Karachi sending photos of new model shape from Indian launch of the car to existing and potential customers. People were almost convinced that the new shape model is coming to Pakistan, but…

Unfortunately, all those news were merely rumors and Honda Atlas Pakistan is, in fact launching the facelift version with cosmetic changes instead of the new shape. A few hours back we received some photos from a Pakwheeler in Lahore, who took them at a local dealer of Honda in Lahore, confirming that there will be no new shape for Pakistan in 2014. 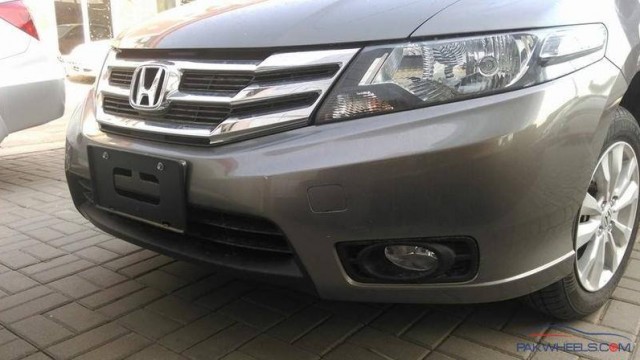 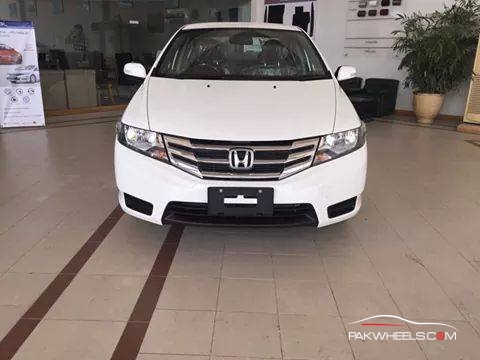 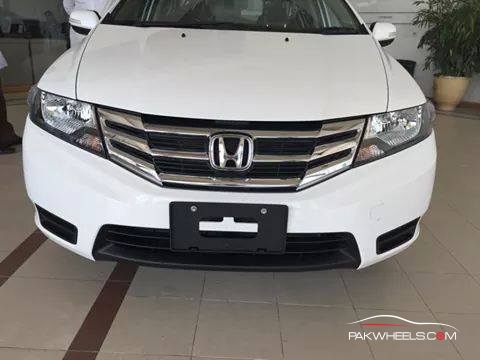 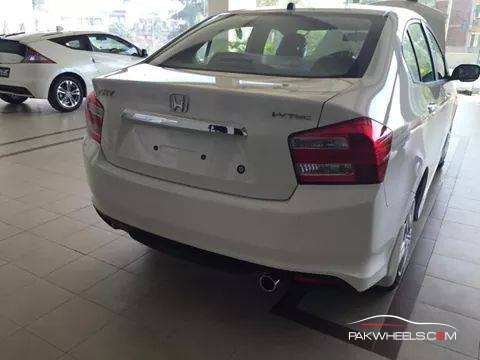 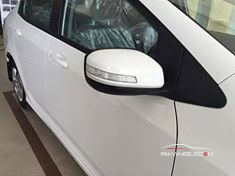 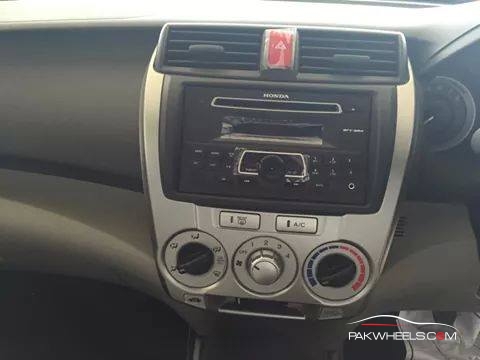 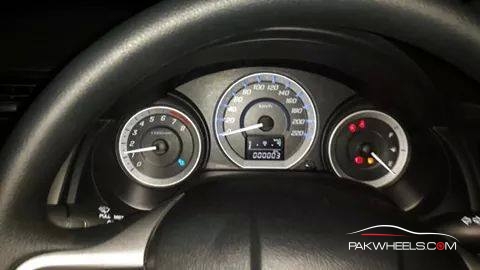 Honda Atlas has invited Pakwheels Team to the launch event scheduled for tomorrow. Check back the blog in the morning tomorrow for detailed specifications and pricing of Honda City 2014 model.

Let us know how you feel about this in the comments below.