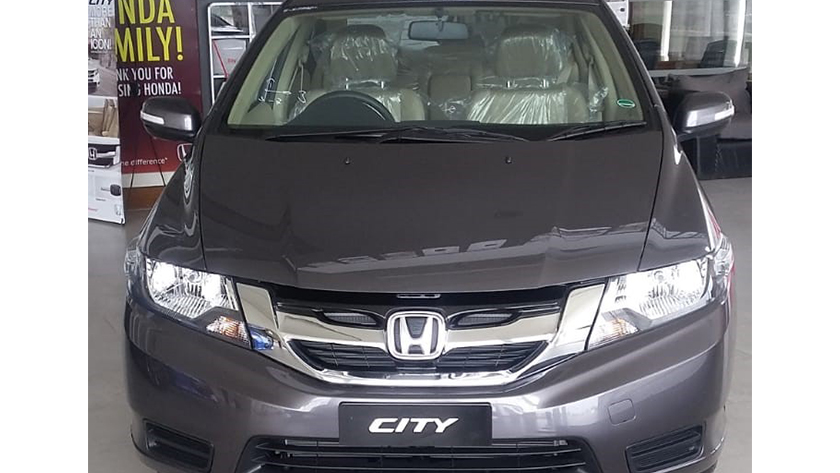 Honda Atlas Cars (Pakistan) Limited has yet again introduced a silent facelift of its 5th generation of Honda City in Pakistan.

The Japanese auto giant in Pakistan launched the 5th generation of City back in 2009 which makes it a decade-old car at this point of time. Being Honda’s top-selling model due to its popularity in the country, the auto manufacturer has stretched the launch of 6th generation beyond any understandable limits. A lot of credit goes to the lack of competition in the country which is responsible for this sort of tactics from Honda. It is pertinent to mention here that the current model of City also holds the record for longest ever assembling-model of Honda in Pakistan. Anyhow, continuing to introduce facelifts every now and then has become the new trend in the auto industry of Pakistan and once again Honda Atlas has introduced another facelift model of City across all variants. It’s rather a silent facelift as the company hasn’t created any hype as it usually does.

There is not much surprising element Honda has brought for its customers as it has only made a couple of changes to the facelift of Honda City 2019. 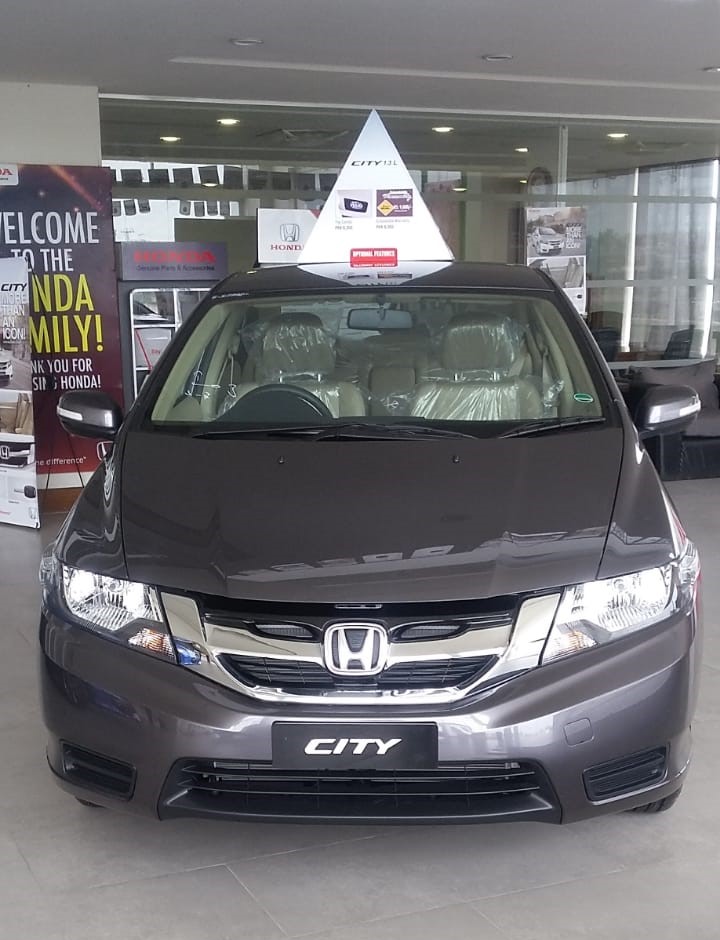 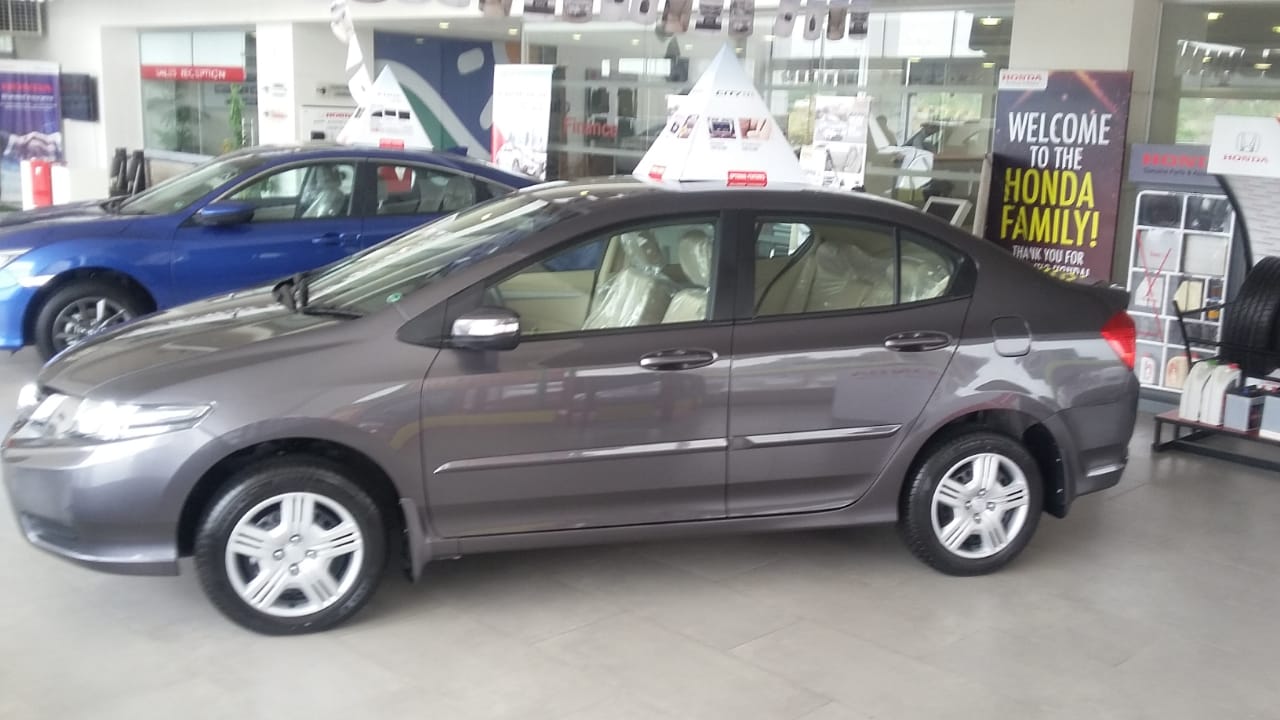 Considering the above changes, one might not feel much excited; but this is all that Honda has to offer in its decade-old City. The front chrome grille has never been overlooked by the automaker whenever it introduced a facelift of Honda City. Perhaps it’s the only difference in the exterior of the car; everything else remains the way it used to be. If we look at the interior of the car, the auto manufacturer has again made a single change by replacing the old Titan colored interior with all-new Beige. However, this might make one feel rather refreshing as the new color is much more attractive than the previous one. All this summarizes the all-new Honda City 2019 facelift.

Across the globe, the 6th generation Honda City was launched back in 2013 which also received a facelift after 4 years of its life, in 2017. On the other hand, the consumers in Pakistan continue to ride a decade-old technology in the name of a facelift.

However, the car is available on all the authorized dealers of Honda Atlas across the country with a delivery time period of 45 days. Honda City 2019 facelift can be booked at a price of Rs.8 lacs through bank draft in the name of the auto manufacturer. The prices of different variants of Honda City are given below:

Note here that all the prices mentioned above are inclusive of the recently imposed Federal Excise Duty (FED) by the government. Since all the variants of Honda City fall in the category of 1001 cc to 2000 cc engine displacement, 5% FED is in effect.

That’s it from our side. Share your thoughts on the story in the comments space below. Stay with PakWheels for all the latest updates on the automobile industry of Pakistan.

Pak Suzuki revises the prices of its commercial vehicles