Toyota Indus Motor Company (IMC) is teasing its customers with the launch of the 6th generation model of Hiace which was earlier launched in the Philippines in February 2019. 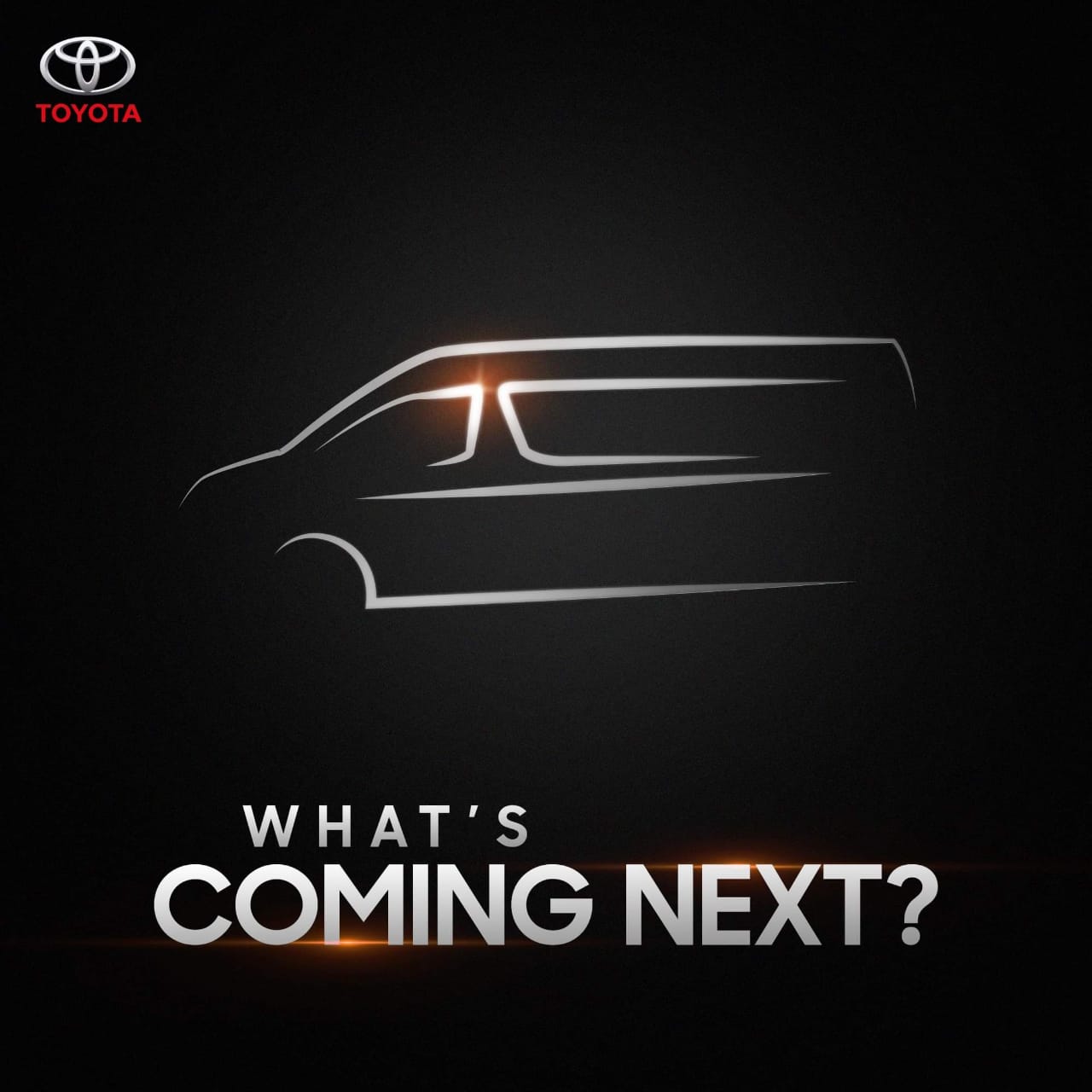 The teaser pictures of Toyota Hiace suggest that the all-new model is not far away from its launch in Pakistan. However, no exact date has so far been disclosed by the automaker in this connection. The Japanese auto manufacturer is one of the largest automobile companies in Pakistan which promises to deliver the best product to its customers. Toyota describes its all-new Hiace model with the tagline “Discover the unreachable,” which suggests that it will be a much-improved passenger vehicle as compared to its predecessor in the market. The company believes that this particular model of touring car will allow its consumers to reach the destinations they have never been before. The launch of the 6th generation of Toyota Hiace will be the first step towards exploring new horizons. 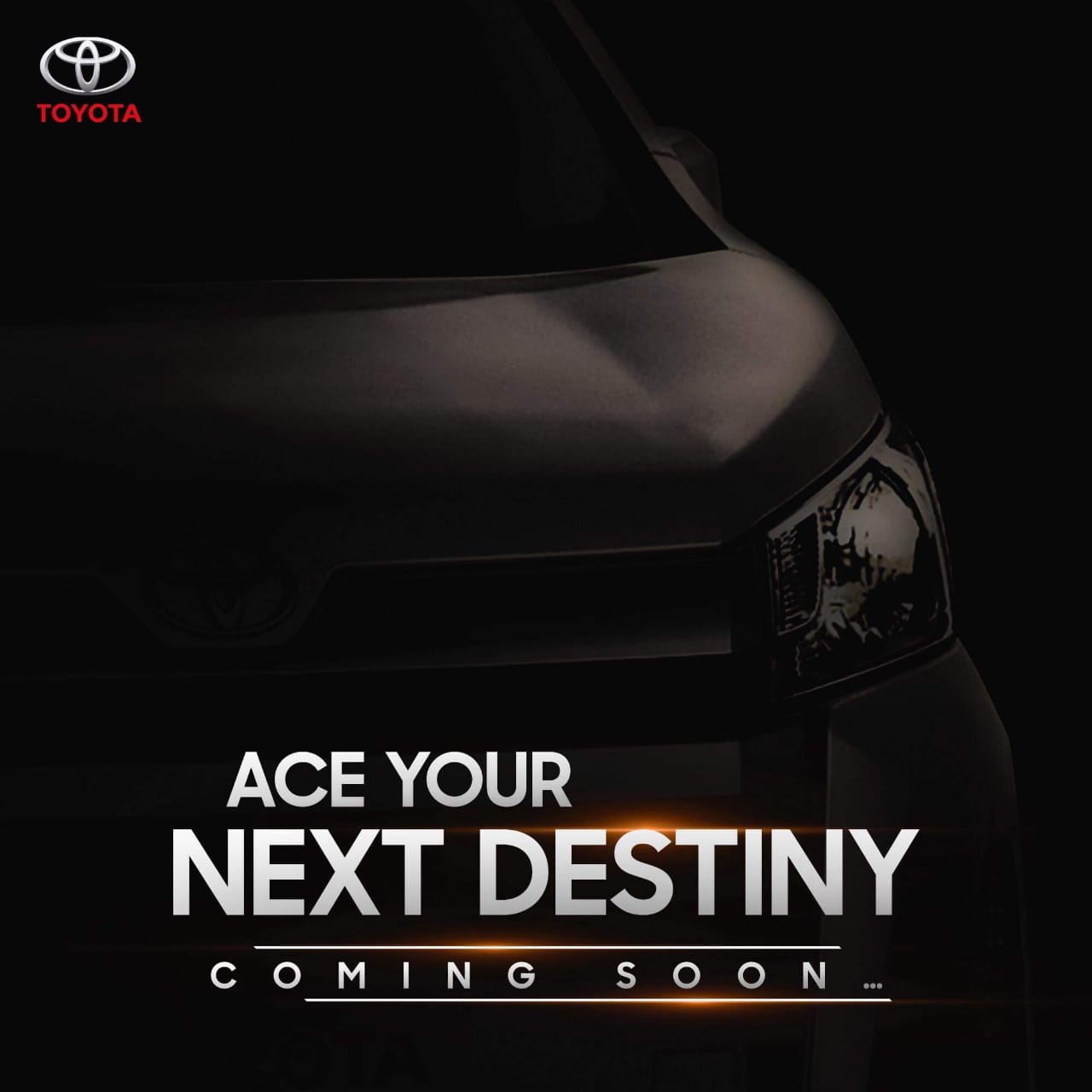 The teaser images of Toyota Hiace on the official Facebook page of Toyota Pakistan gives us a hint that the model to be launched in Pakistan will be very much similar to the global variant. The expectations from the upcoming model are particularly high in the local industry as it is expected to fulfill the needs of the passengers in a much better way with its spacious cabin and bigger size. If we get anything close to the global version of Hiace, it will be a massive advantage in terms of size, seating capacity, and comfort. In the international market, there are three versions of Toyota Hiace 6th gen model including a standard, high-roof, and a two-seater cargo van in order to fulfill the commuting, touring and carriage needs respectively. The global models have the following dimensions as compared to its older version.

The global variants were introduced in as many as 29 overall seating layouts. The most significant part of the new machine is its shape, which for the very first time gets an extended bonnet that will help the engines to fit in properly in the front compartment. With the semi-hood design language, the problem of engine noise and vibration will no longer be a problem for the front passenger, including the driver. It brings another advantage of ease for the mechanic due to the spacious compartment for the engine. The global model of Hiace was introduced in two types of engine configurations i.e. a 2.8-liter four-cylinder turbo-diesel engine and a 3.5-liter V6 petrol engine. Both six-speed manual and automatic transmission are available in the international market.

As far as the features, engine configuration, seating layout, and variants are concerned, only time will tell us what Toyota IMC offers in the local model of the all-new Hiace. The current 5th generation of Hiace comes in three variants, i.e., standard, mid-range, and high-roof model. All of them are equipped with either a 2.5-liter diesel or 2.7-liter petrol engine. It’s available in the market at a starting price of Rs.4.427 million for the standard version and goes all the way up to Rs.5.775 million for the hi-roof model of Hiace. Its current prices suggest that the new model will be introduced somewhere around Rs.5 million and may easily go past Rs.6 million for the higher-end version. In the present circumstances of the unstable economy of the country, the prices could only go the higher way. Anyhow, we expect to see a few more teaser images before the auto manufacturer finally decides to introduce the next generation model of Hiace. In any case, the all-new 6th gen Toyota Hiace is just around the corner, and we are all excited about its launch.

So, stay tuned to PakWheels for the latest updates about the release and detailed specifications sheet. Drop your thoughts in the comments section below.