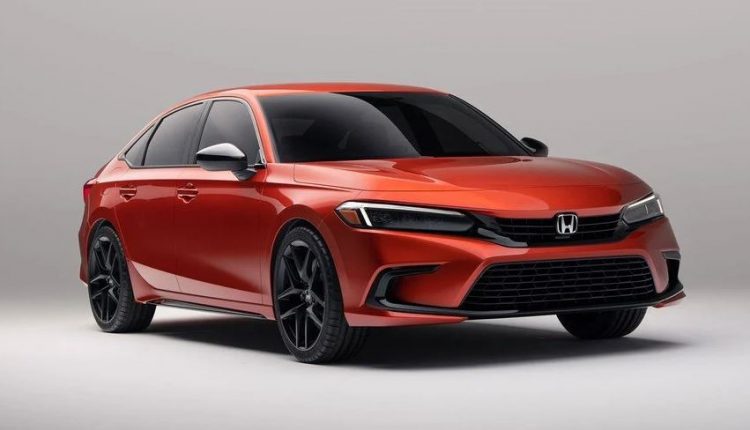 There are reports that Honda Civic 11th Generation would be launched  in international market by June-July 2021. Further reports have suggested that this car would arrive in Pakistan by end of this year.

Now, the pictures of production model of Honda Civic 2022 have been leaked online on Honda Civic 11 Forum. And here are these photos: 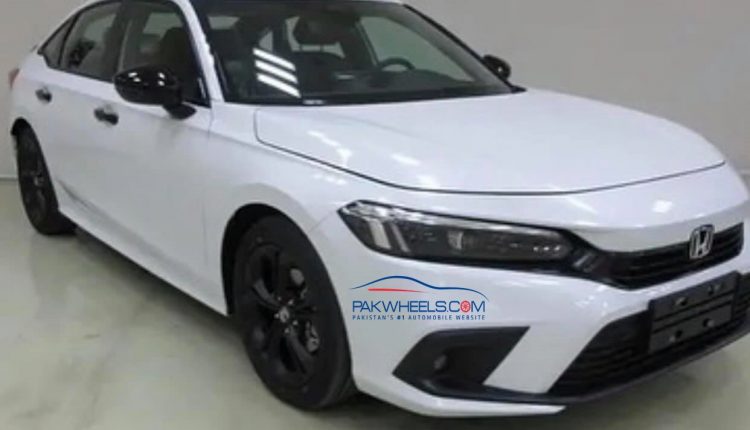 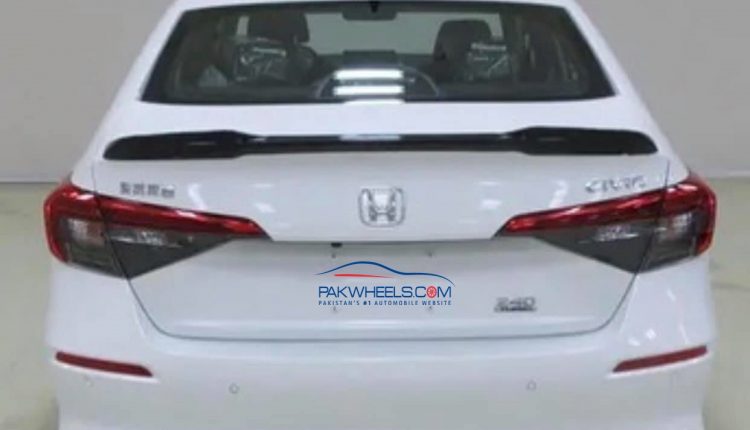 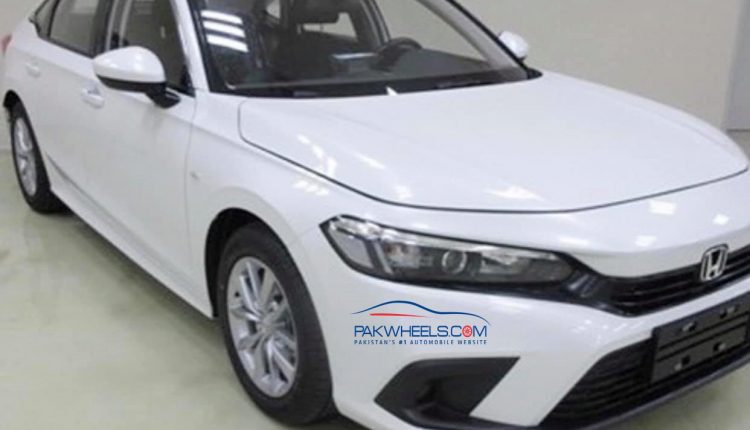 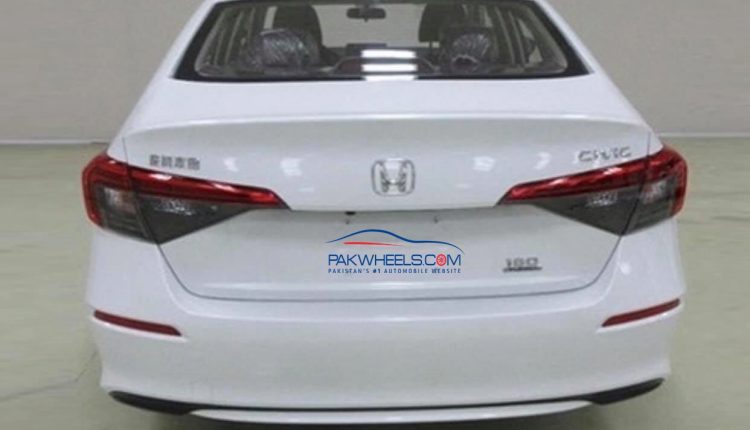 What Can Be Noticed:

The design has a very distinct Accord styling to it. Furthermore, the leaked pictures are of model for China market. However, it is highly likely that the other global markets would get almost same model. In the pictures, you can also notice absence of chrome trim.

Furthermore, it is expected that car would have 1500cc Turbocharged engine with some enhancements. Honda has also confirmed that Type R will return for 11th generation.

In November last year,  the company revealed the prototype form of 11th generation. This generation has more of same design strategy of 10th generation, but with a raised trunk edge lip giving it a little more dramatic look and if you have keen eyes, you can see an influence of Tesla model 3 in it.

Although the Prototype video clip does not reveal any interior images but Honda released a sketch of the interior, and it’s a complete overhaul and new comparing the 10th generation Civic.

A new infotainment system is on the cards like a new floating type 9″ touch screen display while new horizontal slim front HVAC vents with simple three-knob controls. The sketch also shows a new steering wheel and instrumental cluster as well as new door and window control panels on the driver side door.

Overall the company has followed a very minimalistic design approach. According to Honda, the Civic XI will have an advanced user interface. Also, it has an improved and enhanced active and passive safety equipment and features. Honda has also improved the overall structural integrity of the frame and chassis with more rigid components and high strength steel.

As of mechanicals, the current engine lineup to continue with some refinement and improvements. The 11th generation Civic will be offered both in sedan and hatchback body styles depending upon market/ regions

After Sedan, Is Changan Bringing The Most Affordable SUV?