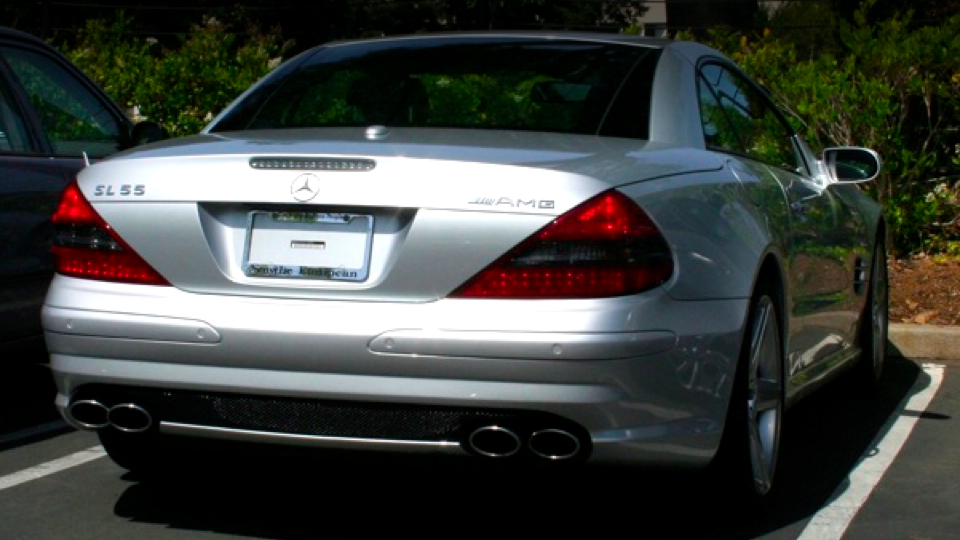 How Steve Jobs drove a car without number plates

He’s gone leaving behind his legacy of “Think different”, but he didn’t think different when it came to driving his Mercedes Benz SL55 AMG without number plates.

Many people speculated that due to his thing different approach, he was more than willing to pay the fines incurred due to driving without number plates, however the real story pops up today about how Jobs through help from a friend found a loophole in the system.

It was either Steve or someone close to him who identified the loophole in the California vehicle laws which stated that anyone who just got a brand new car had a maximum of six months to affix the issued number plate to the vehicle.

So Steve set up an arrangement with the leasing company that he would always exchange one silver Mercedes SL55 AMG for another identical one just when the sixth month was about to get over and therefore, no legal requirement was there to fit the number plates.

The man didn’t just thought differently about computer but almost everything because the people who refuse the status quo are the one who alter the course of history.

More importantly, always know the laws around you.

Your awesome car pictures are back